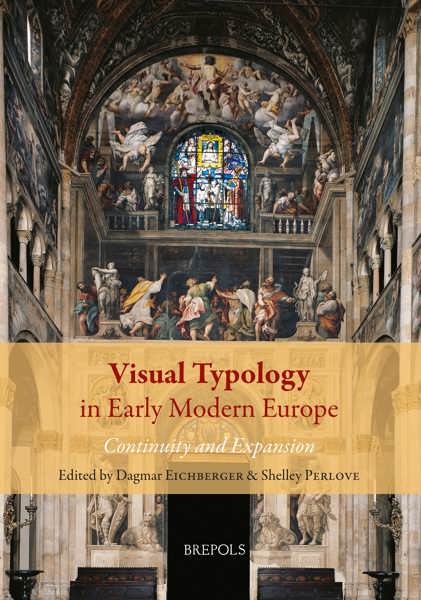 “Many anthologies stray widely from their topics and lack coherence. However, in this case, a gathering of essays has been tightly coordinated by two distinguished scholars of early modern art in Europe (and noted students of typology in earlier articles). Thus both the contributors and their contributions to the volume will hold lasting relevance for art historians because of these important early modern visual uses of typology. Although the concept of typology is much better known to medievalists, this collection richly fulfills the promise of the book’s title, emphasizing “continuity and expansion.” Additionally, the ensemble has an all-star cast of authors, chiefly featuring familiar specialists in sixteenth-century art. Their objects of study not only feature panel paintings but also diverse other media: frescoes, prints and book illustrations, and stained glass, at locations across Europe, ranging from cathedrals to ducal palaces.” (Larry Silver, in Historians of Netherlandish Art, January 2019)

Dagmar Eichberger is professor of Art History at Heidelberg University. She specializes in the early history of collecting, and writes on Netherlandish and German art. In 2017, she published a collection of essays, co-edited with Philippe Lorentz: The Artist between Court and City (1300-1600). Several essays have appeared on the cult of the Seven Sorrows of the Virgin and the key role played by art in disseminating this devotion across Europe and beyond. Together with Annemarie Jordan Gschwend, she curated the exhibition with catalogue entitled: The Art of Power. Habsburg Women in the Renaissance [Schloss Ambras, Innsbruck, 2018]. A monograph on Mary of Hungary as collector and patron of the arts is the next long-term project. In 2018/19 she will hold a guest professorship at the University of Vienna.

Shelley Perlove (Professor Emerita of Art History, University of Michigan-Dearborn) has been teaching in the History of Art and Frankel Center of Judaic Studies departments at the University of Michigan, Ann Arbor, since retirement in 2012. Professor Perlove, the recipient of a campus award for Distinguished Research (2011), is a specialist in early modern European art, with emphasis upon religious culture and the visual arts, especially the art of Rembrandt, Bernini, Heemskerck, and Guercino. She is the author of nearly 30 essays, and is editor/author of seven books and exhibition catalogues. Her books Bernini and the Idealization of Death, and Rembrandt’s Faith. Church and Temple in the Dutch Golden Age (with Larry Silver) received such prestigious honors as the Roland H. Bainton Book Prize, the Newberry Library Brown-Weiss Book Award, the Gustav Arlt Humanities Book Award (Finalist), and the Charles Rufus Morey CAA Book Award (Finalist). Her most recent book, Seventeenth- Century European Drawings in Midwestern Collections (with George Keyes), appeared in 2015. Dr. Perlove was a contributor to the exhibition, “Rembrandt and the Heads of Jesus,” which opened in 2011 at the Louvre. Present book projects include a study of the religious works of Rembrandt’s circle.

Visual Typology in early Modern Europe: Continuity and Expansion is the first study that examines the varied manifestations of typological thinking in diverse media of the visual arts from the Late Middle Ages through the seventeenth century in Germany, The Netherlands, Italy, and France. This study counteracts the underlying misconception that typology was in decline or even ceased to exist in the sixteenth century. The studies within this volume offer new interpretations that redefine what is meant by typological thinking in the early modern period.

Typological thinking informs traditional pre-figurations, as well as more broadly associative interconnections between the Old Testament, classical texts, and even natural history, in relation to the New Testament. Typological thought permeates religious and secular visual culture during the period under consideration and this collection of essays reveals the continuing relevance and expansion of typological patterns for the visual arts, with particular emphasis on innovations in the sixteenth century. In the course of the sixteenth century typology became more complex and flexible, and came under the influence of the writings of Protestant and Catholic reformers, and also derived new secular and political analogies.

Each essay offers a different interpretation of typological thinking. The typological manuals that were written in the course of the Late Middle Ages remain the basis for many artistic projects in illuminated manuscripts, stained glass windows, sculpture, and painting. By the sixteenth century, the notion of type and antitype was so well embedded in thought that artists such as Brueghel and Lucas van Leyden implicitly evoked typological relationships. Before the Council of Trent, more allusive interpretations led to unorthodox pairings of images from secular and religious contexts. In the first half of the sixteenth century new relationships were developed by Protestant commentators. After the Council of Trent the Catholic Church returned to more traditional typological forms and established new guidelines for reading devotional images. Nonetheless, artists continued to pursue unorthodox, innovative pairings.

What is ‘Typology’?
Alexander Linke

Instructing Everyone. Typology in Paintings and Prints in Holland in the First Half of the Sixteenth Century
Ilja M. Veldman

In Search of Salvation. Typology in the Context of the Altarpiece
Dagmar Eichberger

Orpheus, Aeneas, and Hercules in the Cappella Nova of Orvieto Cathedral. A Study of Classical / Christian Typology in Renaissance Art
Jonathan Kline

Typology Gone Wild. The Gallery of Stags in the Ducal Palace of Nancy
Alexander Linke

“For as the days of Noah were…”. Typology in Pieter Bruegel’s Series of the Months
Bertram Kaschek

Images of King Saul in Medieval and Sixteenth-Century Bibles. Continuities and Transformations of a Medieval Type
Charles Zika 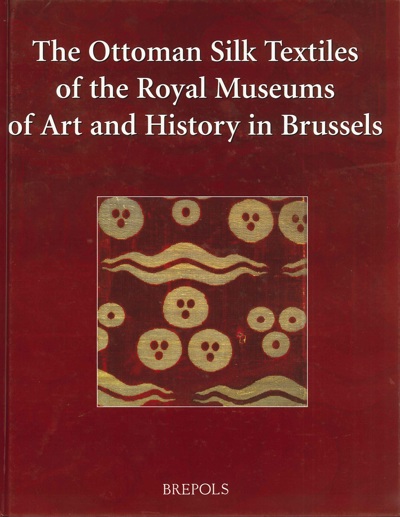 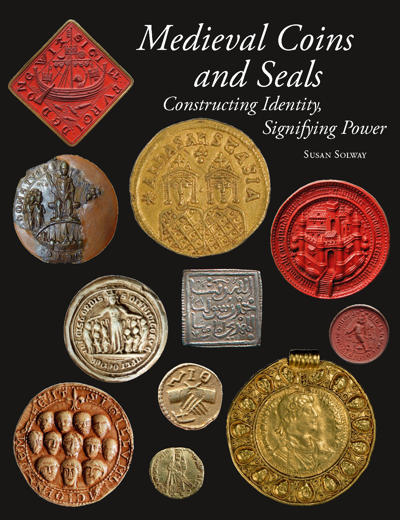 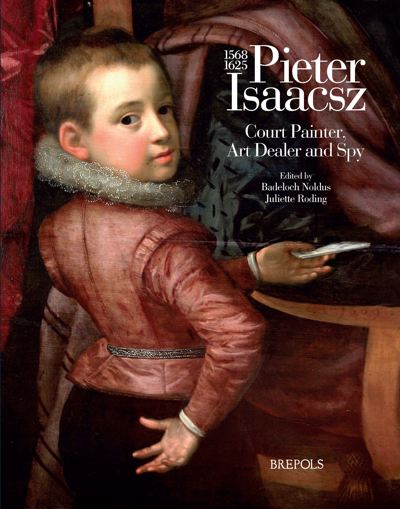 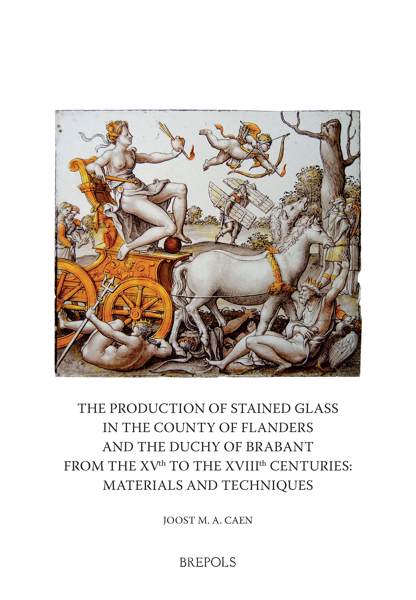 The Production of Stained Glass in the County of Flanders and the Duchy of Brabant from ... View publication