Art on Paper: Ephemeral Art in the Low Countries

The Triumphal Entry of the Archdukes Albert and Isabella into Antwerp, 1599

This book focuses on ephemeral art of festival, created for public events, such as triumphal processions, weddings and court funerals.

"(...) scholars of Renaissance books and prints will appreciate Cholcman's elucidation of Bochius's iconographic program in relationship to contemporary and late Classical texts." (Emily Peters, in: HNA Review of Books, September 2015)

“The book is a beautiful and interesting addition to the research into joyous entries (…) Cholcman (…) has made some important steps toward a better understanding of late seventeenth-century entries in the Netherlands, and it is to be hoped that researchers from other disciplines will use her study to give us even more insight into a fascinating subject for further cultural-historical analysis.” (Stijn Bussels, in Renaissance Quarterly, 69/3, 2016, p. 1064-1065)

The ephemeral art of festival, popular in the 16th and 17th centuries, was created for public events, such as triumphal processions, weddings and court funerals. Large-scale monuments combining painting, sculpture and the performing arts were devised for the duration of the event, but as soon as this was over, these extravagant constructions were dismantled and their individual components ultimately destroyed. Before the monuments ceased to exist, the city council would ensure their conservation in words and images, thus materializing the ephemeral art of festival into the more lasting medium of word and image on paper. One of the most celebrated such festive events was that of the 1599 Antwerp Triumphal Entry of Archduke Albert of Austria and the Infanta Isabella Clara Eugenia of Spain, the new Spanish governors of the Netherlands. No fewer than 22 monuments, composed of ephemeral materials, were devised. Construction of the monuments was entrusted not only into the hands of sculptors, painters, goldsmiths, carpenters and architects, but also to one of the leading thinkers of the time, the humanist and city secretary Johannes Bochius. This study offers a new approach to an analysis of  the art of such events,  based on Bochius’ book: The Triumphal Entry of the Archdukes Albert and Isabella. Offering a unique and innovative interpretation of the ephemeral art books, a particular relation is revealed between the ephemeral event itself and its documentation in a book. Examining  the role of the author (in this case Bochius) as the sole designer of the event, the monuments and their documentation (the book), requires an idiosyncratic reading of the text, which in turns provides more accurate and valid  interpretative framework for the book, and hence also for the artwork. Such books, in uniting event and text into one coherent and long-lasting work of art, constitute a new genre of ekphrasis, formulated and conceived solely for the purpose of eternalizing the ephemeral.

Tamar Cholcman, from Tel Aviv University, the Art History Department, specializes in Renaissance art, focusing on the ephemeral art of festivals in the Netherlands and the Iberian Peninsula, during the 16th and 17th centuries. 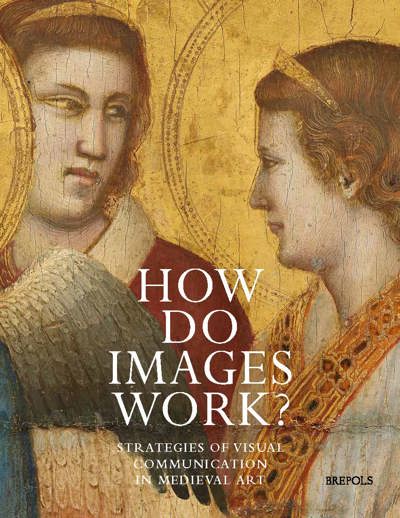 How Do Images Work? View publication 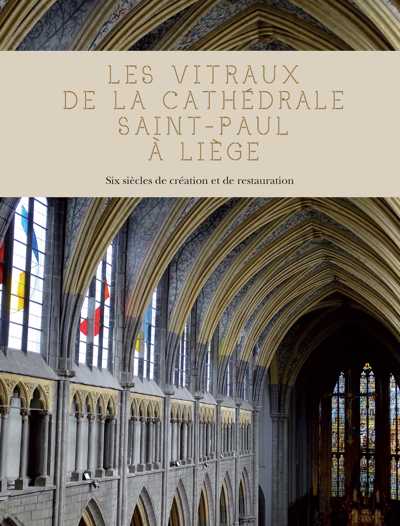 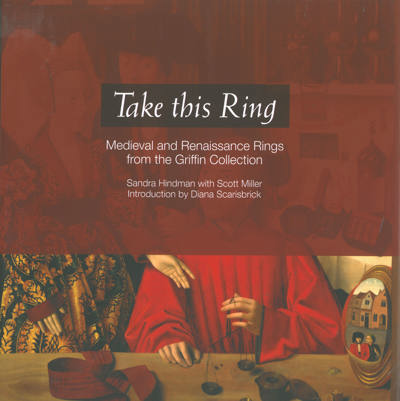 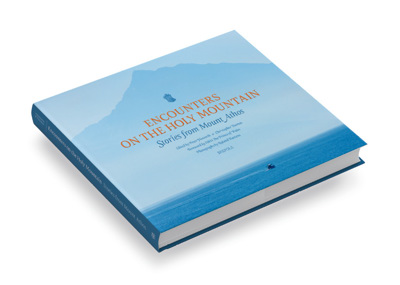