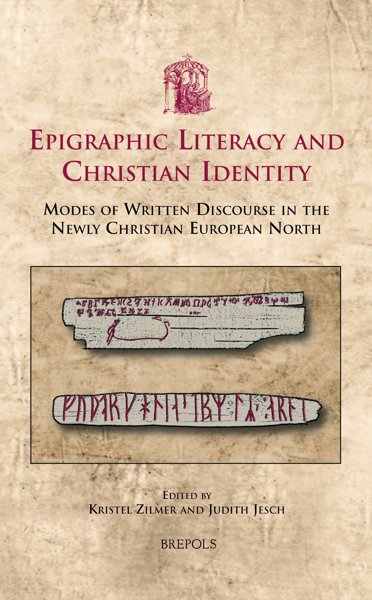 Modes of Written Discourse in the Newly Christian European North

This collection of nine essays deals with the role of epigraphic literacy within the newly introduced Christian culture and the developing tradition of literacy in Northern Europe.

" (...) the papers included in Epigraphic Literacy and Christian Identity provide valuable additions to the study of literate modes of communication and memorialization as they developed along the northern and eastern borders of medieval European civilization, presenting a range of intriguing observations regarding pragmatic literacy in both Norse and Slavic cultural traditions as well as analyzing the impact of Christian culture upon and within those traditions." (Jonathan Herold, in: The Medieval Review, 14.09.21)

This volume examines the role of epigraphic literacy within the newly introduced Christian culture and the developing tradition of literacy in Northern Europe during the Viking Age and the High Middle Ages. The epigraphic material under scrutiny here originates from Scandinavia and North-West Russia – two regions that were converted to Christianity around the turn of the first millennium. Besides traditional categories of epigraphic sources, such as monumental inscriptions on durable materials, the volume is concerned with more casual inscriptions on less permanent materials. The first part of the book discusses a form of monumental epigraphic literacy manifested on Scandinavian rune stones, with a particular focus on their Christian connections. The second part examines exchanges between Christian culture and ephemeral products of epigraphic literacy, as expressed through Scandinavian rune sticks, East Slavonic birchbark documents and church graffiti. The essays look beyond the traditional sphere of parchment literacy and the Christian discourse of manuscript sources in order to explore the role of epigraphic literacy in the written vernacular cultures of Scandinavia and North-West Russia.

Epigraphic Literacy and the Communication of Christian Culture in Northern Europe

Part I: Runic Literacy and Christian Connections in the Context of Scandinavian Rune Stones

Clerical or Lay Literacy in Late Viking Age Uppland? The Evidence of Local Rune Carvers and Their Work

Christianity in Runes: Prayers in Scandinavian Rune Stone Inscriptions from the Viking Age and the Early Middle Ages

Pragmatic Runic Literacy in Scandinavia c. 800-1300: With a Particular Focus on the Bryggen Material

How Christian Were the Norwegians in the High Middle Ages? The Runic Evidence

The Birchbark Documents in Time and Space – Revisited

Birchbark Literacy and the Rise of Written Communication in Early Rus’

Written Culture of Medieval Novgorod in the Light of Epigraphy 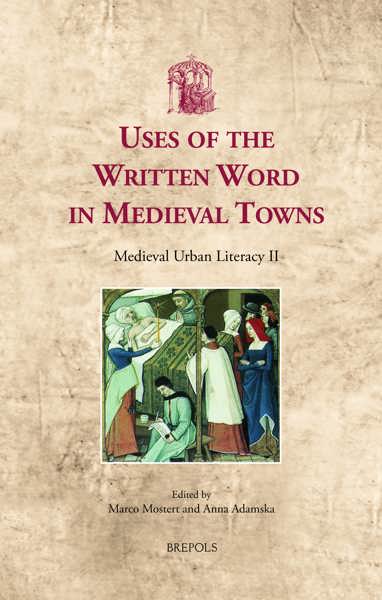 Uses of the Written Word in Medieval Towns View publication 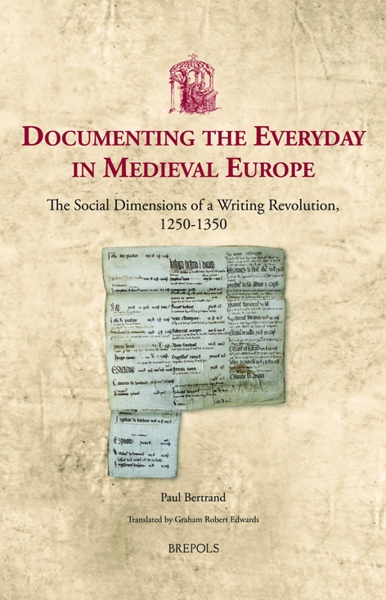 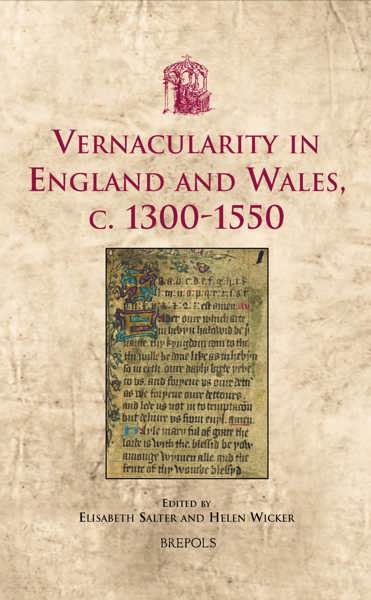