Book Series Cultural Encounters in Late Antiquity and the Middle Ages , vol. 15
About this series 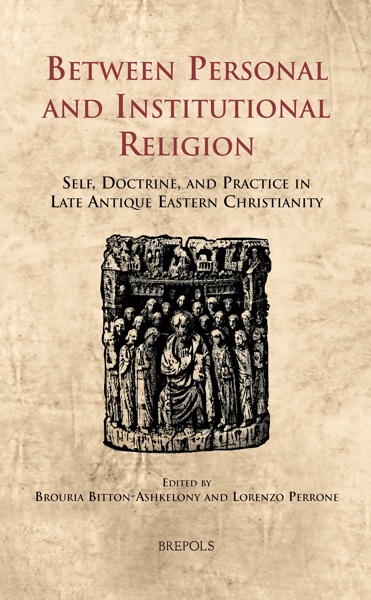 Between Personal and Institutional Religion

Self, Doctrine, and Practice in Late Antique Eastern Christianity

The shift from Late Antiquity to Early Byzantium seen in the light of the mutual relations between personal and institutional religion.

"(...) this is a rich and varied volume that with its wide scope of investigation will interest different audiences and scholars from various disciplines: Byzantinists as well as scholars of Eastern Christianity and Judaism; theologians and historians alike. (...) it is a very stimulating and useful collection of essays, which will provide significant tools for a broader knowledge and an enhanced understanding of society and religion in the late-antique East." (Marina Bazzani, in: Speculum, 90/1, 2015, p. 209-210)

"All of these essays exhibit the clarity, exacting scholarship, and knowledge of the sources that we would expect from such accomplished scholars." (David Brakke, in: The Medieval Review, 15.06.40)

"The value of this volume arises not only from the well-researched essays, but also from the care of the editors: for each essay, a short bio on the author as well as a sub-stantial bibliography is provided. (...) Of course, a collected volume on such a broad subject as Self, Doctrine, and Practice in Late Antique Eastern Christianity cannot explore every relevant question thoroughly, but this is not what the book sets out to do. As the editors state in the introduction: “Without pretending to present a coherent historical picture, it is hoped that the wide spectrum of the essays, taken together, will enrich and nuance the distinctive social and religious portrait of late antique Eastern Chris-tianity.” The present volume totally fulfils this aim. The variety of texts, authors and questions covered makes it a valuable source for scholars of Byzantine studies as well as for those interested in the field of Religious Studies more generally." (E. Engler-Starck, in: Al-Masāq. Journal of the Medieval Mediterranean 27, 3 (2015), p. 284-286

This book addresses change and continuity in late antique Eastern Christianity, as perceived through the lens of the categories of institutional religion and personal religion. The interaction between personal devotion and public identity reveals the creative aspects of a vibrant religious culture that altered the experience of Christians on both a spiritual and an institutional level. A close look at the interrelations between the personal and the institutional expressions of religion in this period attests to an ongoing revision of both the patristic literature and the monastic tradition. By approaching the period in terms of ‘revision’, the contributors discuss the mechanism of transformation in Eastern Christianity from a new perspective, discerning social and religious changes while navigating between the dynamics of personal and institutional religion.

Recognizing the creative aspects inherent to the process of ‘revision’, this volume re-examines several aspects of personal and institutional religion, revealing dogmatic, ascetic, liturgical, and historiographical transformations. Attention is paid to the expression of the self, the role of history and memory in the construction of identity, and the modification of the theological discourse in late antique culture. The book also explores several avenues of Jewish-Christian interaction in the institutional and public sphere.

‘Trembling at the Thought of Shipwreck’: The Anxious Self in the Letters of Barsanuphius and John of Gaza - Lorenzo Perrone

The Great Kanon of Andrew of Crete, the Penitential Bible, and the Liturgical Formation of the Self in the Byzantine Dark Age - Derek Krueger

Personal Experience and Self-Exposure in Eastern Christianity: From Pseudo-Macarius to Symeon the New Theologian - Brouria Bitton-Ashkelony

The Transmission of Early Christian Memories in Late Antiquity: The Editorial Activity of Laymen and Philoponoi - Alberto Camplani

The Cave of Treasures and the Formation of Syriac Christian Identity in Late Antique Mesopotamia: Between Tradition and Innovation - Sergey Minov

‘Packed with Patristic Testimonies’: Severus of Antioch and the Reinvention of the Church Fathers - Yonatan Moss

Uniformity and Diversity in the Early Church: The Date of Easter, the Jews, and Imperial Symbolism in the Sixth Century and Beyond - Oded Irshai

At Cross Purposes: The Ritual Execution of Haman in Late Antiquity - Hillel I. Newman 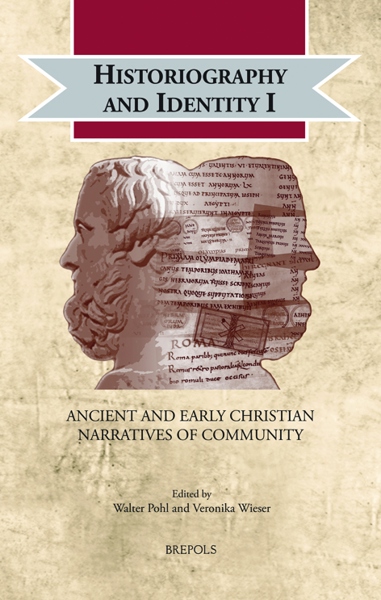 Historiography and Identity I: Ancient and Early Christian Narratives of Community View publication 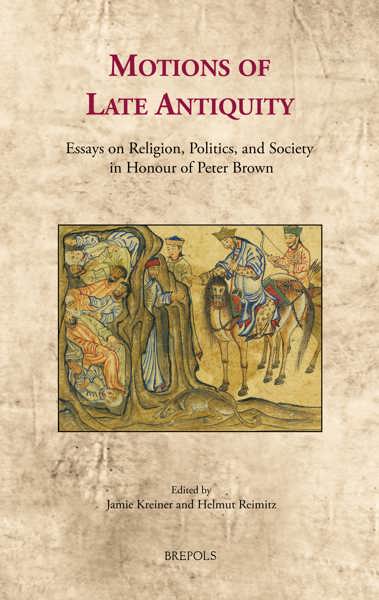 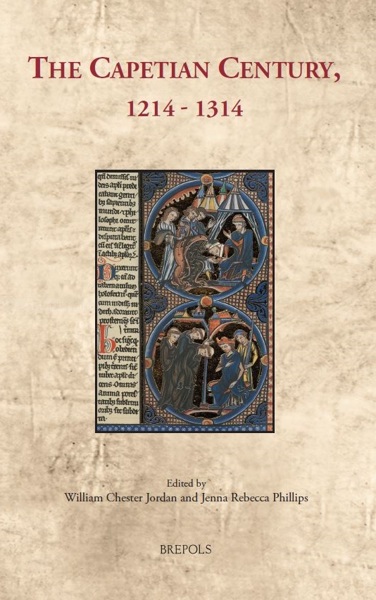 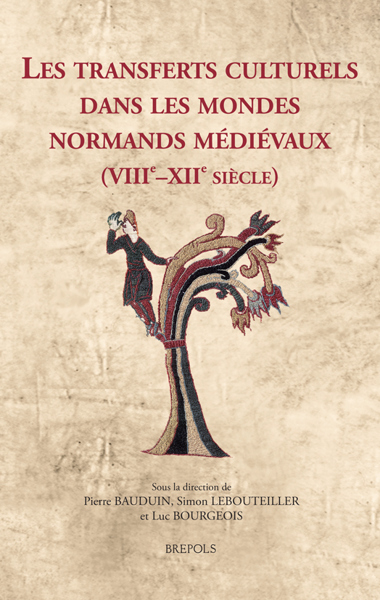