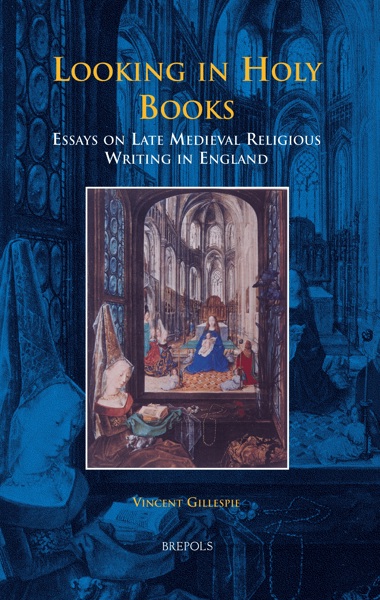 A selection of Vincent Gillespie’s most significant essays on the religious writing of later medieval England.

Looking in Holy Books is what Vincent Gillespie has been doing in most of his publications over the last thirty years. The papers collected here circle around the decades either side of 1400, a period of febrile change in English religious culture. Ranging from pastoralia through to contemplative writing, the essays explore the production, transmission, and reception of religious books in later medieval England. They show how a working familiarity with the texts and manuscripts helps to build up a rich tilth of cultural loam in which larger ideas can take root and grow. Many were originally published in hard-to-access journals, and others have not been superseded by subsequent scholarship.

The collection is divided into three themes. Part I, ‘What to Read’, considers the cultural framework surrounding medieval religious texts. Case studies including Piers Plowman and pastoral literature are used to explore ideas that were significant in the production of religious literature and that contribute to our understanding of why some texts were attached especial significance. Part II, on rumination, features essays on mystical texts and medieval reading practices. Spiritual miscellanies, vernacular religious writing, monastic libraries, and representations of the Passion all feature in fascinating and still vitally relevant studies into ‘How to Read’. The third and final part, ‘Writing the Ineffable’, looks into the poetics of medieval religious writing. Studies of writings by mystics including Rolle and Julian of Norwich explore contexts for the portrayal and interpretation of the ineffable.

Professor Vincent Gillespie is J. R. R. Tolkien Professor of English Literature and Language at the University of Oxford, and a Fellow of Lady Margaret Hall. Professor Gillespie’s research considers the broad range of post-Conquest writing in England, with particular interests in literary theory, religious writing, mystical language, and concepts of poetic identity in medieval and early modern writers.

Part I. Instruction: What to Read

Chapter 1. Doctrina and Predicacio: The Design and Function of some Pastoral Manuals

Chapter 3. Idols and Images: Pastoral Adaptations of The Scale of Perfection

Chapter 4. Thy Will Be Done: Piers Plowman and the Paternoster

Part II . Rumination: How to Read

Chapter 7. Dial M for Mystic: Mystical Texts in the Library of Syon Abbey and the Spirituality of the Syon Brethren

Chapter 10. The Apophatic Image: The Poetics of Effacement in Julian of Norwich

Chapter 11. Postcards from the Edge: Interpreting the Ineffable in the Middle English Mystics

Index of Authors and Works Discussed 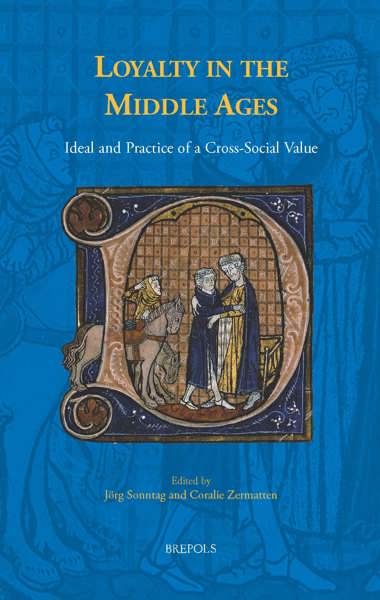 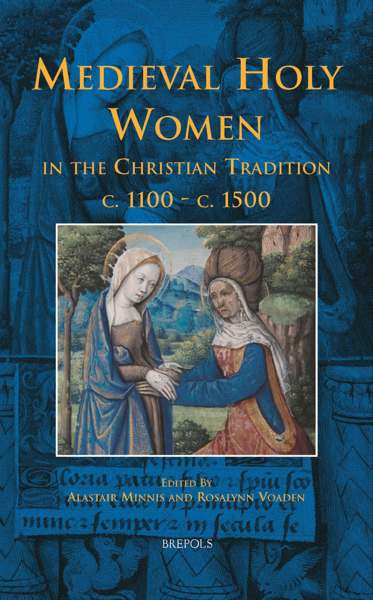 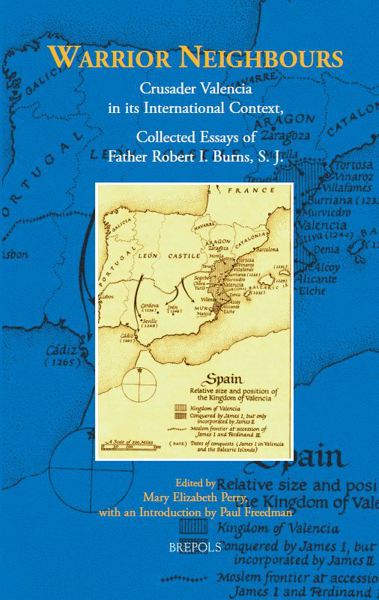 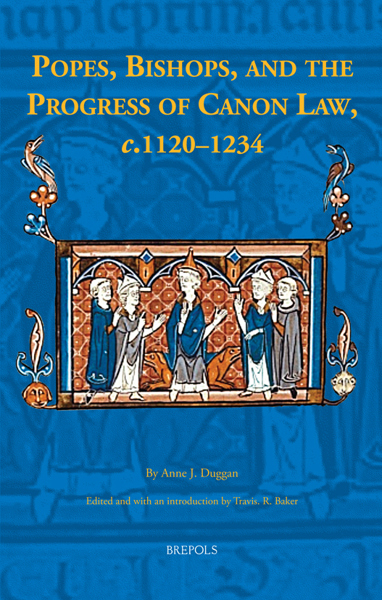