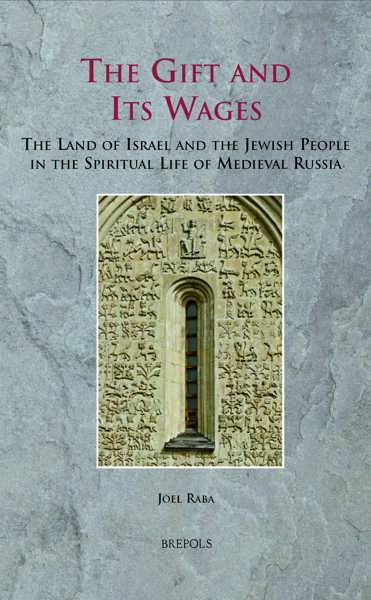 The Gift and Its Wages

An examination of Old Russia's dichotomous attitude towards the Jews and Jewish culture — the appropriation of the Old Testament and the concept of a 'Chosen' people and land juxtaposed with the subjugation of the Jews.

The late Prof. Joel Raba was a scholar at Tel Aviv University specializing in the history of the Jews of Russia and Poland during the Middle Ages and Early Modern Period, particularly focusing on the relationship between Jews and Russians. He published a number of works in this field. He also founded the Goldstein-Goren Diaspora Research Center Archive at Tel Aviv University and served for many years as its director.

Respect for the Old Testament and its heritage was an integral feature of Russian medieval culture and played a major role in determining Old Russia’s value system and its attitude toward past and contemporary events. Jerusalem and the Holy Land were ideals, and the Chosen People and Old Testament heroes were role models and standards for both the past and the present. Yet, in its ongoing effort to be recognized as the ‘New Chosen People’ within the family of nations, Old Russia rejected ‘the Other’, that is the descendants of the ‘Old Chosen People’. The almost total absence of Jews in Russia throughout the ancient period, along with the central role played by Jewish tradition in the development of its culture, are a contradiction. This book presents the story of this dichotomy during the Old Russian millennium, from its inception to the late seventeenth century. The material is organized chronologically, beginning with the creation of the Kievan state in the far reaches of the Khazar polity in the ninth century, and ending with the great transformation, the reforms of Peter the Great. This is preceded by a survey of two sources that shaped the image of the land and people of Israel in the erudite world of ancient Russia: a description of the Holy Land by Abbot Daniel in the early twelfth century, and the ancient Slavic translation of Josephus’s Wars of the Jews. 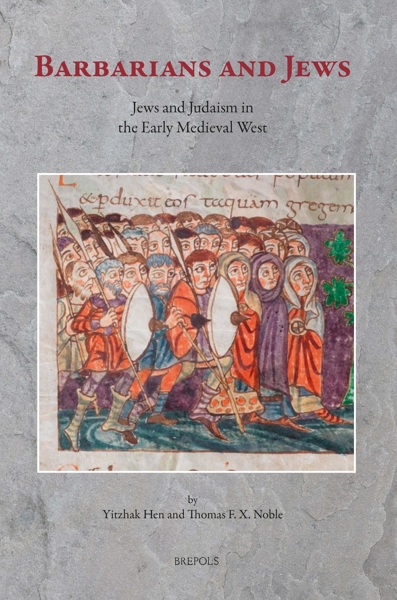 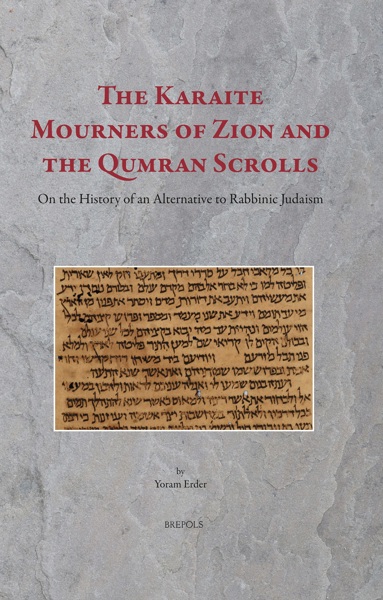 The Karaite Mourners of Zion and the Qumran Scrolls View publication 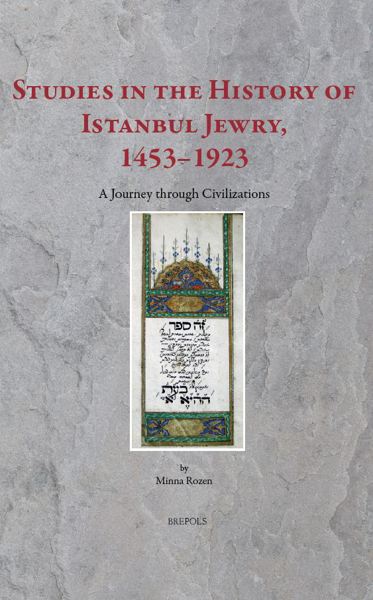 Studies in the History of Istanbul Jewry, 1453-1923 View publication