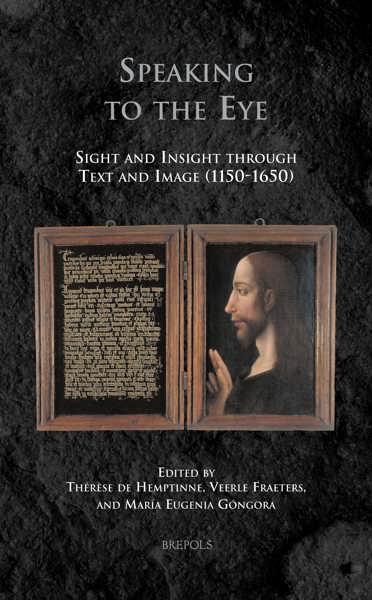 Speaking to the Eye

"This is a fascinating and varied collection that tracks shifting understandings of the uses of images from the medieval to the early modern period. The range of scholarship and ideas makes this a valuable collection, which highlights the importance of studying medieval and early modern visual culture." (Judith Collard, in: Parergon, 32.1, 2015, p. 240-241)

This volume takes as its focus the paradoxical double-bind of textuality and visuality in the culture of the high and late Middle Ages and early modernity. In a series of case studies contributors explore the historical and theoretical implications of the idea that texts and images alike ‘speak to the eye’.

Some scholars have proclaimed the coming of a ‘visual turn’ to explain the boom in conferences, books, and even specialized journals that take as their topic the theoretical or historical study of visual culture. The notion of visual culture may seem self-evident, not merely from our own twenty-first-century perspective but also when applied to earlier periods of western European history. However, the nature and status of the visual media, as well as the ways in which these were received, experienced, and appropriated, underwent several major changes between the twelfth and the seventeenth centuries.

Contemporary sources describe and define the experience of reading texts and images as involving a mixture of visual and aural impulses that address both the inner eye and the outer senses. This volume sets out explicitly to investigate the specific, sensuous nature of this experience. It also addresses the question of whether, and if so to what extent and in which ways, this ‘reading experience’ was engendered.

The Mediating Power of Images and Texts: The Dynamics of Sight and Insight in Medieval and Early Modern Literature and Art — Veerle Fraeters and Jürgen Pieters

Seeing and Knowing, Reading and Imagining in the Liber divinorum operum by Hildegard of Bingen — María Eugenia Góngora

The Appearance of Queen Reason: Construction and Pragmatics of the Imagery in Vision 9 of Hadewijch — Veerle Fraeters

How Gendered was Clairvoyance in the Thirteenth Century? The Case of Simon of Aulne — Jeroen Deploige

Visualizing the Spiritual: Images in the Life and Teachings of Henry Suso (c. 1295–1366) — José van Aelst

The Diptych of the Lentulus Letter: Building Textual and Visual Evidence for Christ’s Appearance — Stijn Bussels

Reading Blindly: Huygens in the Wake of Augustine — Lise Gosseye and Jürgen Pieters 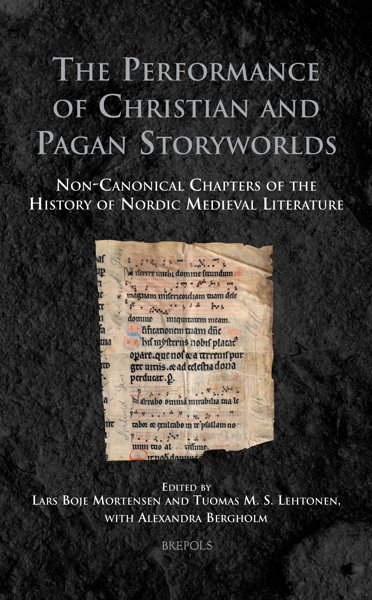 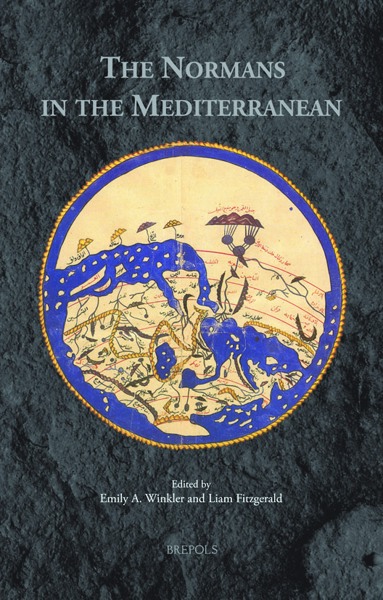 The Normans in the Mediterranean View publication 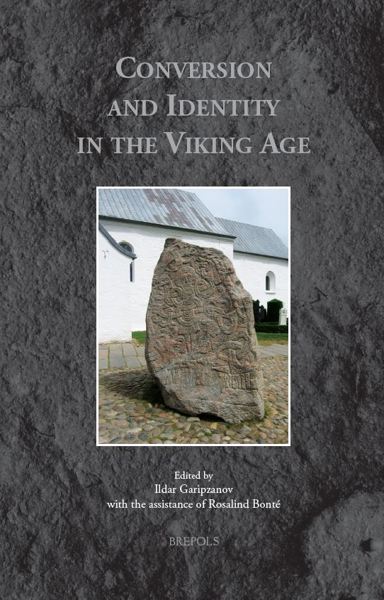 Conversion and Identity in the Viking Age View publication 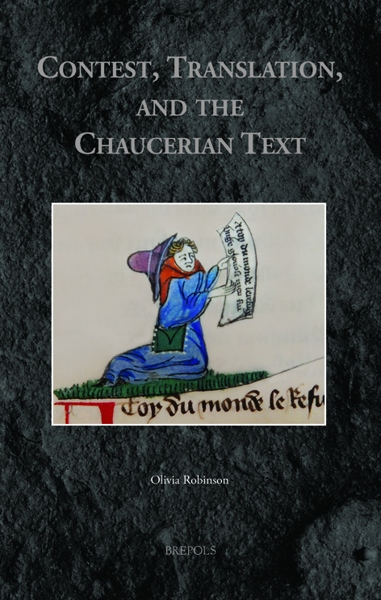