Book Series The Medieval Countryside, vol. 8
About this series 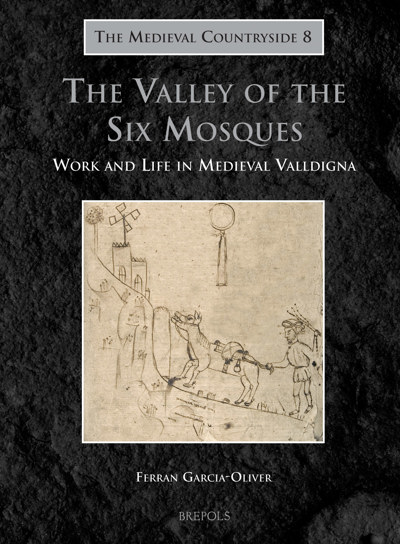 The Valley of the Six Mosques

Work and Life in Medieval Valldigna

A detailed and fascinating account of a Muslim valley in Christian-ruled Spain at the end of the Middle Ages.

"Both serious scholars and general readers interested in life in the medieval countryside should treat themselves to this impressive journey through The Valley of the Six Mosques. (Thomas Barton, in: The Medieval Review, 13.01.15)

This is a detailed and fascinating account of a Muslim valley in Christian-ruled Spain at the end of the Middle Ages. Valldigna is located south of the city of Valencia and was part of a region conquered by the king of Aragon-Catalonia in the thirteenth century. Unlike much of Spain where the Muslim inhabitants were expelled or eventually departed after the Christian conquests, the Valencia countryside remained predominantly Muslim in the fourteenth and fifteenth centuries, the period on which this book is focused.

A bestseller in its Catalan edition, The Valley of the Six Mosques recreates in vivid and memorable terms the lives of the villagers, describing both what held them together (families, the agricultural economy) and what divided them (crime, violence). Garcia-Oliver shows the often tense relations between the peasants and their landlord (the monastery of Valldigna), but he is especially concerned to show the autonomy and inner life of the communities – the extent to which women held power within families, what the rhythms of everyday life were like, and how money, land, and labour inflected the struggle for survival. The result is a tour de force that evokes a particular place and time, but one that tells us about the complicated formation of modern European and Mediterranean cultures and societies.

Preface to the English Edition

Chapter 1. A Land to Live In

Chapter 5. A Man of Qualities 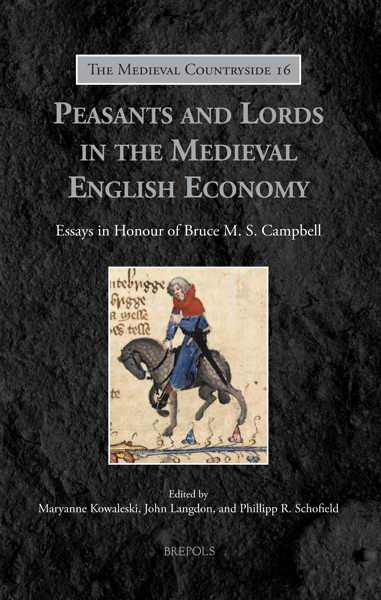 Peasants and Lords in the Medieval English Economy View publication 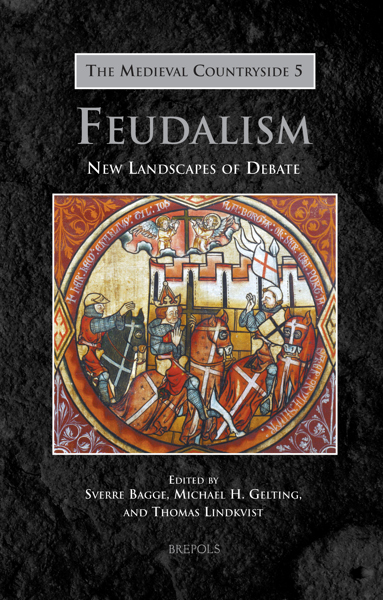 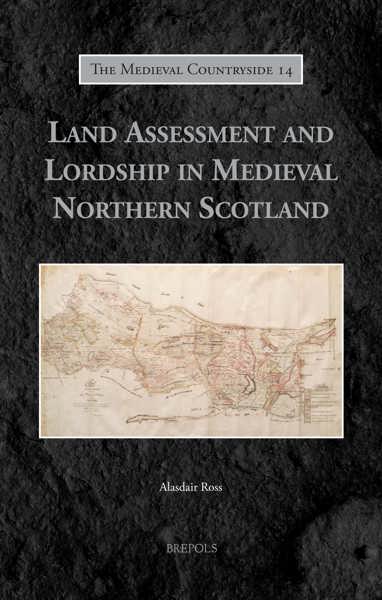 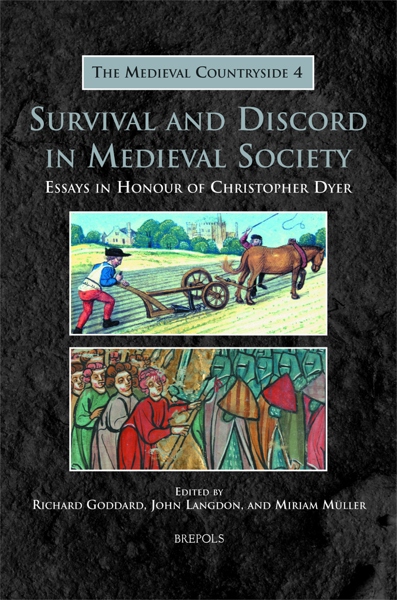