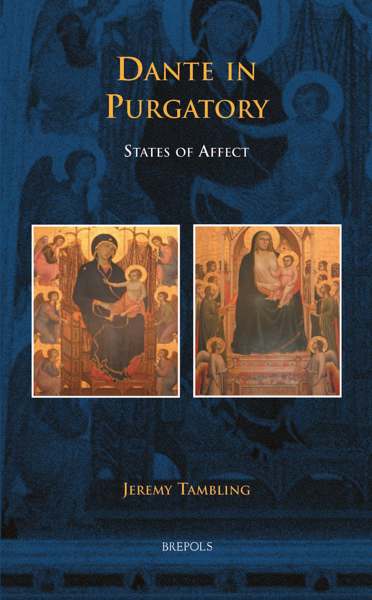 This volume provides an advanced survey of Dante studies and offers a new, detailed, and accessible reading of his Purgatorio, making this very rich text freshly available to an English-speaking readership. Through analysis of a variety of emotional states across Dante’s three major works - the Purgatorio, Inferno, and Paradiso, and in his minor works, such as the Rime and the Convivio - Dante in Purgatory: States of Affect contends that emotions are historically constructed at different moments. The book also demonstrates that while Dante presents some emotions as defined and distinct, he depicts others as blends of several states of feeling, as emotions which are in process or metamorphosis. In particular, the author examines the seven cardinal vices (‘seven deadly sins’) amid a wider discussion of states of affect. He argues that the emotional states associated with these vices are different from contemporary conceptions of affective states. He compels us to acknowledge that there is a history of both the emotional states themselves and the methods with which we describe them. Above all, his study shows that there is a history of emotions which is part of the history of a European acquisition of a subjective sense of the self. To historicize emotion thus requires that the ‘human’ becomes increasingly defined, as the subject is ascribed further interior qualities which must be named. Dante in Purgatory is thus relevant not only to readers of Dante, but also to any reader interested in thinking about emotion and affectual states and how these can be described, and how they can be conceptualized. 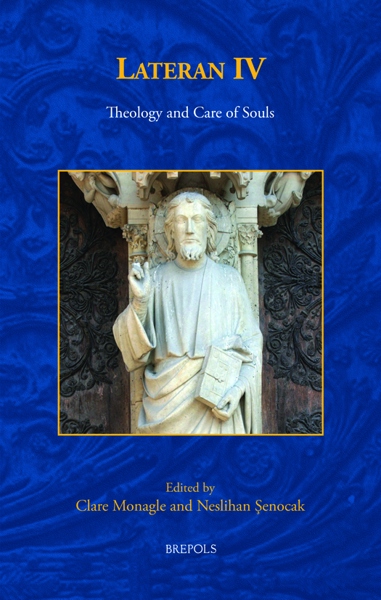 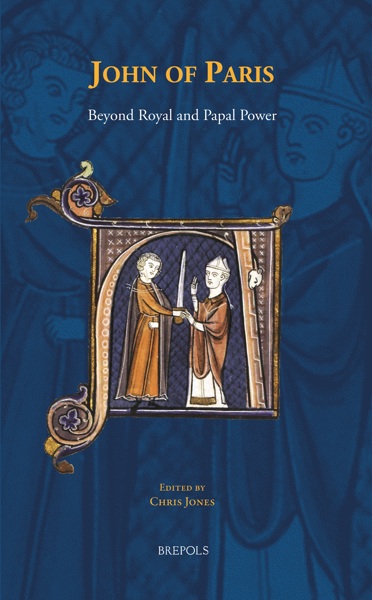 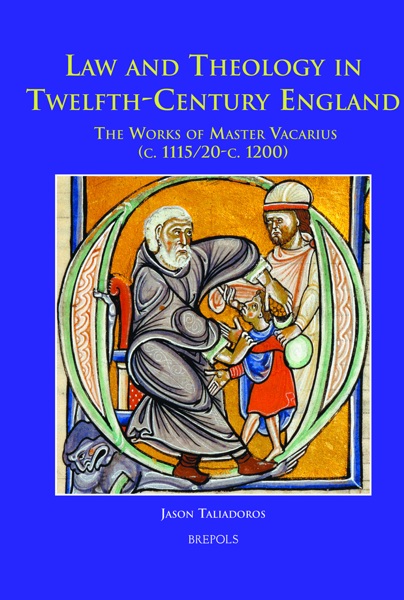 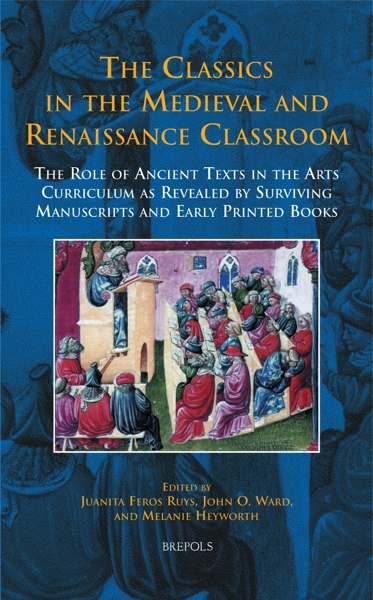 The Classics in the Medieval and Renaissance Classroom View publication