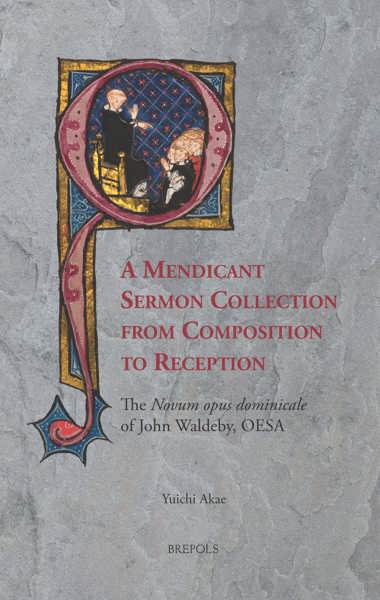 A Mendicant Sermon Collection from Composition to Reception

A detailed investigation of a single medieval sermon collection: how, where, why, and for whom it was composed and how it was designed to be used. By setting this collection in its specific context, the study sheds new light on the whole system of preaching support which made the mendicant orders such effective communicators in the later Middle Ages.

"In sum, Akae's opus is a very interesting contribution to the study of medieval sermons. One might wish to see more such works analysing the work of one preacher from so many points of view. The book is a complete and exhaustive study, dealing with all the important aspects of this monument of medieval literature and culture: the author, his milieu, his life and work and, last but not least, his public. In particular, the approach of studying the Novum opus dominicale in the light of other texts: first, the catalogue of the York library, and then an ars praedicandi written in the same epoch, is both original and successful. Even if some conclusions seem to go too far, the reader can only admire the amount of work put into this study and applaud the author's intention to offer modern scholars an analysis of this medieval text so difficult to understand without its context." (Beata Spieralska-Kasprzyk, in: Sehepunkte 16 (2016), Nr. 2 [15.02.2016], URL: http://www.sehepunkte.de/2016/02/25479.html)

"With dexterity and precision and an intensive and scrupulous approach to his sources, Akae ultimately tackles three inter-related topics: John Waldeby; the mendicant preaching support system embodied in the Augustinian convent at York; and the form, content, and function of Waldeby’s sermons. In examining Waldeby’s model sermon collection, he importantly positions his own work as a model for similar analyses of single-author sermon collections, setting the bar very high indeed." (Anna Milne-Tavendale, in: Parergon 32.2, 2015, p. 252-254)

“The book is an in-depth study of a late-fourteenth century collection of model sermons by Thomas Waldeby, an Augustinian friar. It is also an excellent introduction to his life and works, both of which are surveyed with exemplary care at the start of the book. (…) The book as a whole is well-organised and well signposted. There is a seriousness to the scholarship and an intellectual openness and alertness that make it satisfying to read; also real insight into later medieval modes of thought. Medieval sermons have attracted a lot of fine scholarship from a range of disciplines. This ranks with the best of it.” (David d'Avray, in The Medieval Review, May 2016)

This study analyzes in detail the Novum opus dominicale of John Waldeby, a member of the convent of the Augustinian friars in York. This unedited collection of some sixty sermons for Sundays and major feasts is extant in two manuscripts in the Bodleian Library (Oxford), MSS Laud misc. 77 and Bodley 687. The present study places the work and the preacher within the wider context of mendicant preaching as mass communication in the Middle Ages. In doing so, it focuses on the educational environment which encompasses conventual education and preaching to the laity, and on the library in which this model sermon collection was compiled and used, identifying the role and meticulous design of the mendicant library collection. Through a detailed examination of sermon form in conjunction with Robert of Basevorn’s Forma praedicandi, it tries to disentangle the intricate considerations involved in the processes of sermon composition and reveals the strategies of interpretation and communication in the use of exempla and imagery in preaching. It investigates the careful organization of Waldeby’s work as a cycle of sermons for an entire year. In this way, it makes possible a deeper understanding of a wide range of complex issues from composition to reception through the prism of this important fourteenth-century sermon collection.

Chapter 3. A Library for Preachers: The Novum opus dominicale and the Library of the Austin Friars at York

Chapter 4. The Form of Waldeby’s Sermons

Chapter 6. The Overall Design of the Novum opus dominicale

Appendix 2. The Section Titles and the ligatus Books in the Library Catalogue of the Austin Friars at York

Appendix 3. The Sources of the Novum opus dominicale

Appendix 4. Waldeby’s sermon for the First Sunday after the octave of Epiphany 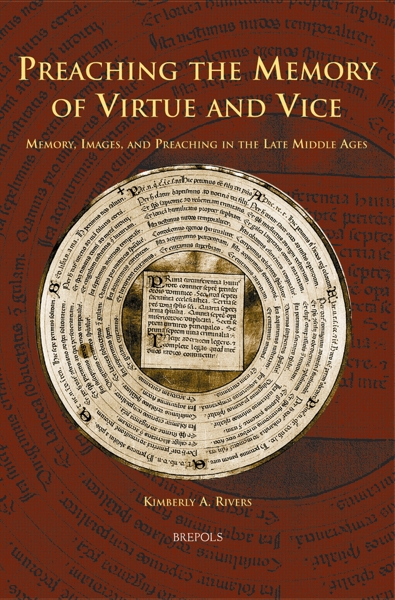 Preaching the Memory of Virtue and Vice View publication 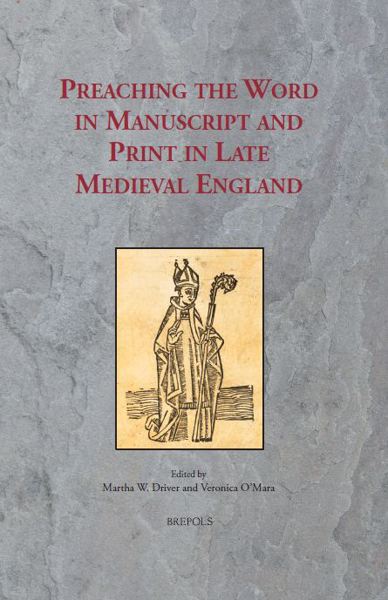 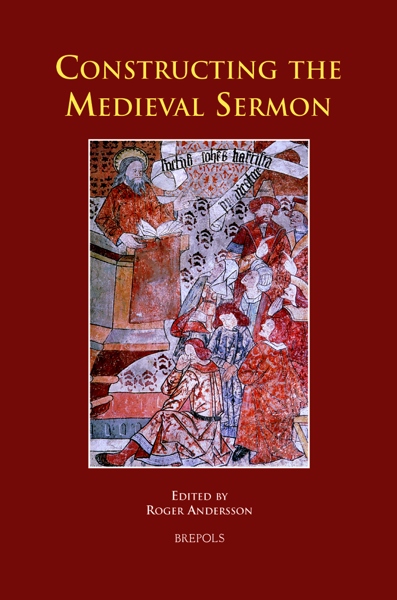 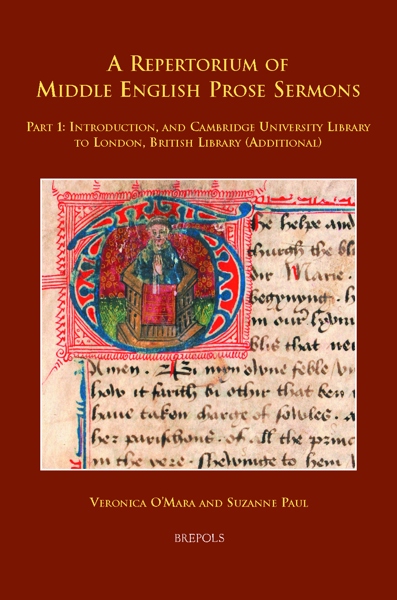