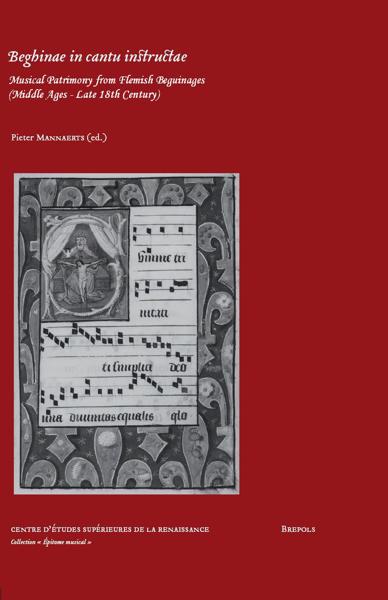 Beguinages (‘begijnhoven’) are unique to the Low Countries. Originally, beguine communities were disseminated over a large area comprising the northern and southern Low Countries, northern France, and parts of present-day Germany and Switzerland. The typical ‘court’ beguinages, however, are represented most strongly in the southern Low Countries, where a considerable number of them still exist. On account of their historical, architectural, and socio-religious value, a selection of thirteen beguinages was recognized as World Heritage by  Unesco in 1998.
Only recently, research has paid closer attention to the material culture of beguinage life, including literacy and book culture among beguines.
Beguinae in cantu instructae focuses on another ‘new’ aspect of this musical culture, and for the first time describes and studies the sources of the beguines’ musical life. The volume fills a void in current musicology and beguine scholarship, sketching the previously unassessed quality, quantity, stylistic diversity, and historical and geographical dissemination of the repertory.
On the one hand, a number of source studies yield a deeper insight into several aspects of the preserved patrimony,  which proves to be both rich and diverse. The ‘story behind the music’ provides the context necessary for a full understanding of the sources. On the other hand, this book aims at stimulating further exploration of the music by providing a repertory of all music manuscripts and prints that have been found thus far.
Beguinae in cantu instructae will inform the general reader on new aspects of beguine life; furthermore, it will provide amateur and professional musicians with new material (from the Middle Ages to the late 18th century) and historians and musicologists with a basis for further study and research. 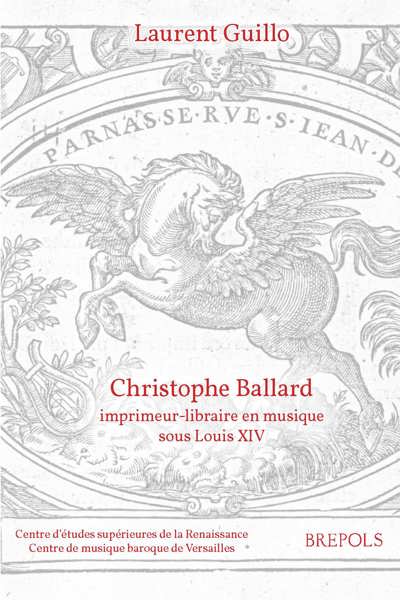 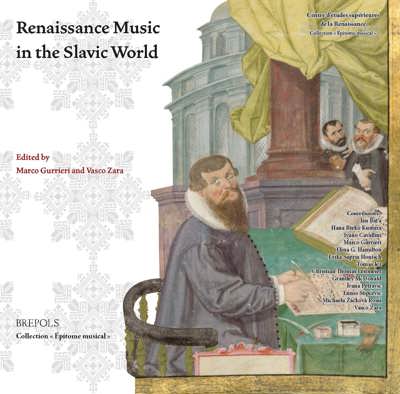 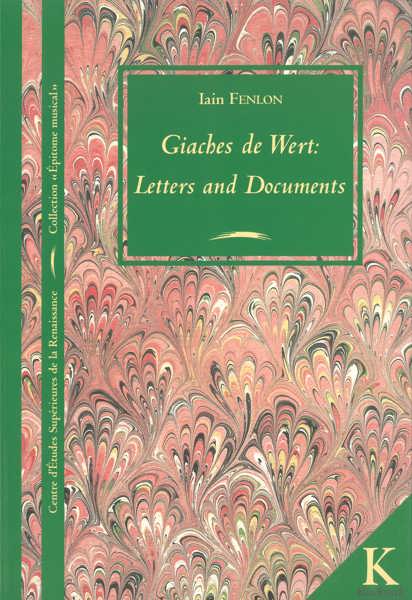 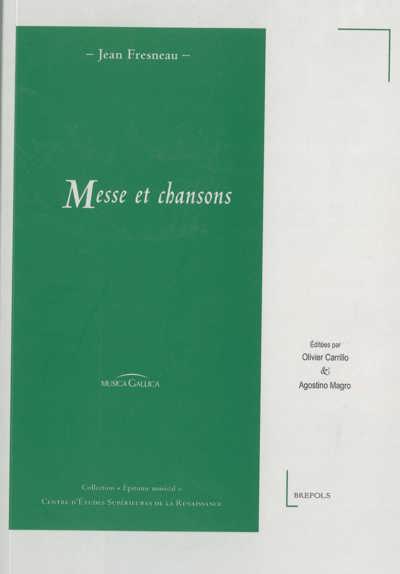