Book Series Studies in the Early Middle Ages , vol. 28
About this series 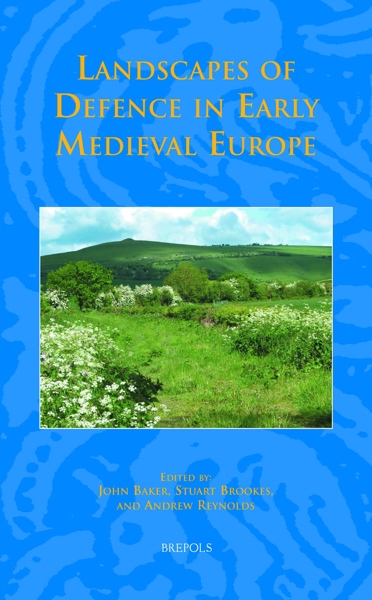 "What I found most rewarding in these papers as a group was seeing how the fortification of the landscape in response to increased insecurity in the late 9th/early 10th century resulted in a general consolidation of elite authority and the organisation of territories. Their subsequent role in providing a basis for the growth of urbanism also gives a real sense of the importance these various defended locations had for the later history of medieval northern Europe. (...) there is much to recommend in the volume which is of a generally very high quality." (John Naylor, in: Medieval Archaeology, Vol. 58, 2014, p. 400-401)

This volume is the result of a conference at University College London in 2007 which addressed the scale and form of civil defences in early medieval Europe, c. 800–1000. Previous work has largely focussed on individual sites or specific categories of evidence. These papers offer new interdisciplinary perspectives driven by a landscape approach. Several contributions focus on civil defence in England around the time of King Alfred the Great, and together provide a new agenda for the study of Anglo-Saxon military landscapes. European case-studies facilitate a comparative approach to local and regional defensive structures and interpretive paradigms. Topics and themes covered include civil defence landscapes, the organization and form of defensive structures, and the relationships and dynamics between social complexity, militarization, and external threats. With papers ranging from England to Spain and Germany to Scandinavia the volume is of relevance to a range of disciplines including archaeology, history, onomastics, geography, and anthropology.

West Saxon Fortifications in the Ninth Century: The Perspective from the Written Sources — Barbara Yorke

The Costs and Consequences of Anglo-Saxon Civil Defence, 878–1066 — Richard Abels

A Viking Age Landscape of Defence in the Low Countries?: The ringwalburgen in the Dutch Province of Zeeland — Letty ten Harkel

Military Stress, Central Power, and Local Response in the County of Castile in the Tenth Century — Julio Escalona 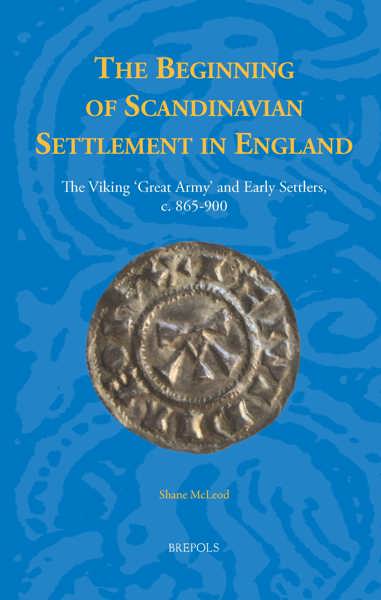 The Beginning of Scandinavian Settlement in England View publication 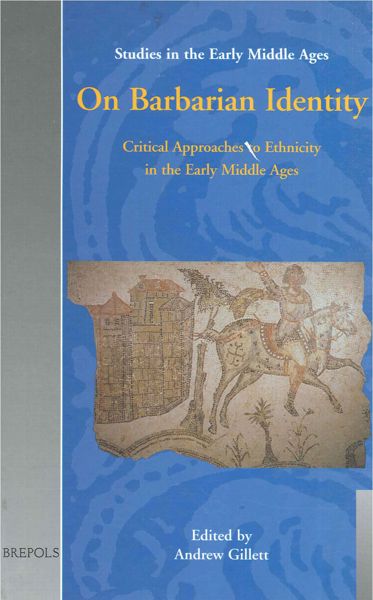 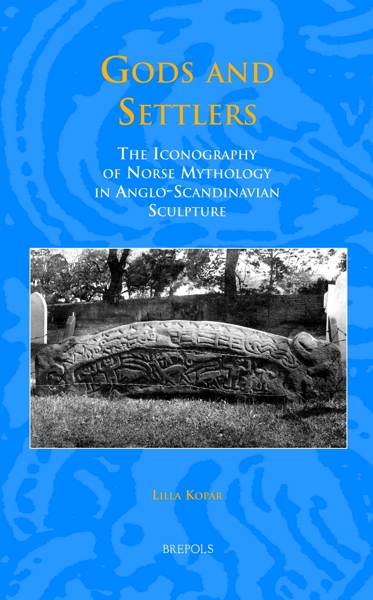 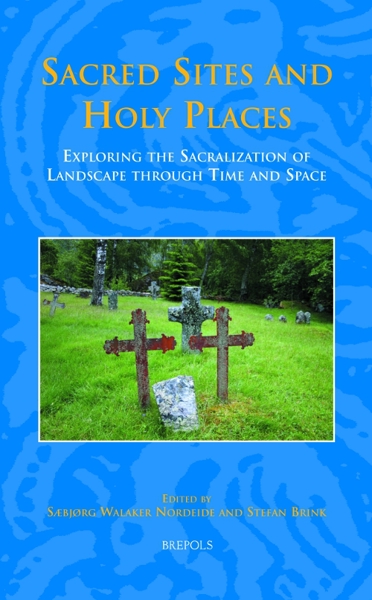