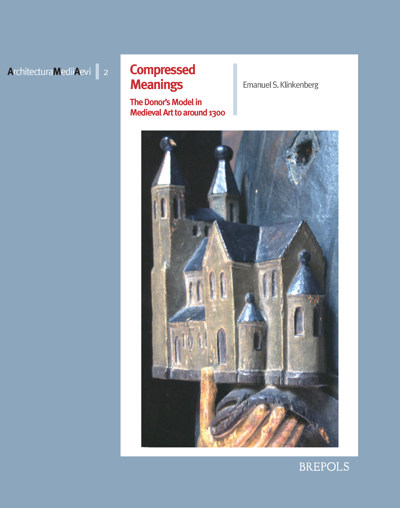 Compressed Meanings. The Donor’s Model in Medieval Art to around 1300

Origin, Spread and Significance of an Architectural Image in the Realm of Tension between Tradition and Likeness

"(...) it impressively demonstrates the richness and variety of model-bearing portraits in Western medieval art and that they are indeed worthy of continued scrutiny." (Charles B. McClendon, in caa.reviews, 16 February 2012, http://caareviews.org/reviews/1772)

In the Christian art of western Europe images survive from as early as the sixth century that show figures of founders or donors bearing a model of the building they caused to be constructed, renovated or embellished. Previous studies have tended to turn on the question of how accurately these models represent the buildings they were intended to portray. But the donors’ model cannot be explained exclusively by comparison with its built equivalent. The sculptors, goldsmiths, minters, mosaicists, painters, weavers and sealmakers who created these little buildings were not always aiming to produce a straightforward likeness of the edifice in question but rather to represent its significance. The donor’s model could underline the function or symbolic importance of a building or be an expression of support for a particular ruler. It could document real or fictive family ties, validate a patron’s position or enhance his prestige. It could operate as a policy statement by lords temporal and spiritual, be deployed as a weapon in ecclesiastical rivalries, or serve as a visual charter to underpin the lawfulness and legality of gifted privileges, properties and possessions.

Compressed Meanings approaches the donor’s model primarily as part of an iconographic tradition whose origins can shed light on the message the model-bearers and their models were intended to convey. 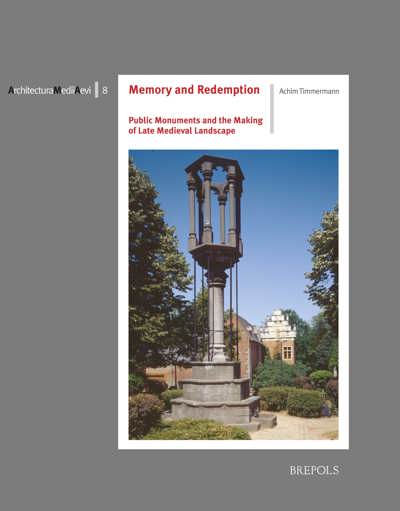 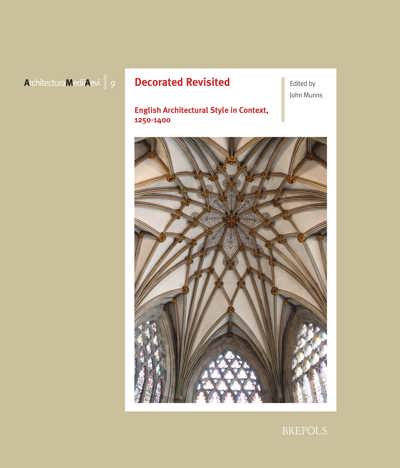 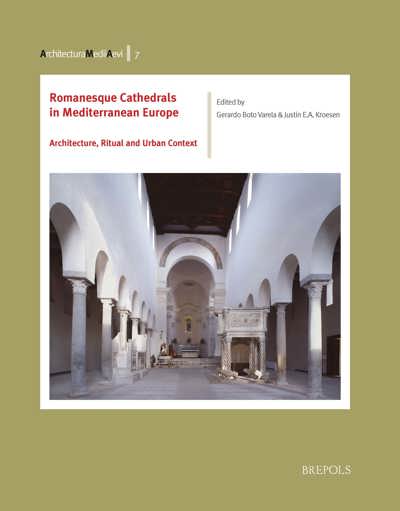 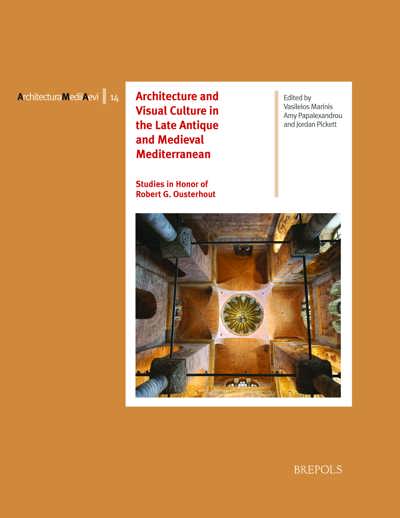