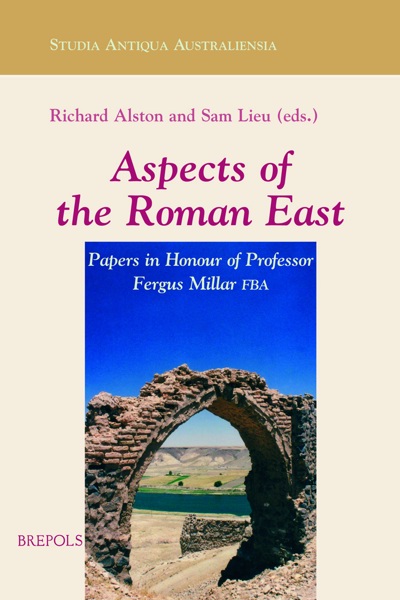 Aspects of the Roman East. Volume I

This is the first of two volumes of papers by scholars actively engaged in the study of the Roman East in honour of Professor Fergus Millar FBA, formerly Camden Professor of Ancient History at the University of Oxford and the leading scholar of Roman History of his generation. The first volume mainly from contributors based in the Northern Hemisphere contain studies on the Roman Near East, Egypt and early Byzantium. A second volume containing papers by scholars mainly based in the Southern Hemisphere is in preparation.

Richard Alston, 'Fraying Round the Edges: Models of Change on the Margin'; Samuel Lieu, 'Rome on the Euphrates - The Final Siege of Dura-Europos'; David Noy, 'The Jews of Roman Syria: The Synagogues of Dura-Europos and Apamea'; Nigel Pollard, 'Colonial and Cultural Identities in Parthian and Roman Dura-Europos'; Geoffrey Greatrex, 'Roman frontiers and foreign policy in the East'; Frank Beetham (Trans.), 'A Byzantine Life of Constantine (BHG 365) (Annotated by Samuel N. C. Lieu)' 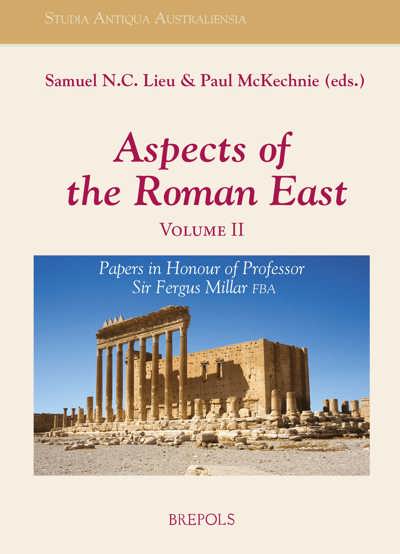 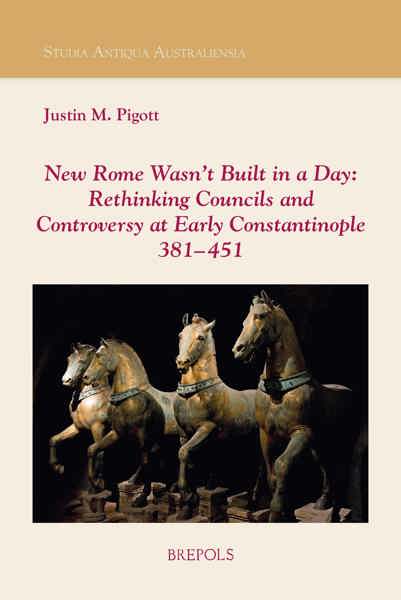 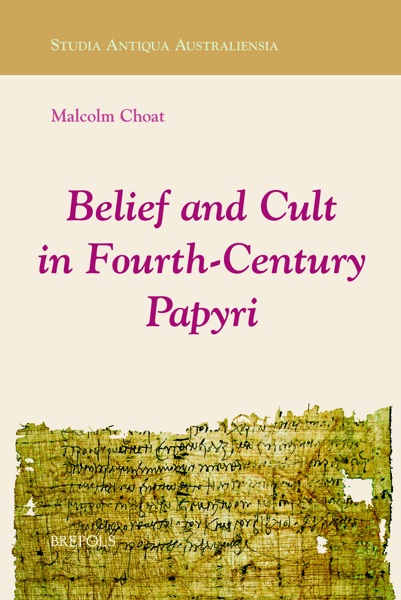 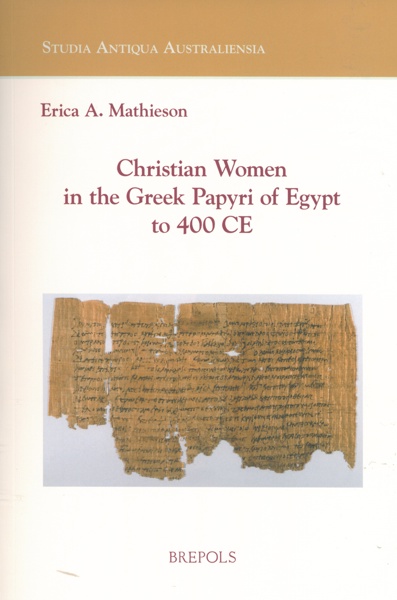