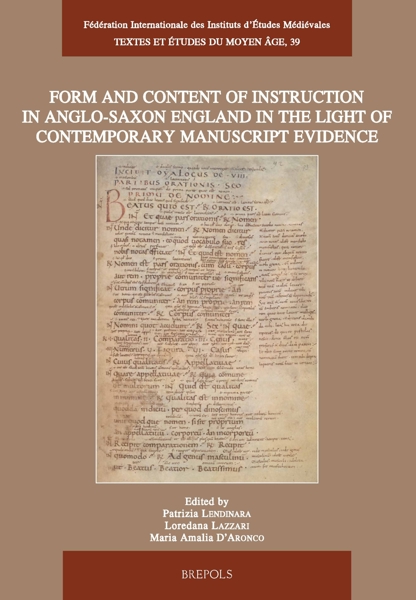 "(...) this collection is itself a storehouse of impressive scholarly learning. In addition to making available a large body of Italian-language scholarship on Old English manuscripts, medicine and class-books, the collection presents new editions and valuable scholarship on a wide variety of textual, didactic, pedagogical and medical practices. (...) It will be of use to students of medical manuscripts and knowledge, manuscript and textual studies, Latin learning, and the relationship between Anglo-Saxon England and the Continent." (S. M. Rowley in The Medieval Review, 1-12-2008)

The essays collected in this volume focus on a prominent aspect of Anglo-Saxon culture: educational texts and the Insular manuscripts which have preserved them.
The English imported manuscripts and texts from the Continent, whilst a series of foreign masters, from Theodore of Tarsus to Abbo of Fleury, brought with them knowledge of works which were being studied in Continental schools. Although monastic education played a leading role for the entire Anglo-Saxon period, it was in the second half of the tenth and early eleventh centuries that it reached its zenith, with its renewed importance and the presence of energetic masters such as Æthelwold and Ælfric. The indebtedness to Continental programs of study is evident at each step, beginning with the Disticha Catonis. Nevertheless, a number of texts initially designed for a Latin-speaking milieu appear to have been abandoned (for instance in the field of grammar) in favour of new teaching tools.
Besides texts which were part of the standard curriculum, Anglo-Saxon manuscripts provide abundant evidence of other learning and teaching instruments, in particular those for a specialized class of laymen, the Old English læce, the healer or physician. Medicine occupies a relevant place in the book production of late Anglo-Saxon England and, in this field too, knowledge from very far afield was preserved and reshaped.
All these essays, many by leading scholars in the various fields, explore these issues by analysing the actual manuscripts, their layout and contents. They show how miscellaneous collections of treatises in medieval codices had an internal logic, and highlight how crucial manuscripts are to the study of medieval culture. 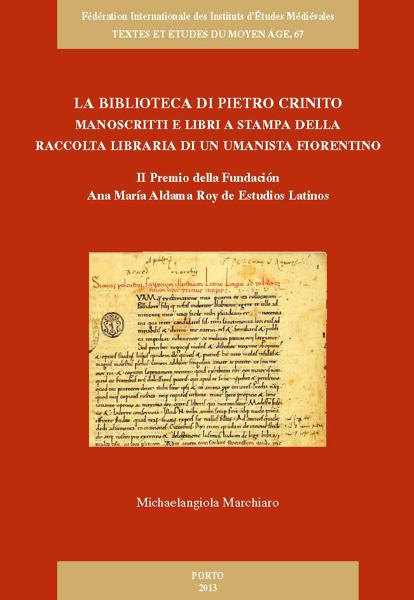 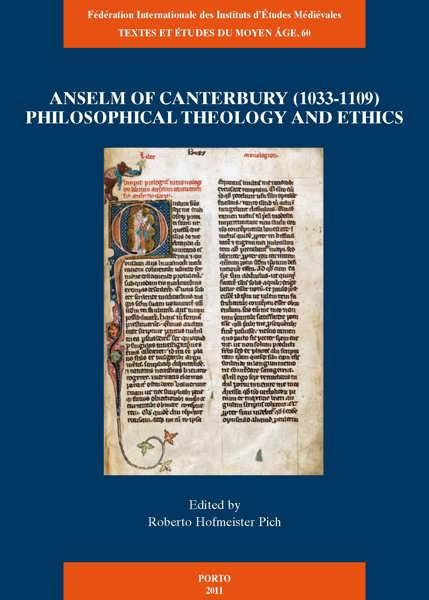 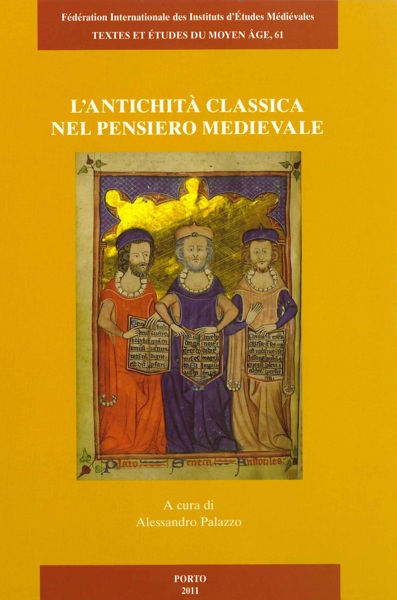 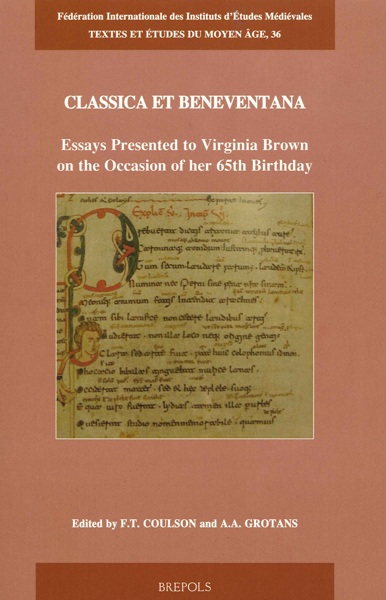