Book Series Medieval Texts and Cultures of Northern Europe , vol. 16
About this series 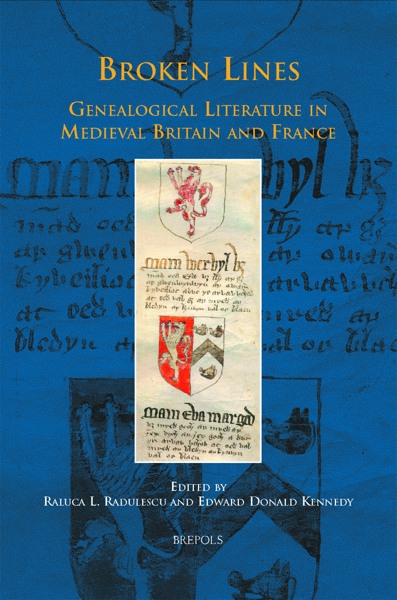 The essays in this important and fascinating collection explore the genealogical literature of medieval Britain and France in relation to issues of identity, the transmission of power, and cultural, socio-political, and economic developments. By analyzing the mechanics of cultural and political inheritance and the processes of shaping a sense of identity and descent, the essays in this volume direct the reader towards a complex understanding of genealogical literature and its relationships with other genres, one which will further debate and research in these areas. The present collection presents an interdisciplinary approach to the genealogical literature of the late-medieval period, and brings together specialists in the fields of history, cultural history and literature to raise questions of gender, genre, and theoretical approaches. Broken Lines is also the first book-length study of genealogical literature to date, an exciting intervention into this emerging field of interest.

A New Pattern for English History: The First Genealogical Rolls of the Kings of England - Olivier de Laborderie

Genealogy and Women in the Prose Brut, Especially the Middle English Common Version and its Continuations - Lister M. Matheson 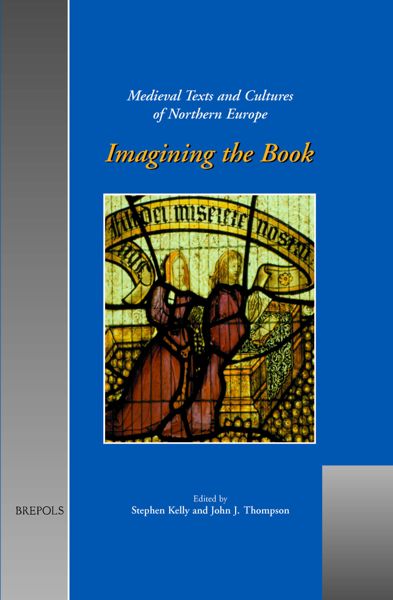 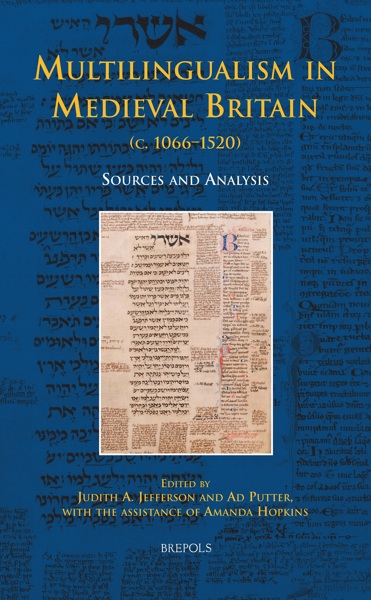 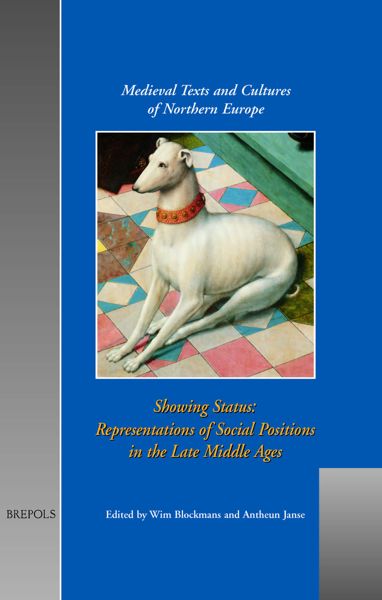 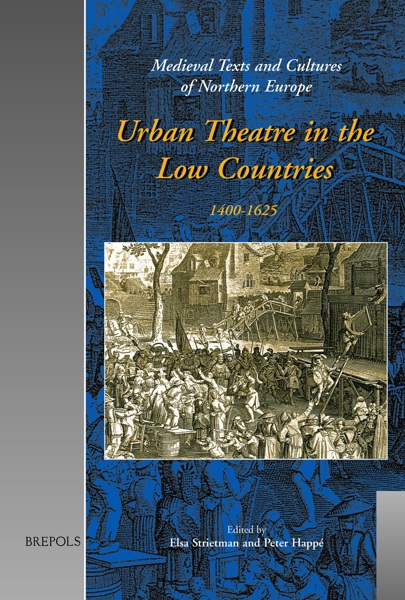