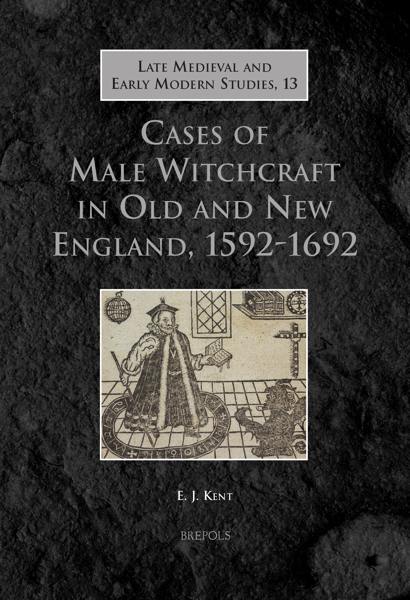 This exciting new study examines cases of male witchcraft from the English Atlantic world in order to explore the kinds of masculine behaviour exhibited by men accused of witchcraft, the way this behaviour shaped accusations of witchcraft against them, and the responses such men evoked in the communities who accused them.

"This study reminds us that male witches were, nonetheless, a real and frightening possibility for early modern people. Kent’s work sheds light on this important minority of suspects, and will prove extremely stimulating and valuable to future scholars in this field." (Darren Oldridge, in: Renaissance Quarterly, Vol. 67, No. 3 (Fall 2014), pp. 1056-1057)

This study explores cases in which men were accused of witchcraft in England and the British colonies of New England between 1592 and 1692. Using a series of case studies that begin in Elizabethan Norfolk and end with the Salem trials in Massachusetts, this book examines six individual male witches and argues they are best understood as masculine witches, not feminized men. Each case considers the social circumstances of the male witch as a gendered context for the accusations of witchcraft against him.

Instead of seeking to identify a single causal condition or overarching gendered circumstance whereby men were accused of witchcraft, this study examines the way that masculinity shaped the accusations of witchcraft made against each man. In each case, a range of masculine social and cultural roles became implicated in accusations of witchcraft, making it possible to explore how beliefs in witches interacted with early modern English gender cultures to support the religious, legal, and cultural logic of the male witch. The result is an approach to early modern English witchcraft prosecution that includes, rather than problematizes, the male witch. 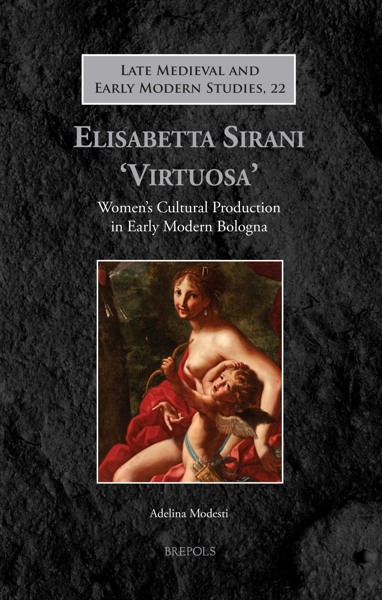 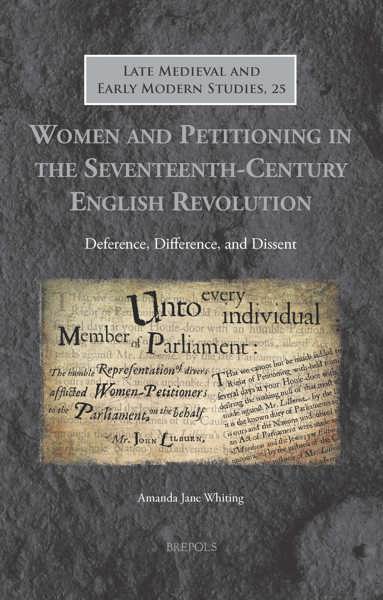 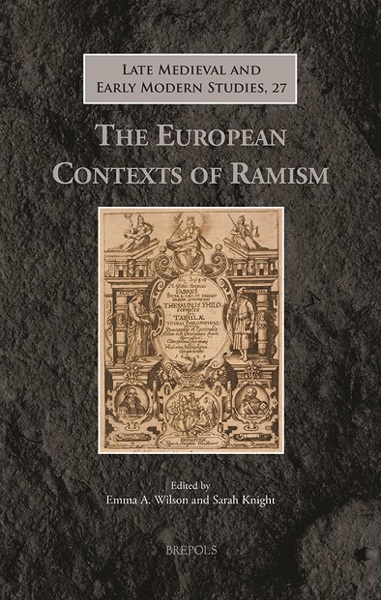