Book Series Papers on Archaeology from The Leiden Museum of Antiquities , vol. 3
About this series 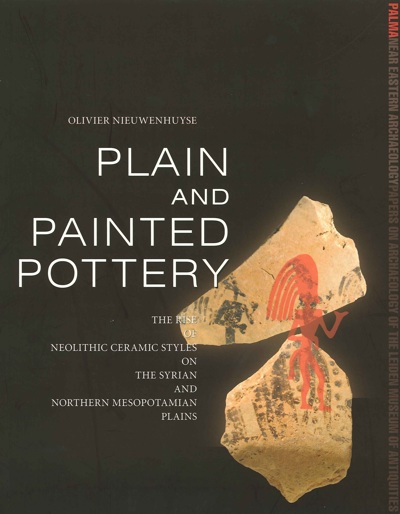 This study focuses on a major issue in Near Eastern prehistoric archaeology: the rise of the Halaf culture, ca. 5900 - 5400 cal. BC. The book presents in a detailed, quantified and lavishly illustrated manner the ceramics excavated by the National Museum of Antiquities Leiden at Tell Sabi Abyad, northern Syria. Concentrating on the 1996 - 2000 campaigns, the book also synthesizes much earlier work in order to come to a comprehensive overview. Tell Sabi Abyad thus far remains the only archaeological site in the Near East where the shift from a Pre-Halaf to an Early Halaf cultural assemblage can be followed within a continuous, meticulously stratified sequence. This shift occured during a short-lived transitional stage, radiocarbon dated at 6100-5900 cal. BC, In terms of the ceramics, this transition is characterized by the gradual replacement of plain Coarse Ware by intricately painted Fine Wares, and by numerous innovations in ceramic technology, morphology and decorative style.

More than merely a pottery report, the book offers a lively discussion of past and present views on the origins of the Halaf culture. It also places the excavated ceramics in the broader socio-economic and symbolic context of Late Neolithic societies in northern Syria. Using the concepts of feasting and emulation, the study aims to gain insight in patterns of rapid ceramic innovation and change. The book is of interest not only to specialists of prehistoric pottery but to a wider archaeological audience as well.

Dr. Olivier Nieuwenhuyse is researcher at Leiden University in the project 'Abrupt Climate Change and Cultural Transformation'. He has worked extensively in archaeological projects in Syria, Turkey and Lebanon. 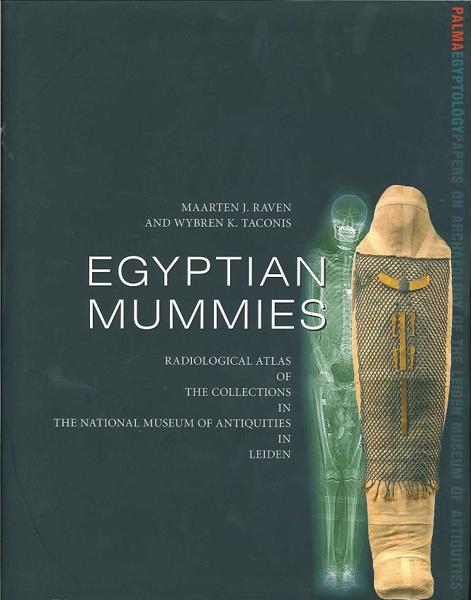 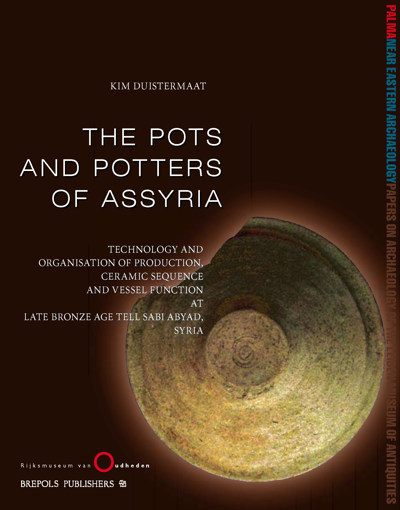 The Pots and Potters of Assyria View publication 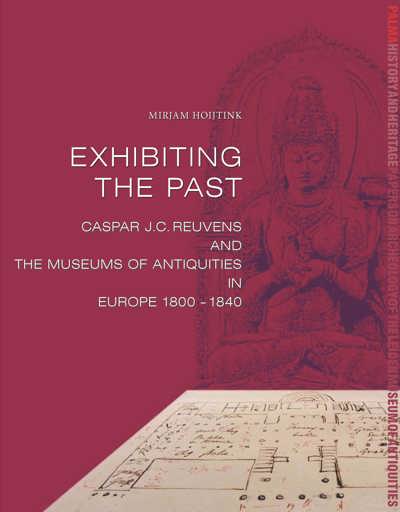 Exhibiting the Past View publication

The Tomb of Meryneith at Saqqara View publication