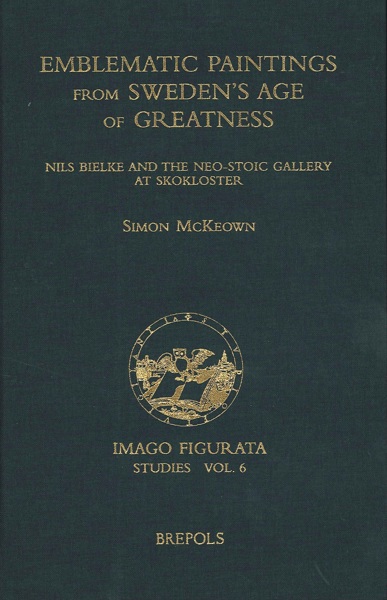 "Festina lente: McKeown's analysis ties many cultural threads into a strongly coherent and learned whole. The book successfully draws the reader further into the puzzle of these curious paintings and so creates another Stoa, in literary form, for the admiring reader to wander through and learn greatly from."

Emblematic Paintings of the Swedish Baroque is the first full-length study of the cycle of emblematic canvases hanging in the corridors at Skokloster Castle outside Stockholm. These imposing paintings were commissioned by a wealthy nobleman and cultural patron from Sweden's Age of Greatness and were inspired by images from one of the most important emblem books of the seventeenth century, Otto Vænius's Emblemata Horatiana. The principal importance of the Skokloster paintings lies in the fact that they appear to be a unique instance of paintings wholly adapted from images in a printed emblem book, a phenomenon never previously recorded in emblem studies. As such, they prompt questions about the place of the emblem within the fine and applied arts, generic issues explored in some detail in the introductory essay. The study presents a detailed reconstruction of the paintings' place within a lost decorative milieu at the Uppland castle of Salsta, and offers interpretations of the role emblems played within its wider conceptive framework. The appeal of Vænius to the commissioning patron is also examined, and through this, a broader consideration of the reception of literary emblematics in seventeenth-century Sweden. This marks a significant attempt at opening up the rich subject of the emblem in Sweden, a national tradition hitherto largely neglected and little understood within emblem studies.

Emblematic Paintings of the Swedish Baroque is the result of extensive field and archival research in major public and private collections in Sweden, and documents a historically significant group of artworks little known outside Scandinavia. The introductory essay presents the necessary groundwork of the pictures' date, provenance, and probable circumstances of commission, as well as an extended reconstruction of the original context in which they were first displayed. Establishing that they were originally owned by Count Nils Bielke, the study examines the intellectual preoccupations of a Swedish nobleman, and the reasons he found the Neo-Stoic ideas promoted in Vænius's emblems conducive to his interests and tastes. The study situates the Skokloster paintings within the intellectual framework of Great Power Sweden, conceiving of the pictures as attempts at private self-representation, but concomitantly aesthetic expressions of the nationalist-mytholopoeic movement promoted by the scholars Olof Rudbeck, Johan Peringskiöld, and Urban Hjärne.

This volume presents the paintings as an emblem text, reassembling the paintings in the order in which they occur in Vænius, and providing each with a commentary on iconography, sources, and analogues. Each plate is accompanied by a moralizing gloss by the seventeenth-century French author and editor of Vænius, Marin Le Roy, Sieur de Gomberville in the translation of Thomas Mannington Gibbs. 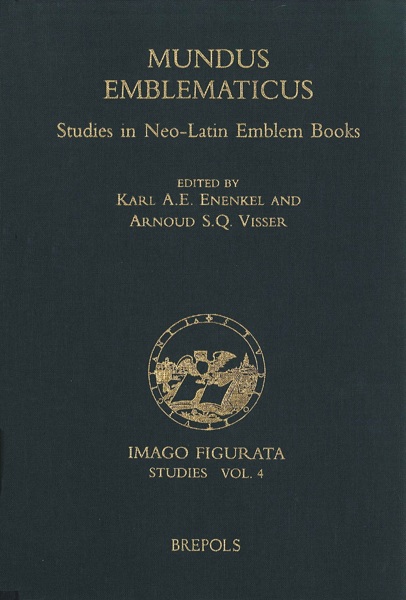 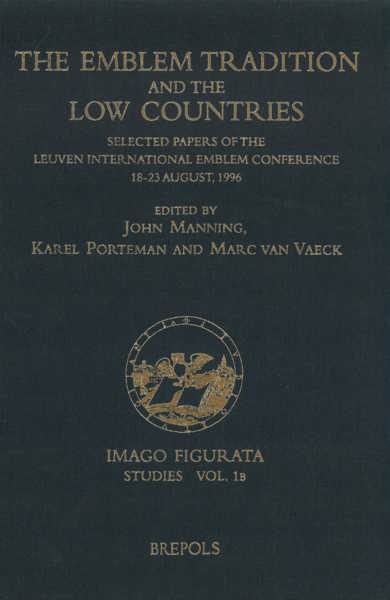 The Emblem Tradition and the Low Countries View publication 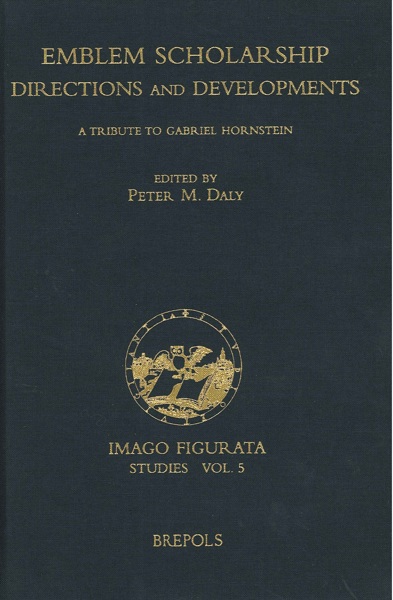 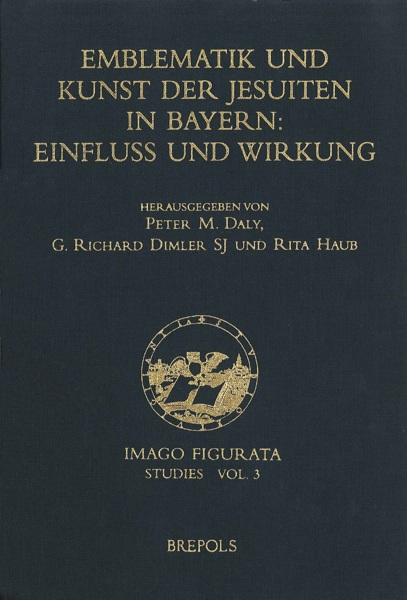