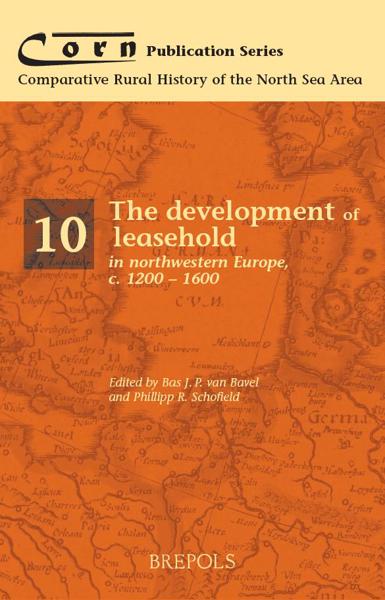 In the twelfth to sixteenth centuries, the exploitation of landownership underwent drastic changes in various parts of Northwestern Europe. In these changes, the emergence of the lease plays a pivotal role. At the end of the Middle Ages, in a number of areas within the North Sea area, the greater part of available land was held at lease for relatively short terms. The competitive and contractual nature of such leasing has caused many to associate it with the emergence of capitalism in the countryside, seeing its rise as a key element in the transformation of the rural economy and society in the last millennium. In view of this, it is surprising that the emergence of leasing has received little systematic attention, particularly where its roots, its early development, its exact arrangements and the social and economic context of its emergence are concerned, let alone the regional and chronological differences in these elements. This volume aims to make a first step in exploring these issues.

Bas van Bavel is professor of Economic and Social History of the Middle Ages at Utrecht University, the Netherlands 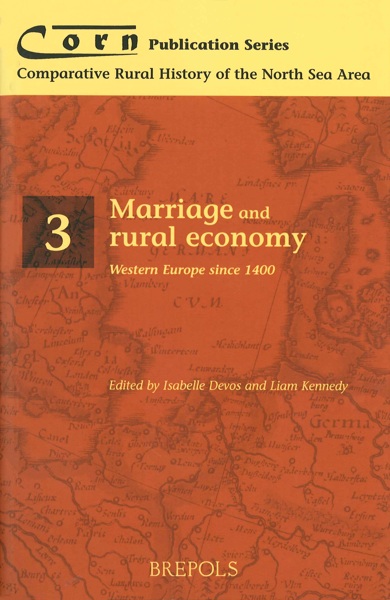 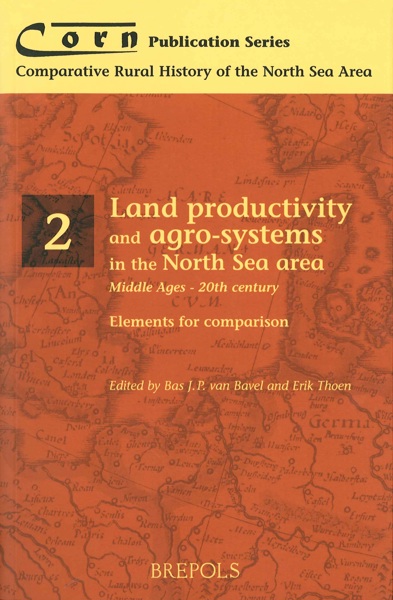 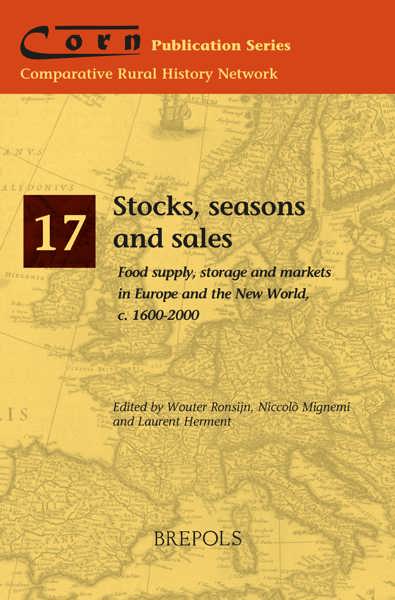 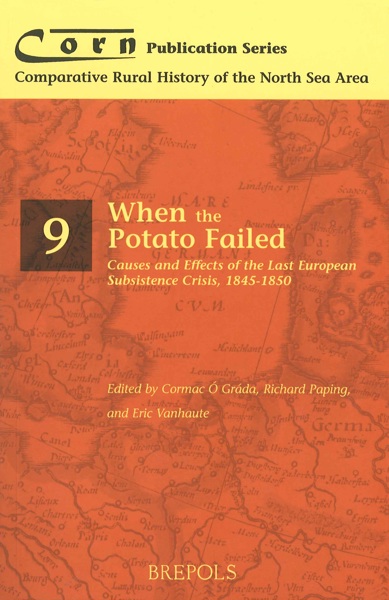 When the Potato Failed. Causes and Effects of the Last European Subsistence Crisis, ... View publication