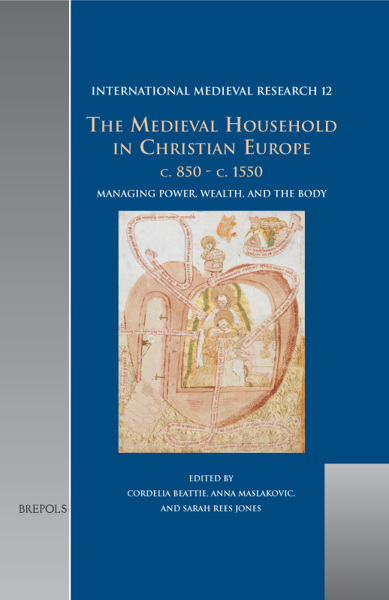 Managing Power, Wealth, and the Body

This volume contains essays from a number of disciplinary perspectives that explore the structure, ideology, and image of the household in the medieval Christian West.

"This volume provides an enormous amount of information, much of it of considerable interst to specialists and comparativists alike, on a wide array of subjects." (W. C. Jordan, in: The Medieval Review, 04.07.19)

This volume asks whether there was a common structure, ideology, and image of the household in the medieval Christian West. In the period under examination, noble households often exercised great power in their own right, while even quite humble households were defined as agents of government in the administration of local communities. Many of the papers therefore address the public functions and perceptions of the household, and argue that the formulation of domestic (and family) values was of essential importance in the growth and development of the medieval Christian state. Contributors to this volume of collected essays write from a number of disciplinary perspectives (archaeological, art-historical, historical, and literary). They examine socially diverse households (from peasants to kings) and use case-studies from different regions across Europe in different periods from the medieval epoch from c.850 to c.1550. The volume both includes studies from archives and collections not often covered in English-language publications, and offers new approaches to more familiar material.  It is divided into thematic sections exploring the role of households in the exercise of power, in controlling the body, in the distribution of wealth and within a wider economy of possessions. The majority of the papers were first given at the International Medieval Congress at the University of Leeds in 2001, in a strand on 'Domus and Familia' organised by the Urban Household Group of the Centre for Medieval Studies, University of York. 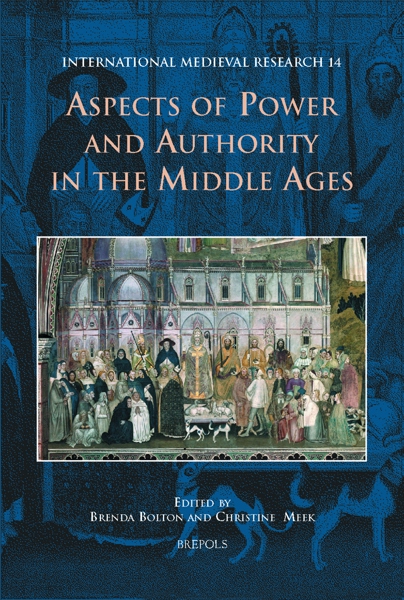 Aspects of Power and Authority in the Middle Ages View publication 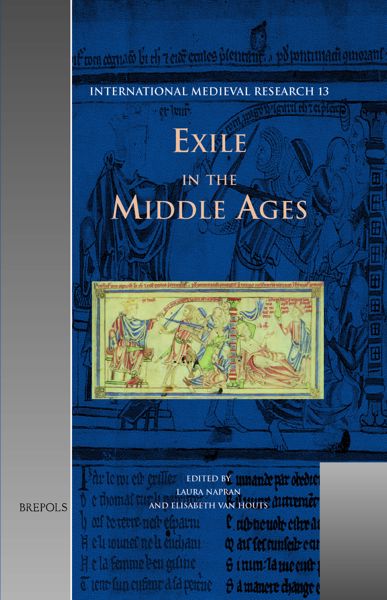 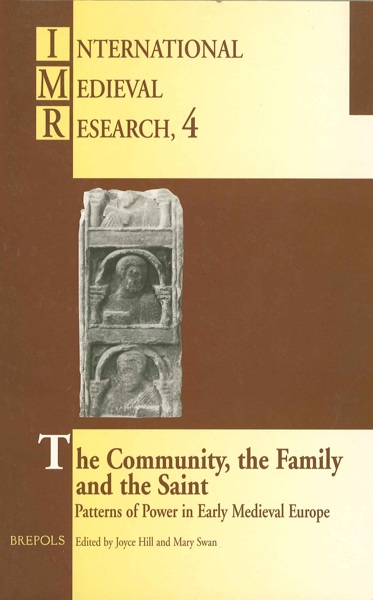 The Community, the Family and the Saint View publication 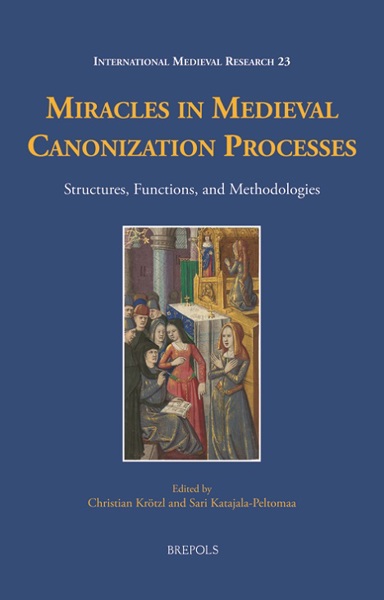