Book Series Texts and Transitions, vol. 2
About this series 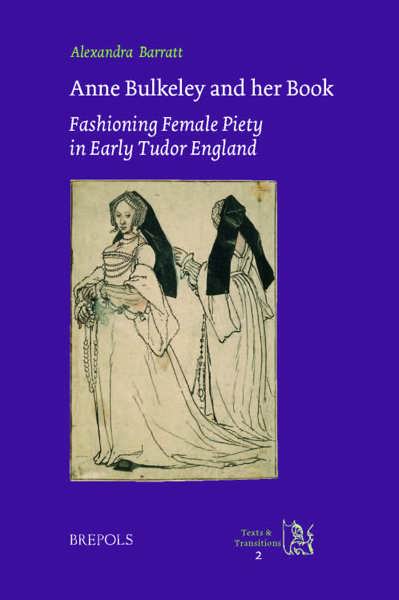 Anne Bulkeley and her Book

"Barratt's analysis of Harley MS 434 is sometimes necessarily speculative but she is always judicious in her claims, and her study of this devotional anthology tells us much about the nature of women's piety during a critical period in Early Modern England."    (Hilary Maddocks, in Parergon 27.2, 2010, p. 207)

"British Library MS Harley 494 is an interesting and complex manuscript, and it is good to have it made available in such a handsome and well-produced volume. [...] Barratt gives a detailed description of the manuscipt, explores its dating and ownership, argues for its deliberate compilation, and provides a rich historical and literary context for its contents."    (J. T. Rhodes, in Journal of the Early Book Society 14, 2011, p. 261)

"Barratt has produced a valuable and interesting analysis of a heretofore little-known manuscript." (K. French, in: The Medieval Review, 10.06.16)

"This book is a useful contribution to the literature on early sixteenth-century religious belief and the impact of the Henrician Reformation, offering an unusual, feminine perspective. It will be essential reading for the study of the Birgittine communities of sixteenth-century England and their influence on devotional practices among the laity. It will also provide a useful exemplar for textual scholars interested in the relationship between print and manuscript culture and how texts were shaped for their intended recipients through the process of transcription and collation." (Jan Broadway, in: Notes and Queries, 62, 4, December 2015)

This study is focused on BL MS Harley 494, a small manuscript book which can be dated between 1532 and 1535 and which has many of the features of a preces privatae volume, or private prayer book. It contains prayers in English and Latin but also a number of brief devotional treatises in English. MS Harley 494 possesses two more features of interest: it belonged to a Hampshire widow, Anne Bulkeley (and possibly later to her daughter Anne, a nun at Amesbury Priory); and it emerged from a Birgittine textual community. Barratt edits and annotates the complete manuscript to provide an accessible and informative edition of this little known manuscript. However, Anne Bulkeley and her Book is not a conventional edition of a late Middle English text. Rather, Barratt carefully contextualizes the manuscript within its historical background just before the Dissolution of the Monasteries, and meticulously investigates the varied, and often unusual, sources of many of the individual items in the book. In addition, the discussion encompasses several related manuscripts (principally Lambeth Palace MS 3600 and the so-called Burnet Psalter (Aberdeen University Library MS 25)). This broad focus enables the volume to examine not only the evolution of the manuscript as a whole, but also to answer wider questions of its owner’s identity, her family connections, and her (and her book’s) place in literary, cultural, and religious history. 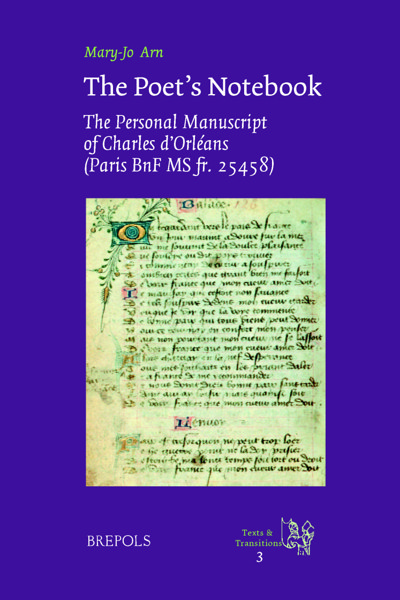 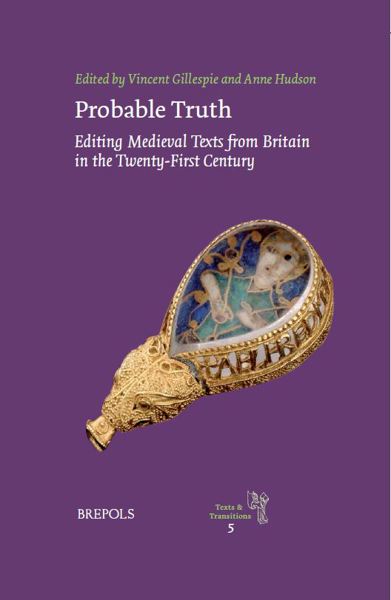 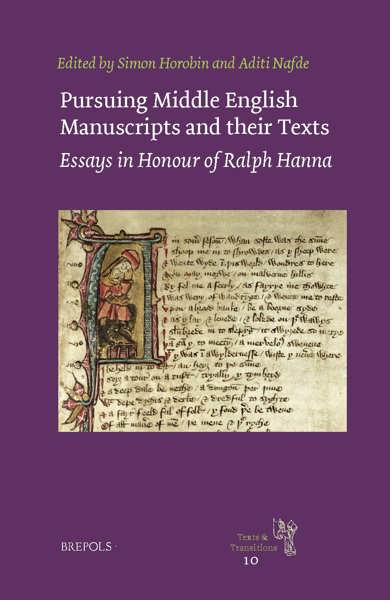 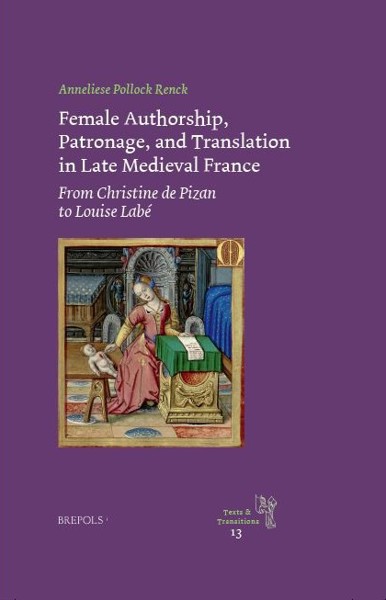