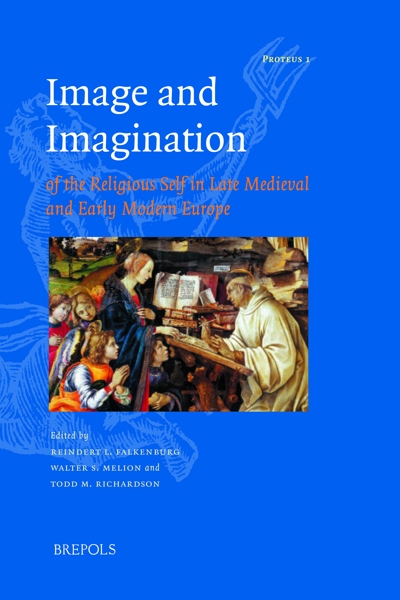 The articles within this volume explore some of the diverse medieval constructions and representations of the soul.

“This hefty volume, almost 500 pages, is certainly rich in the variety of approaches and type of material that it addresses.” (V. Plesch, in: Historians of netherlandish art, http://www.hnanews.org/hna/bookreview/current/falkenburg.html)

One of the central and defining beliefs in late-medieval and early-modern spirituality was the notion of the formability of the religious self. Identified with the soul, the self was conceived, indeed experienced, not as an abstraction, but rather as an essential spiritual persona, as well as the intellectual and sensory center of a human being. This volume investigates the role played by images construed as formal and semantic variables - mental images, visual tropes and figures, pictorial and textual representations - in generating and sustaining processes of meditation that led the viewer or reader from outward perception to various forms of inward perception and spiritual discernment. The fifteen articles address the history of the soul as a cultural construct, an internal locus of self-formation where the divine is seen to dwell and the person may experience her/himself as a place inhabited by the spirit of God. Three central questions are approached from various disciplines: first, how was the self-contained soul created in God's likeness, yet stained by sin and as such susceptible both to destructive and redemptive forces, refashioned as a porous and malleable entity susceptible to metaphysical effects and human practices, such as self-investigation, meditative prayer, and other techniques of inwardness? Second, how did such practices constitutive of an inner liturgy prepare the soul - the anima, bride - for an encounter with God that trains, purifies, moulds, shapes, and transforms the religious self? Finally, in this process of self-reformation, how were images of place and space mobilized, how were loci found, and how did the soul come to see itself situated within these places mapped upon itself? 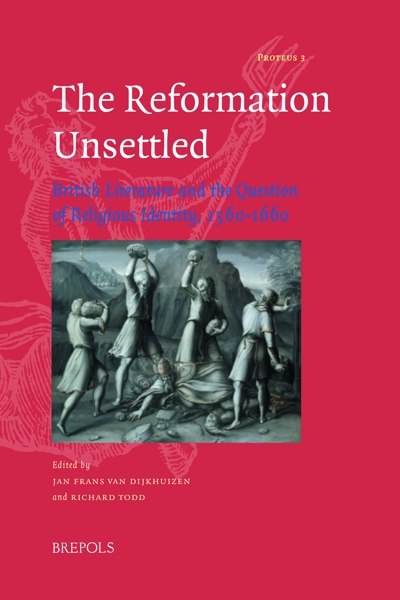 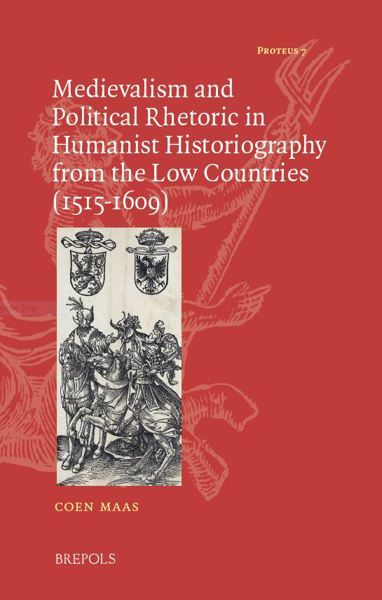 Medievalism and Political Rhetoric in Humanist Historiography from the Low Countries ... View publication 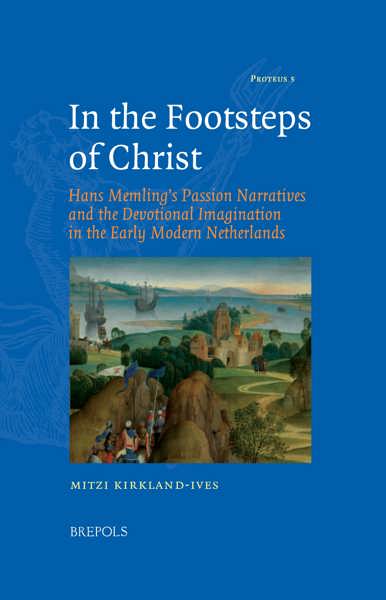 In the Footsteps of Christ View publication 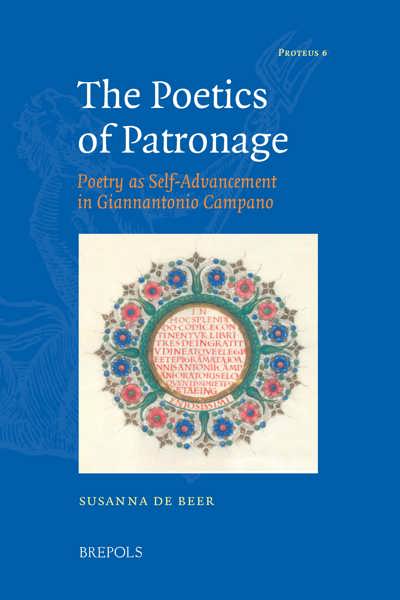 The Poetics of Patronage View publication