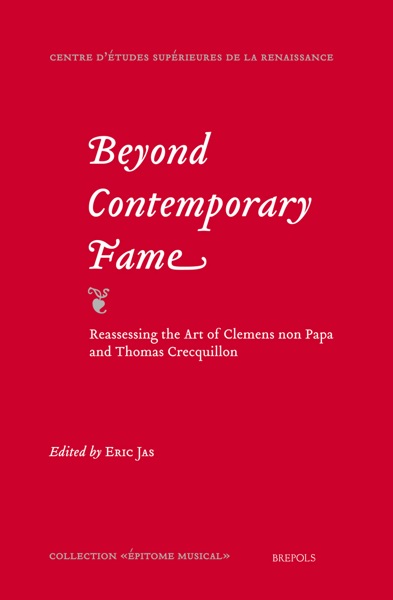 Beyond Contemporary Fame. Reassessing the Art of Clemens non Papa and Thomas Crecquillon

Clemens non Papa and Thomas Crecquillon were the most prolific composers in the Low Countries in the mid-sixteenth century. Judging by the sheer number of sources containing their works and by the way these works were used as models for new compositions, they were venerated by performers, composers, and other music lovers. Remarkably enough, both composers have been treated casually in musicological writings. The present collection of essays – the outcome of a conference that was held at the University of Utrecht in 2003 – is entirely devoted to this much neglected field of research and deals with important topics, such as biographical aspects of the poorly documented lives of Crecquillon and Clemens non Papa, the influence and long-lasting presence of their music in sixteenth- and early seventeenth-century sources, the relationship between text and music, source studies, instrumental music and musical analysis. 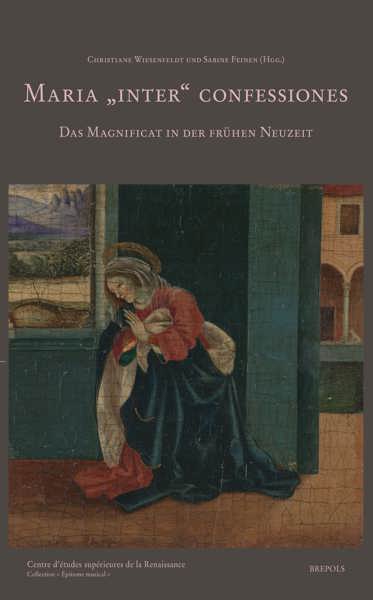 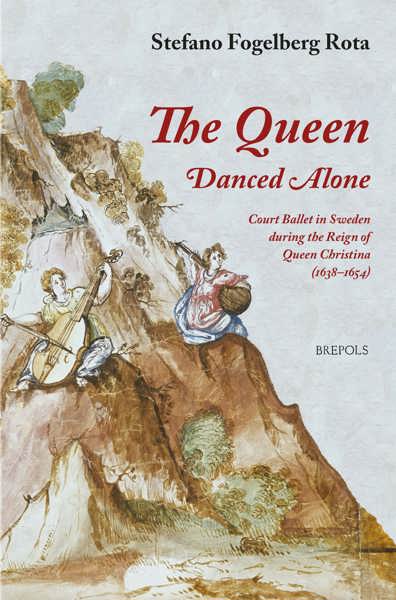 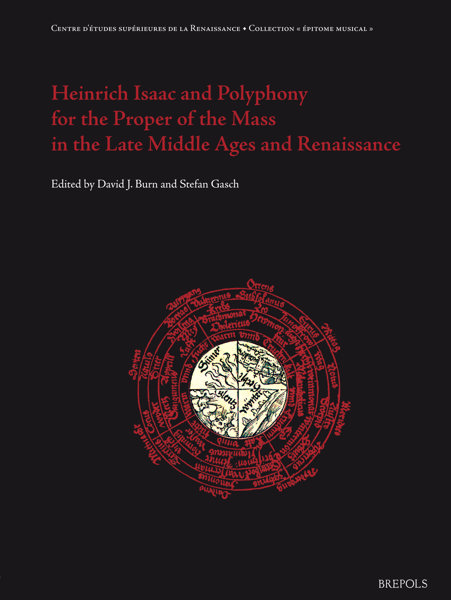 Heinrich Isaac and Polyphony for the Proper of the Mass in the Late Middle Ages and the ... View publication