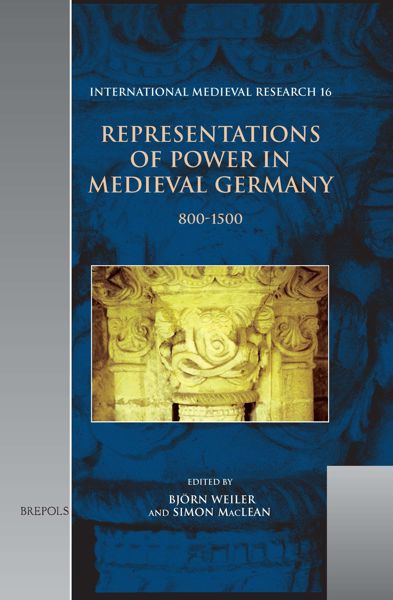 Representations of Power in Medieval Germany

This book brings together a group of leading experts on the political history of Germany and the medieval empire from the Carolingian period to the end of the Middle Ages. Its purpose is to introduce and analyse key concepts in the study of medieval political culture. The representation of power by means of texts, buildings and images is a theme which has long interested historians. However, recent debates and methodological insights have fundamentally altered the way this subject is perceived, opening it up to perspectives unnoticed by its pioneers in the middle of the twentieth century. By taking account of these debates and insights, this volume explores a series of fundamental questions. How was power defined in a medieval context? How was it claimed, legitimized and disputed? What were the moral parameters against which its exercise was judged? How did different spheres of political power interact? What roles were played by texts, images and rituals in the maintenance of, and challenges to, the political order? The contributors bring varied and original approaches to these and other questions, illuminating the complex power relationships which determined the changing political history of medieval Germany. 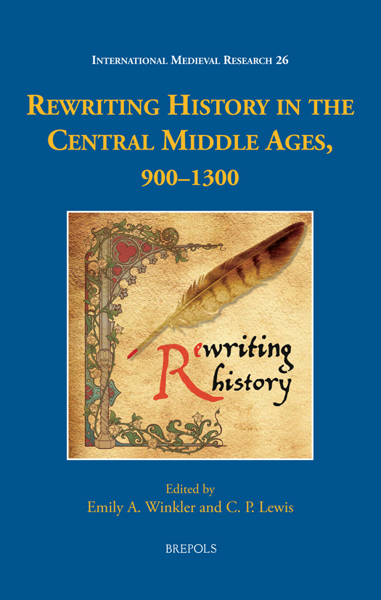 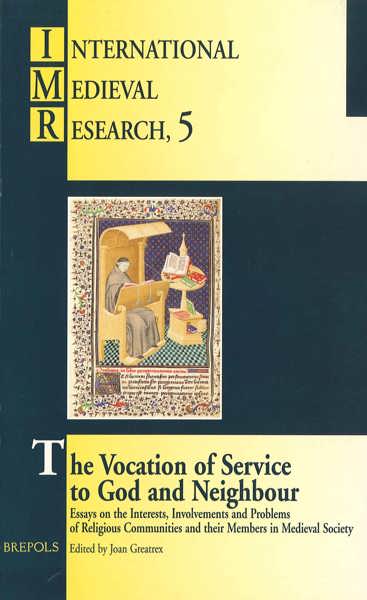 The Vocation of Service to God and Neighbour View publication 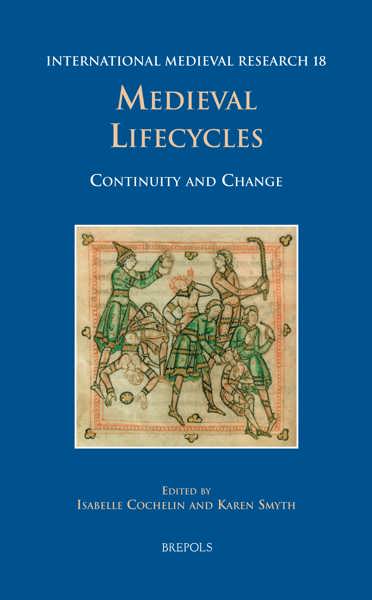 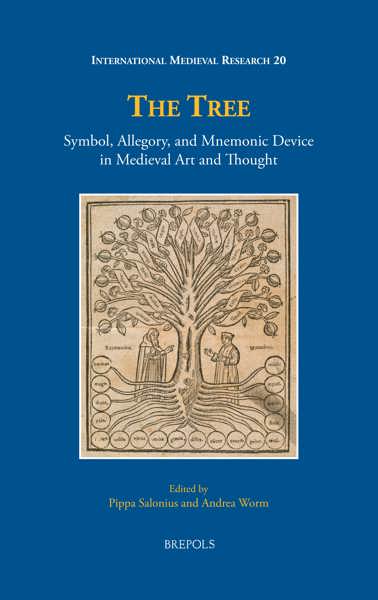