The “Fondo musicale Albert Dunning” was created when Professor Dunning generously donated his rich bibliographical musical collection to the Faculty of Musicology of Cremona. The corpus of materials, which is meticulously documented in the catalogue, is very varied in typology. It comprises musical editions, music treatises, opera librettos, publications on the theatre, autograph letters and even a musical manuscript. It ranges from works on Greek theory to epistolary evidence concerning early-20th-century Italian and French musicians, also taking in the late-Renaissance and 17th-century treatise literature. Equally broad is the musical repertoire, with editions dating from the 17th to the 20th century, also including certain important editiones principes and unica.
In its organization the catalogue edited by Attilio Bottegal and Pietro Zappalà follows the above subdivision of the materials, respecting the continuous numbering of the entries through its various sections, namely: printed music, music treatises, librettos, autograph letters (including a printed letter of Franz Joseph Haydn) an autograph of Ildebrando Pizzetti. Each entry contains a diplomatic transcription of the title-page, a collation, references to bibliographical works that offer further information either on their publishing history or on the collocation of equivalent copies. The catalographic entries are also enriched with illustrations of title-pages or significant pages. 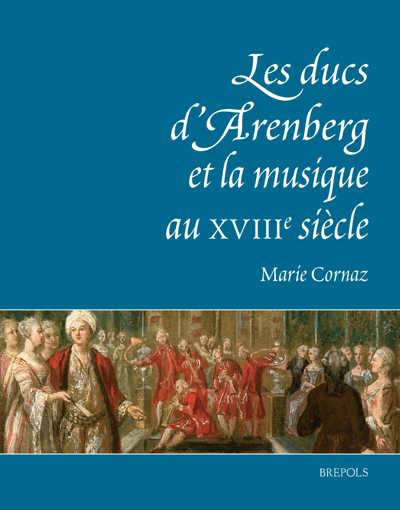 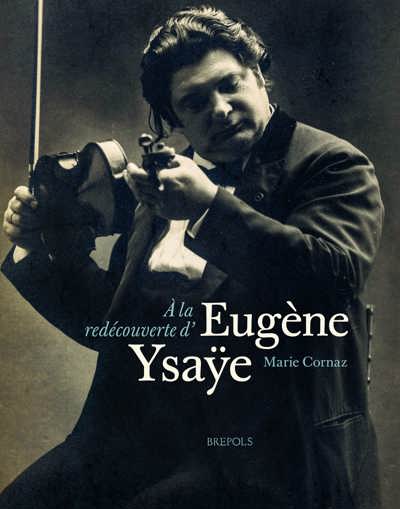