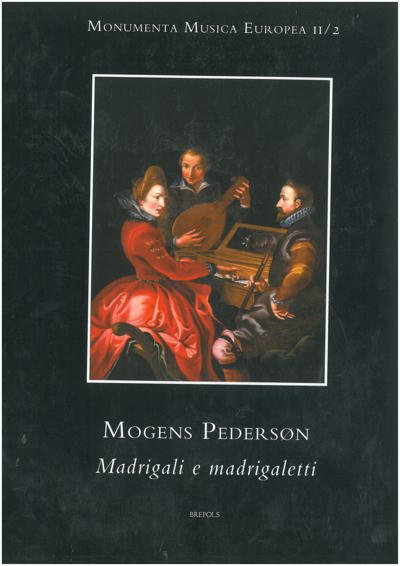 "(...) readers might value this publication for its excellent and detailed presentation of the madrigal texts." (P. Hauge in: Danish Yearbook of Musicology, 33, 2005)

"The result is a welcome contribution that positions Danish court music as a musical monument of European stature." (S. L. Hammond in: Scandinavian Studies, 78.3, Fall 2006, p.355-357)

This publication offers a critical edition of all the secular works of the Danish composer Mogens Pedersøn (1585?-1623?), together with a historical-critical introduction, diplomatic and diplomatic-interpretative editions of the poetic texts and three appendixes.

The following themes are examined in the introduction: the biography and personality of King Christian IV of Denmark, Pedersøn’s patron; the splendid musical life at the Danish court in the late 16th and early 17th centuries; and the life and works of Pedersøn himself, with particular regard to his relations with the Venetian environment — and specifically with the school of Giovanni Gabrieli where he trained. A further useful tool for further research is a table of the works of composers who set the same texts as Pedersøn.

The introduction is followed by a double edition of the various texts set to music: first a conservative edition respecting the graphic conventions of the period, aimed at presenting the text just as it is transmitted by the early sources; then the edition adopted in the score, in which the text is normalized to conform to current orthographic usage. There follows a critical edition of the music of Pedersøn’s 31 five-voice madrigals and 2 three-voice madrigaletti.

The appendixes contain editions of the texts and music of works by Hans Nielsen, Francesco Di Gregorii and Amante Franzoni set to the same poetic texts used by Pedersøn. 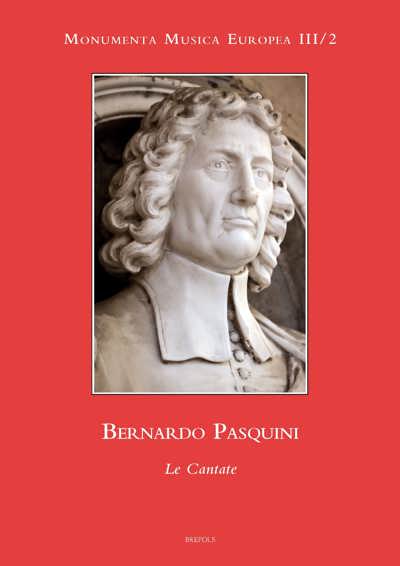 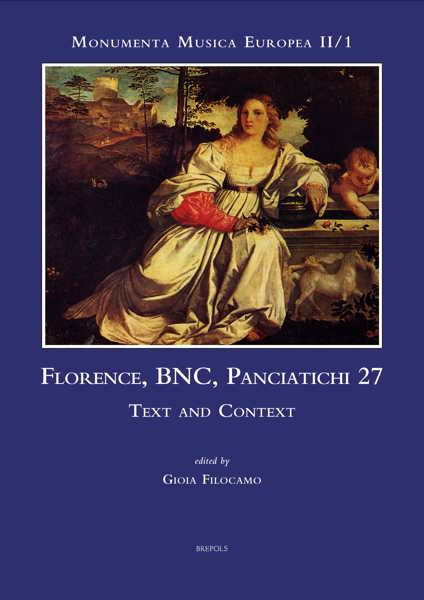 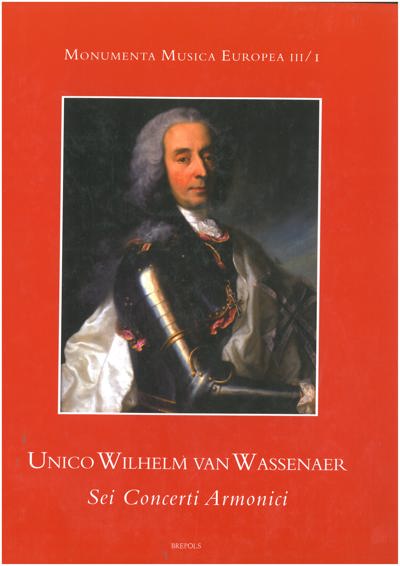