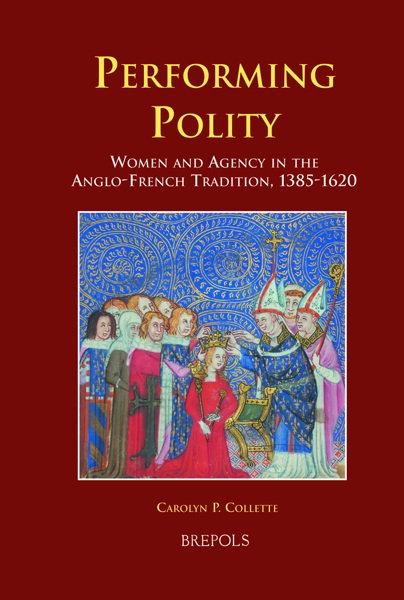 This volume draws on political and gender theories to provide fresh readings of a variety of texts centred in the power and agency of women during the period 1385 to 1620.

Reading a variety of texts centred in the power and agency of women during the period 1385 to 1620, this book examines changing ideals of gender within the context of changing ideologies of governance and polity. Together the essays that comprise this book lay out three lines of thinking about women and polity: that the ideology of late medieval gender roles articulated in Anglo-French texts of the late fourteenth and early fifteenth centuries outlined important roles for women’s voice and agency in supporting the larger polity as well as the smaller household; that the acceptance and the value of those roles diminished as models of polity in both Church and State in England changed in the early modern period; that to see this change merely in terms of change in expectations of gender roles is to miss the vital link between the status of women and the political construction of individual relationship to authority. Woman is the site on which society delineates the degree of freedom and independence it will tolerate in the political subject. The attention directed to women’s roles in the plethora of woman-centred stories, courtesy books, prayer books, sermons and tracts in the period 1385-1620 is an index to shifting alignments of power that replaced medieval models of partnership and co-operation with models of obedience. 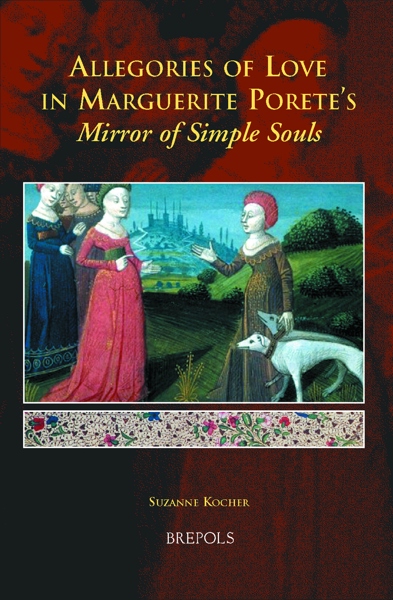 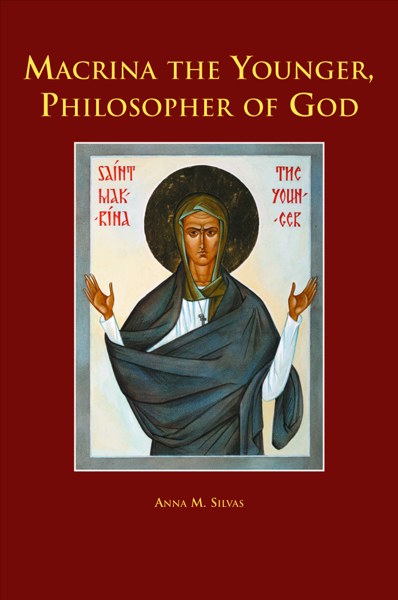 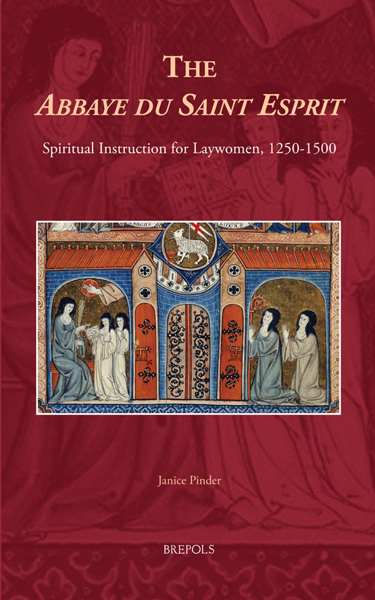