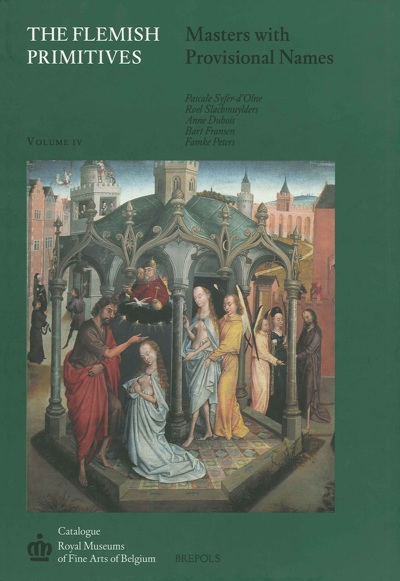 Like the three previous volumes, it is published in English and abundantly illustrated with colour photographs of the investigated paintings, detail photographs and comparative material. Each of the nineteen paintings has been submitted to exhaustive and detailed examination following a scientific research method which has been fully established over the years. This includes, on the one hand, examination of the supports and the original frames, dendrochronological analysis, infrared reflectography, stereomicroscopic observation, radiographic analysis, ultraviolet fluorescence imaging and, where possible, examination of paint samples and, on the other hand, historical, iconographic and stylistic analysis, dating, attribution and bibliography. Information is drawn from documents in the museum’s archives and supplemented with material held at the Royal Institute for the Study and Conservation of Belgium’s Artistic Heritage (IRPA/KIK) and the Centre for the Study of Fifteenth-Century Painting in the Southern Netherlands and the Principality of Liège.

Each group of paintings attributed to a master with a provisional name is introduced with a short status quaestionis evoking the origins of the grouping and the principal publications relating to it. In their notices on the individual paintings, the authors have based their research on comparing them as closely as possible with the works around which each ensemble is grouped. Certain paintings in the Royal Museums of Fine Arts of Belgium are themselves eponymous works. In these cases the authors have made every effort to document these reference works as thoroughly as possible. 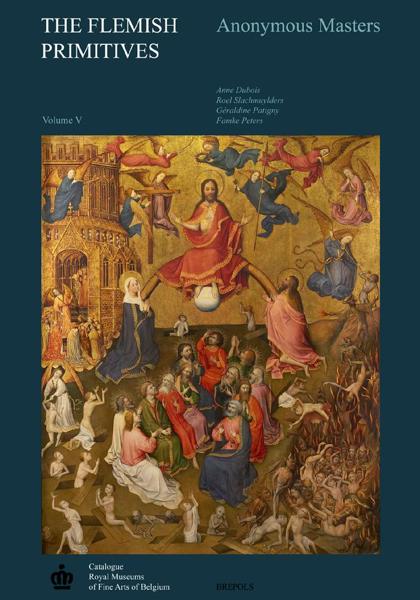 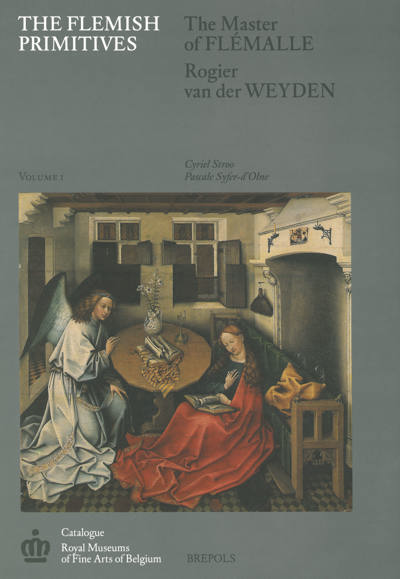 The Flemish Primitives I View publication 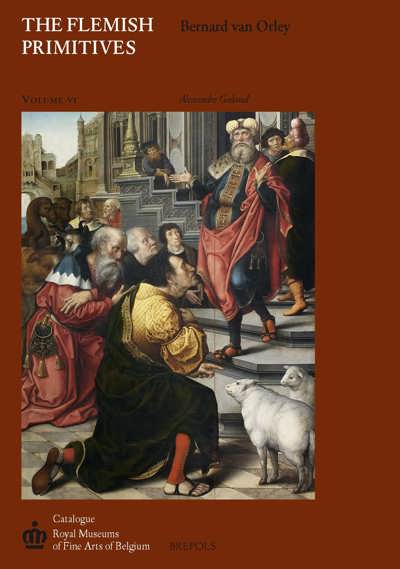 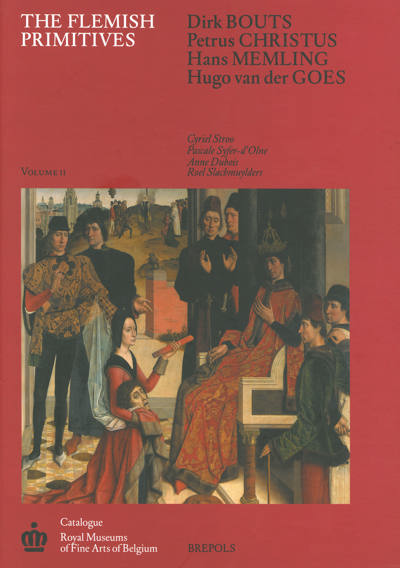