Book Series Cultural Encounters in Late Antiquity and the Middle Ages, vol. 4
About this series 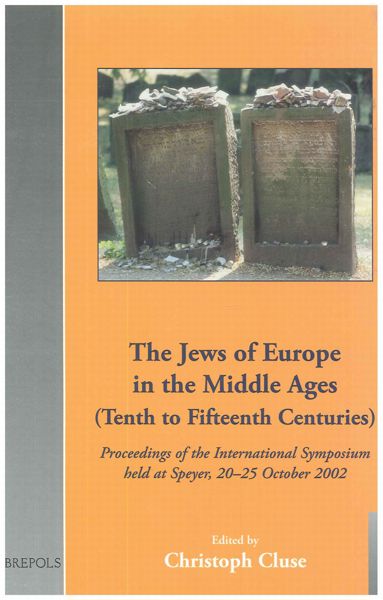 Proceedings of the International Symposium held at Speyer, 20-25 October 2002

This volume is a comprehensive (and comprehensible) overview describing the variety of historical experience for European Jewries from c. 1000 to c. 1500.

The Jews of Europe in the Middle Ages presents the proceedings of an international symposium held at Speyer (Germany) in October, 2002. The collection aims at a comprehensive (and comprehensible) overview describing the variety of historical experience for European Jewries from c. 1000 to c. 1500. Leading European historians firmly based in regional, archival research have here been brought together with a number of Israeli and American scholars who concentrate on legal and constitutional aspects of the Jewish community. Historians working on medieval Mediterranean Jewries (Sicily, Spain, Provence, etc.) and those studying the northern communities (England, Northern France, and Ashkenaz) present their findings in a single, one-language collection. Regional overviews are supplemented by studies on cultural, economic, social, and linguistic aspects as well as by portraits of individual (northern) Jewish communities. The collection highlights the similarities and differences among the various European Jewish cultures, demonstrating that these cultures were no less European than they were Jewish. At the same time, the Jewish heritage has deeply influenced medieval and modern European majority cultures. This cultural symbiosis was epitomized in the European Jewish community (kahal, aljama). 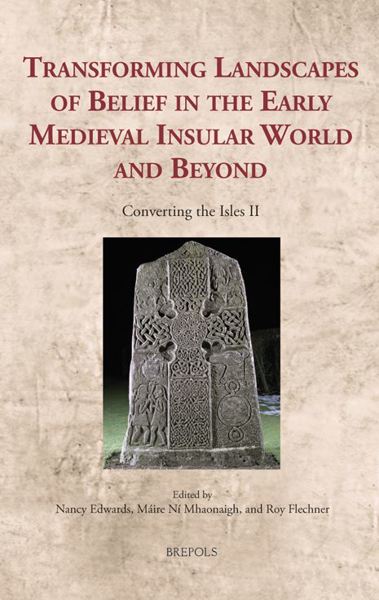 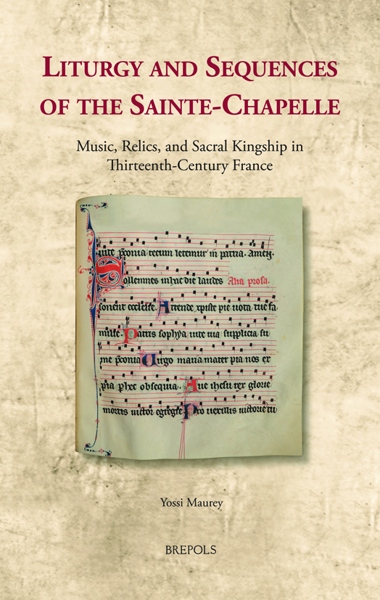 Liturgy and Sequences of the Sainte-Chapelle View publication 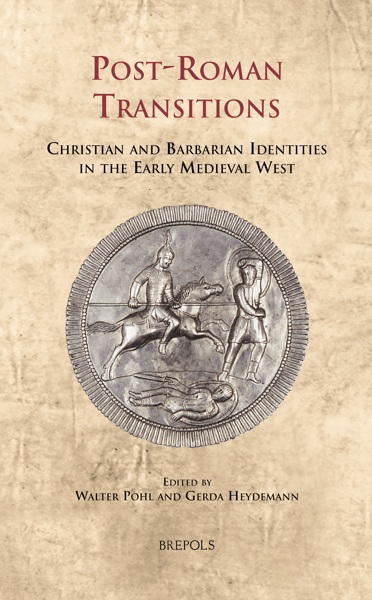 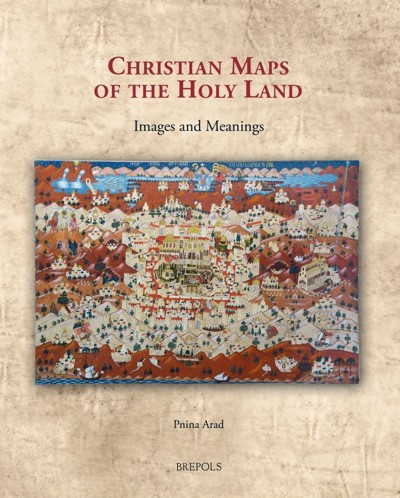