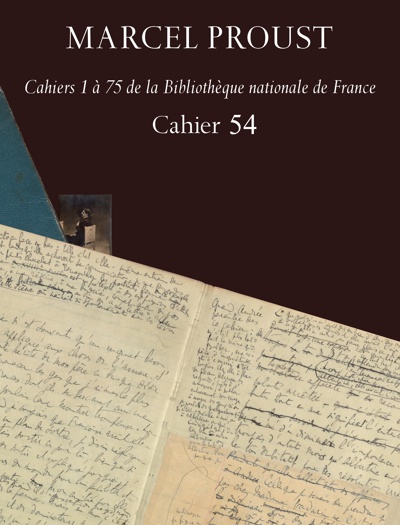 "The importance of this work cannot be overstated. It will be of interest to anyone working on Proust (and not only to the more 'genetically' inclined scholars) and on modern European literature in general. It also sets a clear standard for future manuscript transcriptions. There is a word that appears regularly on the pages of Proust's manuscript and which describes perfectly the first two volumes in this series: 'Capitalissime'."    (Thomas Baldwin, in French Studies: A Quarterly Review 63/4, October 2009, p. 487)

"The importance of this and future editions of the cahiers for scholars working in the field of genetic criticism is immeasurable. These volumes also offer a fascinating addition to Proustian scholarship more generally by making such high-quality and meticulously annotated reproductions accessible outside the BnF. Moreover, the quality of these editions feels considerably closer to the originals than the microfiche format in which they are now accessed in the BnF. The publication of further cahiers is thus to be eagerly awaited."    (M. Topping, in Modern Language Review 105/1, January 2010, p. 252) 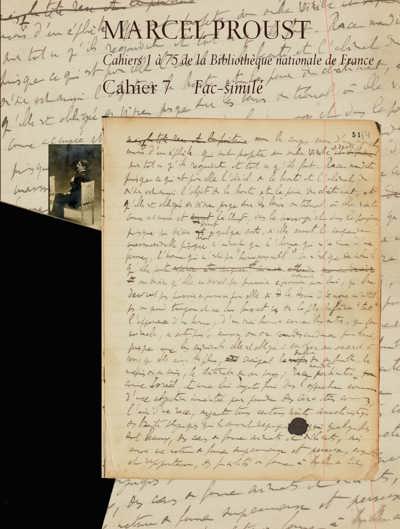 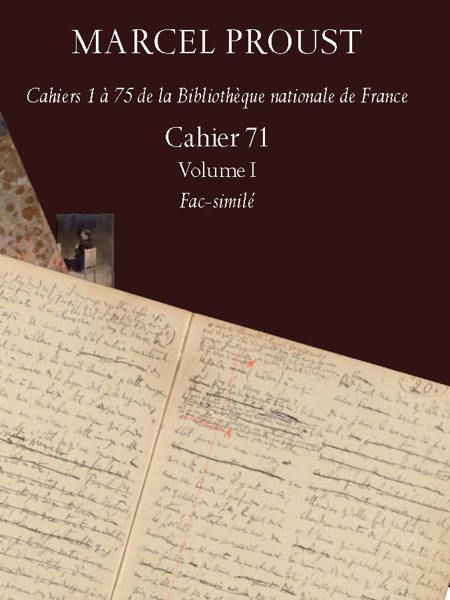 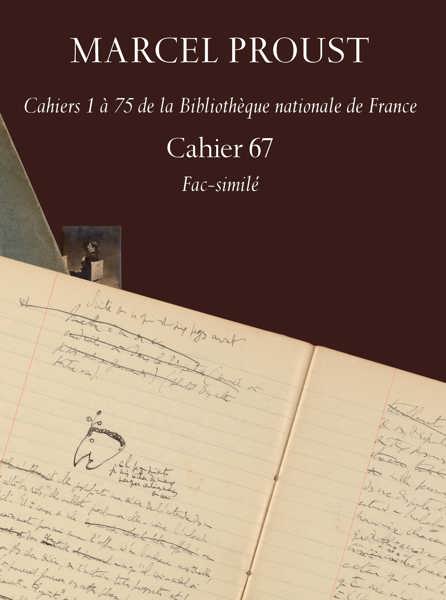 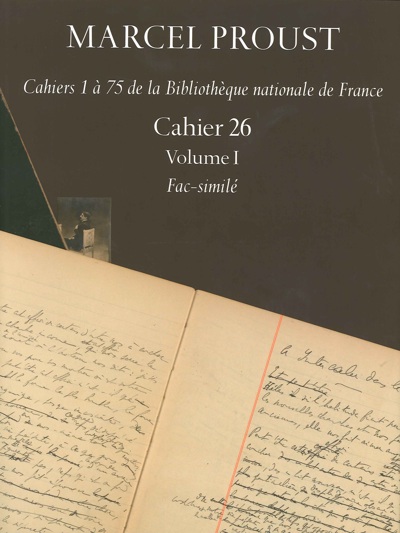