Book Series Studies in the Early Middle Ages, vol. 15
About this series 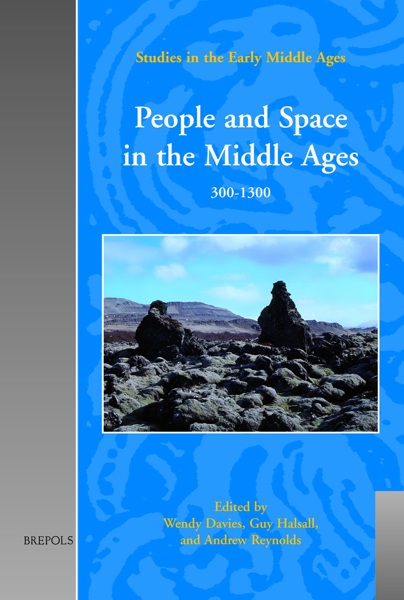 The contributors to this book address what determined the size and shape of communities in Britain, France, Spain and Iceland in the early historic past, and the ways that these communities delineated themselves in physical terms.

"I enthousiastically recommend this book to anyone interested in how medieval communities defined themselves or were defined by others." (M.A. Hall in: Medieval Archaeology, Vol. 52, November 2008, p.458-460)

This book compares community definition and change in the temperate zones of southern Britain and northern France with the starkly contrasting regions of the Spanish meseta and Iceland. Local communities were fundamental to human societies in the pre-industrial world, crucial in supporting their members and regulating their relationships, as well as in wider society. While geographical and biological work on territoriality is very good, existing archaeological literature is rarely time-specific and lacks wider social context; most of its premises are too simple for the interdependencies of the early medieval world. Historical work, by contrast, has a weak sense of territory and no sense of scale; like much archaeological work, there is confusion about distinctions - and relationships - between kin groups, neighbourhood groups, collections of tenants and small polities.

The contributors to this book address what determined the size and shape of communities in the early historic past and the ways that communities delineated themselves in physical terms. The roles of the environment, labour patterns, the church and the physical proximity of residences in determining community identity are also examined. Additional themes include social exclusion, the community as an elite body, and the various stimuli for change in community structure. Major issues surrounding relationships between the local and the governmental are investigated: did larger polities exploit pre-existing communities, or did developments in governance call local communities into being?

Social Identities on the Macro Scale: A Maximum View of Wansdyke - Andrew Reynolds and Alex Langlands

The Ending of the Roman City: The Case of Clunia in the Northern Plateau of Spain - Adela Cepas

Marmoutier: Familia versus Family. The Relations between Monastery and Serfs in Eleventh-Century North-West France - Paul Fouracre 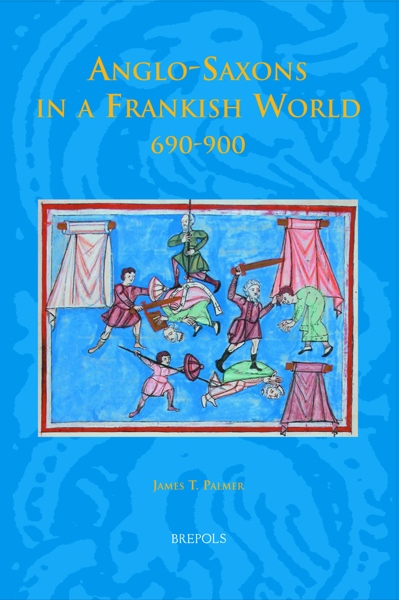 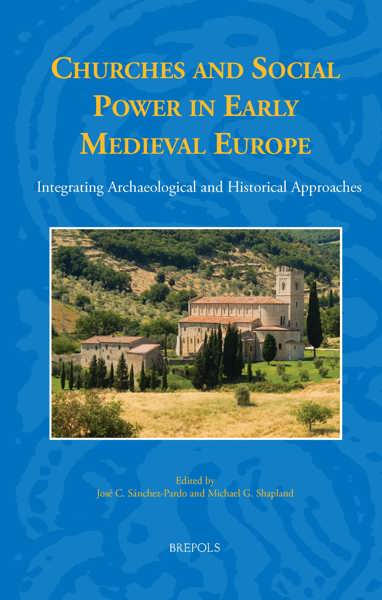 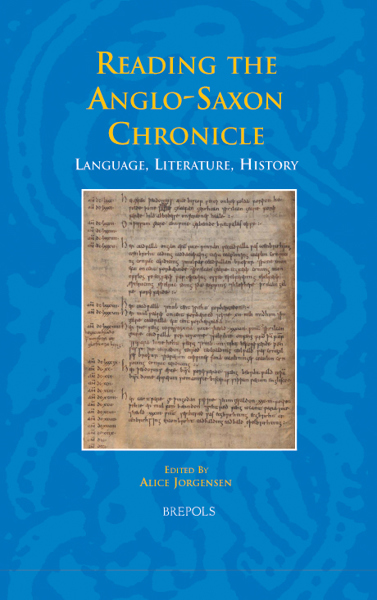 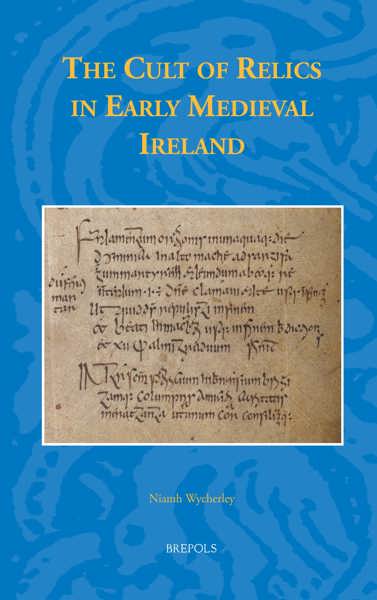