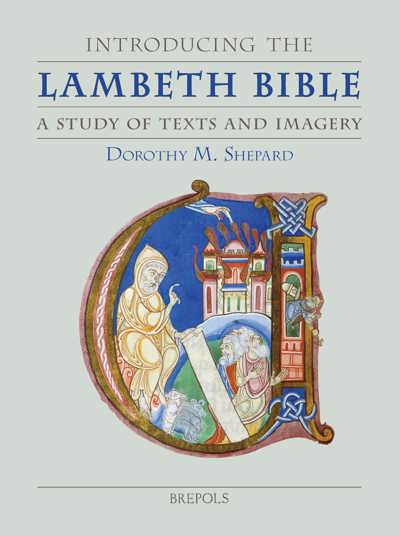 Introducing the Lambeth Bible. A Study of Text and Imagery

This study of the two-volume Lambeth Bible, one of the premier Romanesque giant bibles, concerns itself with its textual makeup as well as its magnificent illumination. It reports the results of research on texts and imagery found in over a hundred English and continental Romanesque Bibles.
Comparative study of the prefatory materials in these Bibles yielded significant new understandings of their importance and represents a major conclusion of this study. They are important aids in establishing places of origin of biblical manuscripts and in the study of the illumination chosen for them. Exhaustive study of the prologues, chapter lists, and other miscellaneous texts in both volumes of the Lambeth Bible and other English Bibles, has helped to establish that the Lambeth Bible was not made at St. Albans or at Christ Church, Canterbury, two of the sites often suggested for its production.
Six beautiful miniatures and thirty-one historiated initials remain in the Lambeth Bible so examination of their iconography is a major aspect of this book. This study includes both a search for visual and textual models for the imagery used in the Lambeth Bible and an investigation of the significance of those subjects in the twelfth century. In a surprising number of cases a relationship existed between the prologue preceding a biblical book and the imagery with which it was illuminated. Thus what initially seemed to be isolated instances of drawing inspiration from the prologues was in fact a customary practice of the makers of the Lambeth Bible. 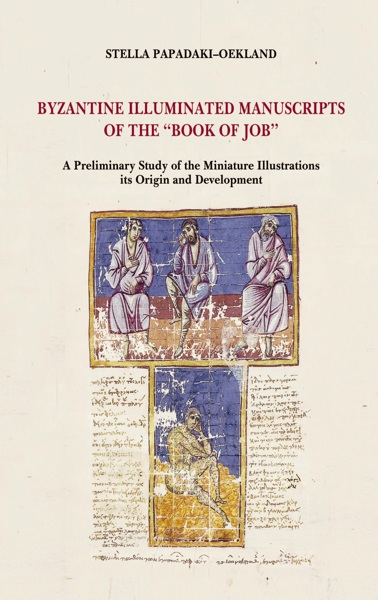 Byzantine Illuminated Manuscripts of the Book of Job View publication