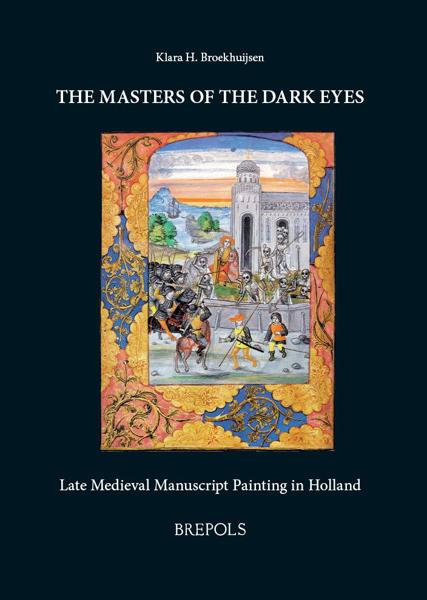 The Masters of the Dark Eyes

This study deals with the work of the most prolific Dutch book illuminators, the so-called Masters of the Dark Eyes, named after the most conspicuous aspect of their style: the dark, heavily accentuated shadows round the eyes of the figures. With their elaborately illuminated manuscripts, these masters completely dominated book production in the County of Holland during the late fifteenth and early sixteenth centuries. Their work is characterized by an overwhelming wealth of decorative and pictorial richness, which is especially evident in the unusually ornate programmes of the Books of Hours, and a new type of border decoration derived from the Ghent-Bruges School. This style of painting was practised by many artists of differing talents, as demonstrated by the large number of surviving manuscripts. Not all of the illuminators worked in Holland. Some of them settled in the Southern Netherlands, others emigrated to England, where they illuminated manuscripts for members of the English court.

This monograph seeks to order, analyze and evaluate the work of the Masters of the Dark Eyes, and to position their achievements within the context of book illumination in the Northern Netherlands during the “Waning of the Middle Ages”. It explores a virtually uncharted territory of Dutch manuscript painting. The accompanying descriptive catalogue provides complementary information on more than 70 manuscripts, many of which have never been published at length before. The work is illustrated with a wide selection of colour and black-and-white reproductions. 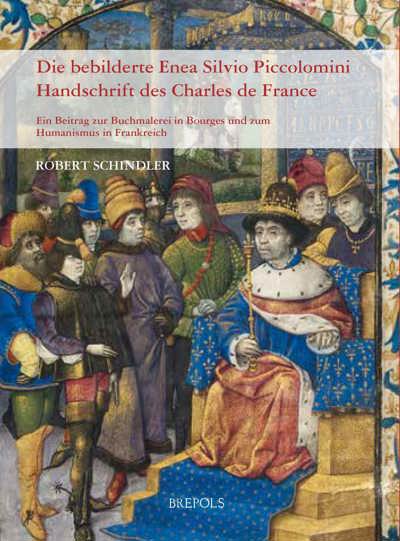 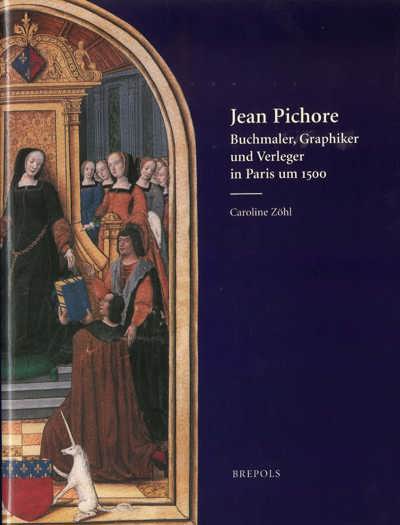 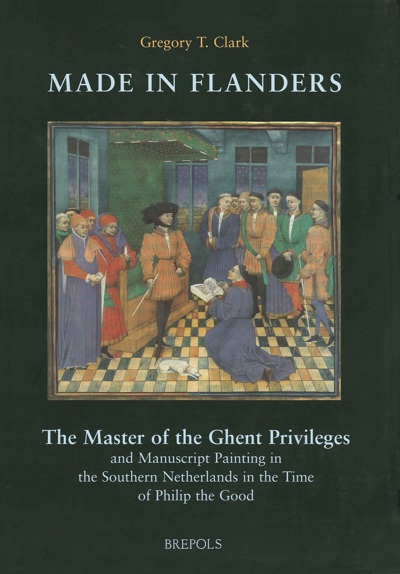 Made in Flanders. The Master of the Ghent Privileges and Manuscript Painting in the ... View publication 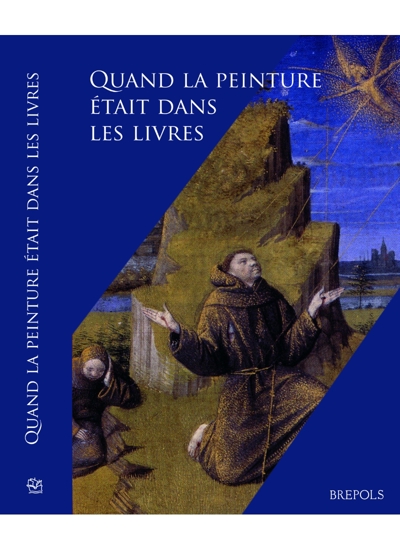