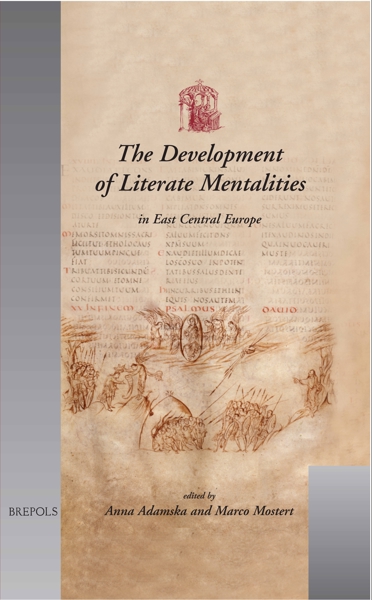 The Development of Literate Mentalities in East Central Europe

Compared with most of Continental Europe North of the Alps, the introduction of writing in East Central Europe (Bohemia, Poland and Hungary) took place with a considerable delay. Much is known about East Central European uses of writing, although only a fragment of this knowledge is known outside the region. Gathered by historians, palaeographers and codicologists, diplomatists, art historians, literary historians and others, this knowledge has hardly ever been studied in the light of recent discussions on medieval literacy and communication. Work done in the Czech, Polish and Hungarian traditions of scholarship has never been subjected to a comparative analysis. Furthermore, the question of the relation between writing and other forms of communication in the region remains largely unexplored. The volume serves a double purpose. For the first time, a collection of contributions on medieval literacy in East Central Europe is put before the forum of international scholarship. It is also hoped to further discussions of modes of communication, literate behaviour and mentalities among scholars working in the region. 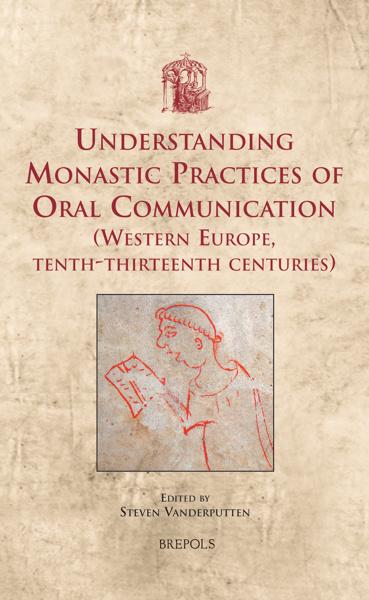 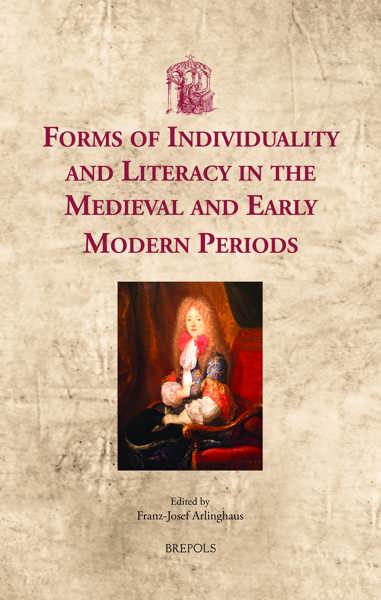 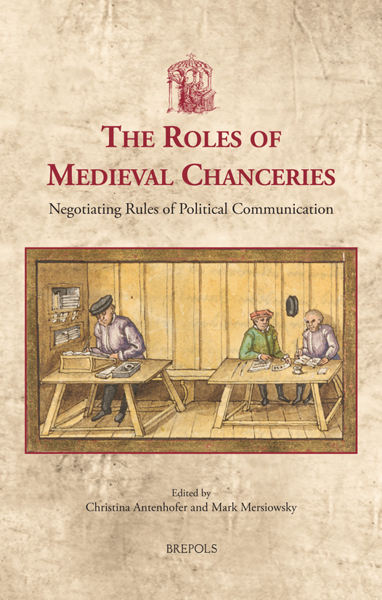 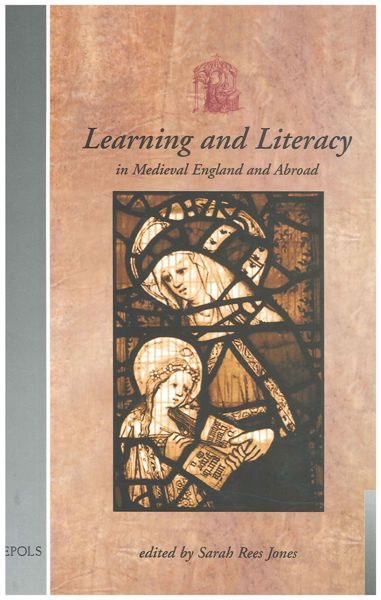 Learning and Literacy in Medieval England and Abroad View publication