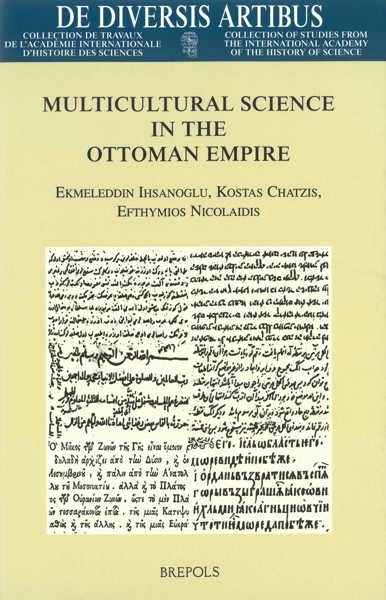 Multicultural science in the Ottoman empire

This book contains research papers related to the scientific activities in the Ottoman Empire which comprise various scientific traditions, including the Islamic tradition inherited by the Ottoman Turks and carried on by the Arabs, who were part of the Empire and then joined by European peoples, such as the Bosnians and Albanians newly converted to Islam ; as well as the tradition of different Christian peoples living in Anatolia and the Balkans, (e.g. the Greek Colleges where “ new ” science was taught), and the contributions of native Jewish scholars as well as those who emigrated from Andalusia. The Ottoman world had the necessary grounds for the interaction of all these different traditions. The Ottoman Empire held vast lands in Europe and, as a result of the contact with European science from the very early ages, the new scientific European tradition spread in the Ottoman lands for the first time outside its own cultural environment where it originated.

The Ottoman Empire gave rise to 29 national states in Europe, the Middle East and North Africa. The Ottomans both depended on the previously established Turkish-Islamic scientific tradition and at the same time engaged in attempts to transfer the new technologies and sciences that developed in the Western world. The new European science and technology was also adopted very early by the followers of the Enlightenment and later by those of Nationalism among the non muslim populations of the Empire, and of course by the national states originated from this Empire.

All these aspects about the nature of science in the Ottoman Empire and the complex network of scientific and educational relations of the various populations in this Empire and the national states which followed, as well as the relations between the science of these populations and these new states and Europe, have been discussed in these papers almost for the first time. 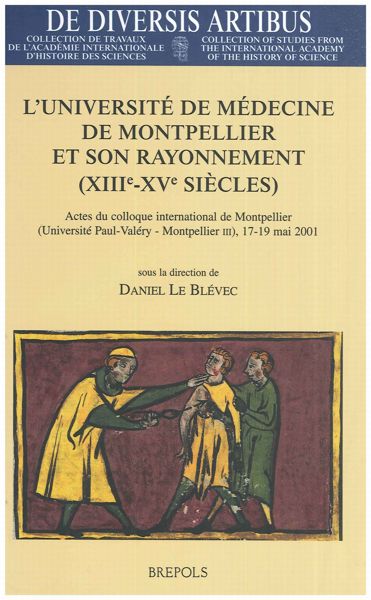 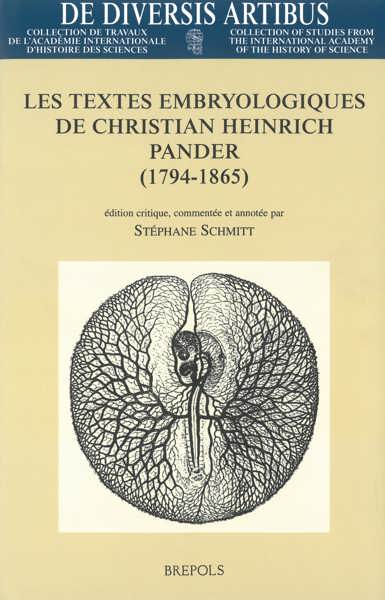 Science, Technology and Industry in the Ottoman World View publication 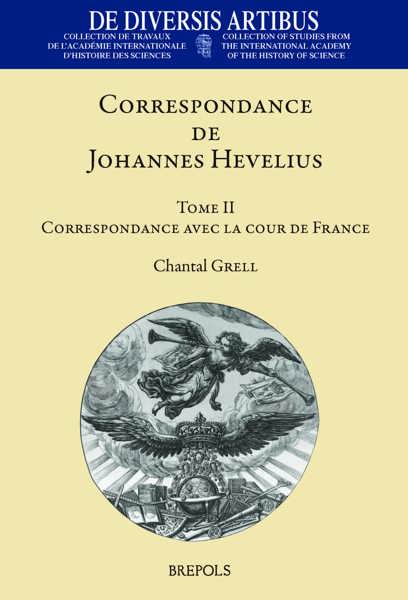