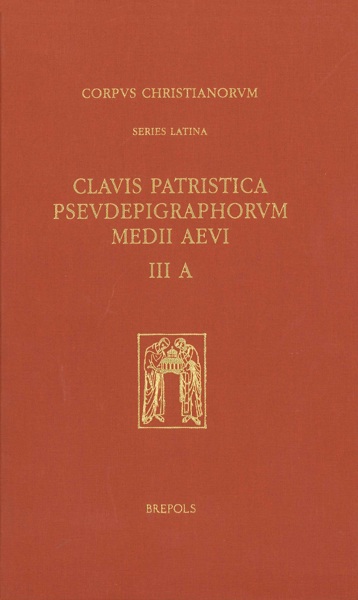 In the rather vast and confusing area of Latin pseudepigraphs, both classical, patristic and medieval, Clavis patristica pseudepigraphorum medi aevi seeks to offer a descriptive inventory of all Latin medieval pseudepigraphs in the field of patristics (from the death of Bede up to the end of the thirteenth century), which have been then object of scientific research. For each text is offered: inscription(s), date, origin, incipit(s), author, fontes, fontes/usus, usus, bibliography. Tome III A centers on the artes liberales: grammatica, historia, geographia, rhetorica, dialectica, philosophia (= trivium), geometria, arithmetica, computus, astronomia, musica, medicina (= quadrivium).

Seven, eight or twelve artes ? Both their number and content, their boundaries and definition fluctuated greatly both in classical times as in the patristic and medieval period. This reflects a tension between philosophy (Plato) and literature (Socrates), between a more “liberal” and a “sticter” interpretation of christianity, between popular and learned culture, between ars and scientia. 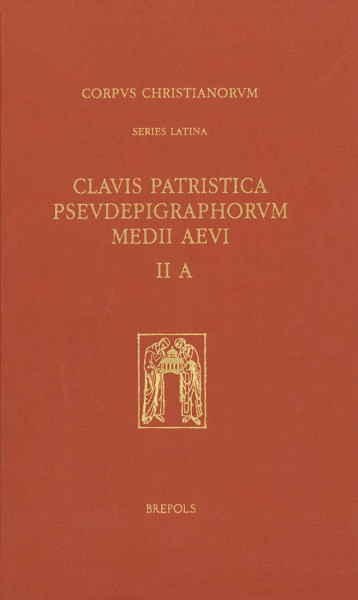 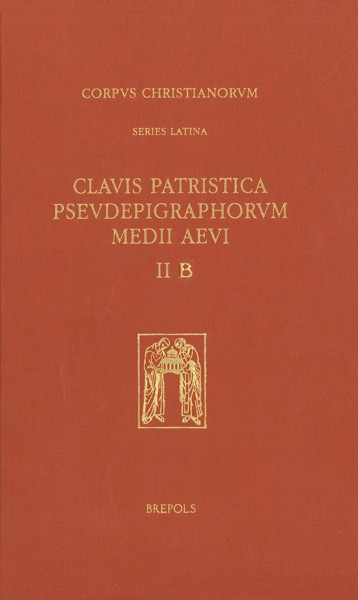 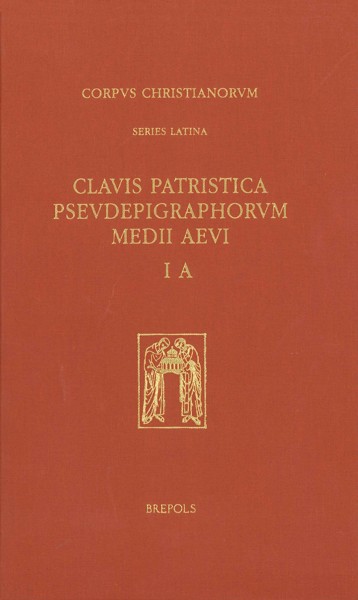 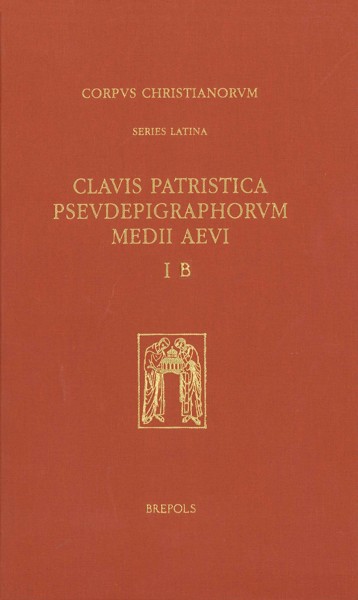