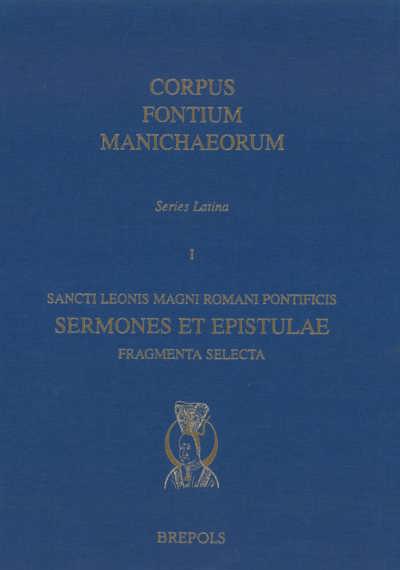 After Augustine, Pope Leo the Great has been one of the most important witnesses to Manichaeism in the Latin West. This volume first introduces into the world of Leo and his polemics against the Manichaeans in Rome and elsewhere; in this context, the doctrines and practices of Spanish Priscillianism are discussed as well. The central part of the book provides the original Latin texts of Leo, the Constitution of Valentinian III concerning the Manichaeans and a pivotal letter of Turibius of Astorga, all accompanied by an English translation and commentary. The following ten Excursuses deal with central tenets of the Manichaean Christian Gnosis as treated by both Leo and in the original documents of the Manichaeans: Mani the Paraclete; the date of Mani's death; the Bema Festival; the Manichaean fasts, astrology, (apocryphal) literature, dualism, Christology, etc. It not only turns out that Leo provides original information on Manichaeism in the Latin West, but also that Mani's world religion exerted a considerable influence on e.g. the Pope's Christology (and thus on the Catholic Christian dogma). Extensive Indices conclude this first volume of the Series Latina of the Corpus Fontium Manichaeorum. 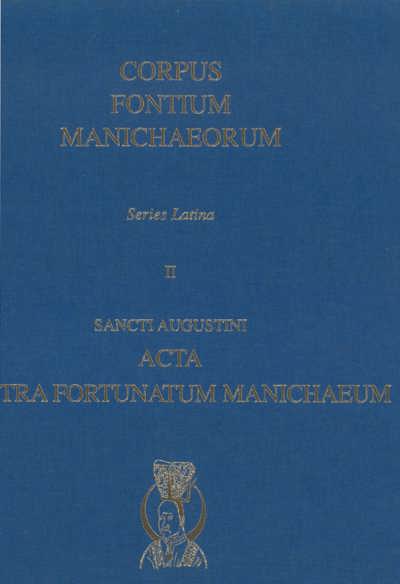