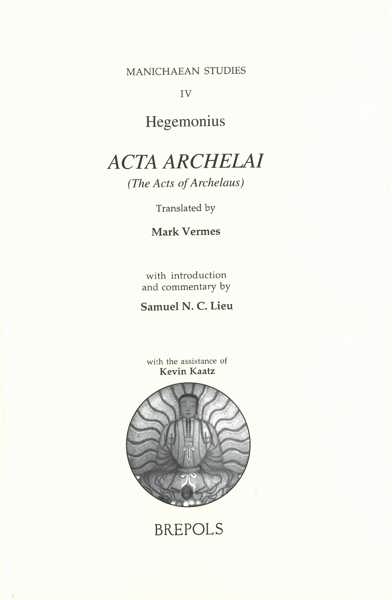 Traditionally attributed to Hegemonius, the Acta Archelai is the oldest and most significant anti-Manichaean polemical text. Originally composed in Greek in the fourth century, it has survived mainly in a near contemporary Latin translation - substantial section of the Greek version has however survived in the Panarion of Epiphanius. The Acta gives a fictional account of a debate between Mani and Archelaus, the Christian bishop of the city of Carchar in Roman Mesopotamia as well as an important summary of his teaching on cosmogony and a highly polemical version of Mani's life. The work would later exercise enormous influence on anti-Manichaean writings in both Late Antiquity and Middle Ages. The present translation, the first to be based on the excellent edition by Charles Beeson, is accompanied by detailed introduction and notes. The Greek version of the summary of Mani's teaching preserved in Greek is also translated separately in an appendix. The book is of basic importance to all scholars of Manichaeism, gnosticism and of medieval heresies. 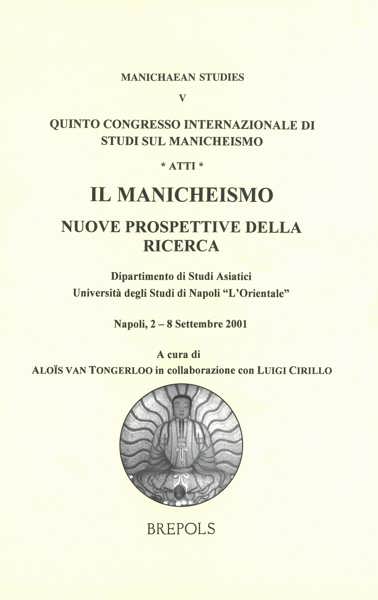 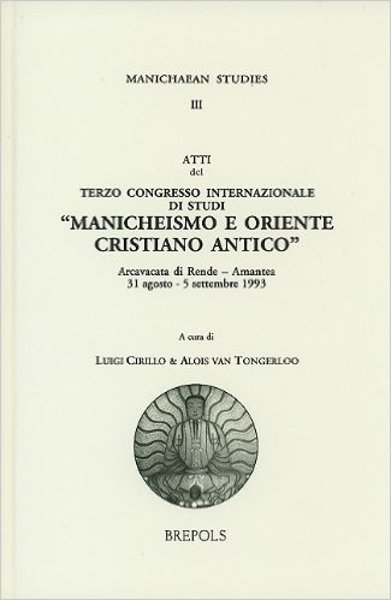 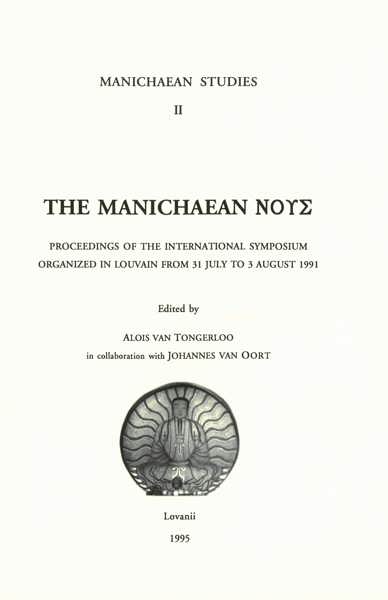