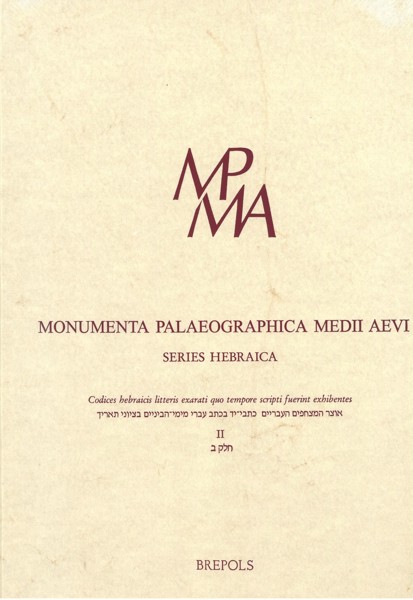 "This publication deserves to be hailed as paradigmatic, and the publishers are to be congratulated on its high standard of production. As for the judiciousness evinced in the assembly and weighing of the evidence, there can surely be no higher praise than to say that it is exactly what would be expected of the editorial team."     (R. Loewe in Royal Asiatic Society, vol.II, part I, April 2001, p.60-62)