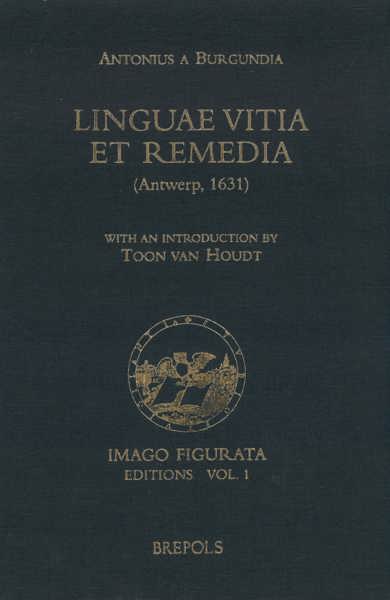 This first modern reprint of Antonius à Burgundia´s neat and concise emblem book is based on the copy in the Royal Library Albert I at Brussels, and focuses on the vices of the tongue: abuse, equivocation, insults, detraction, blasphemy, lying, perjury, and calumny.

This first modern reprint of Antonius à Burgundia's neat and concise emblem book Lingua vitae et remedia is based on the copy in the Royal Library Albert I at Brussels. The book focusses on one extremely important issue: the vices of the tongue-abuse, equivocation, insults, detraction, blasphemy, lying, perjury and calumny. It was issued almost simultaneously in Latin and Dutch with the vices of speech, the second offers remedies for such defects. In a wide-ranging introduction Van Houdt discusses the cultural and literary context of the book and the issues it raises, setting it in the intellectual framework which shaped its pedagogical principles and ethical ideas. The catalogue of sins and remediescan be traced back to theological and humanistic sources, among which Erasmus'diatribe Lingua holds a special place.The appendix includes collated variants, an index of Latin mottoes with an English translation, a list of pictorial motifs, and an index of themes. 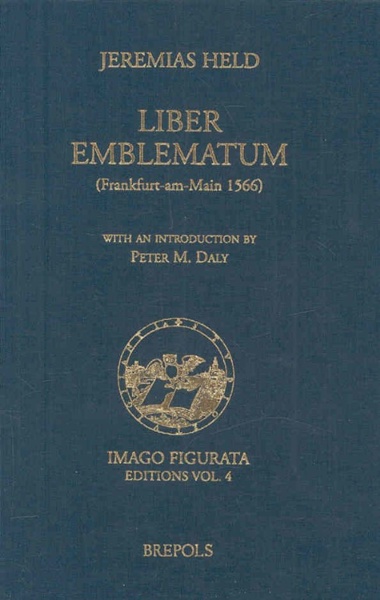 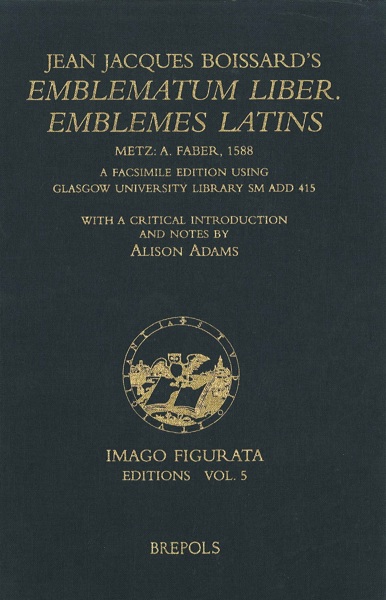 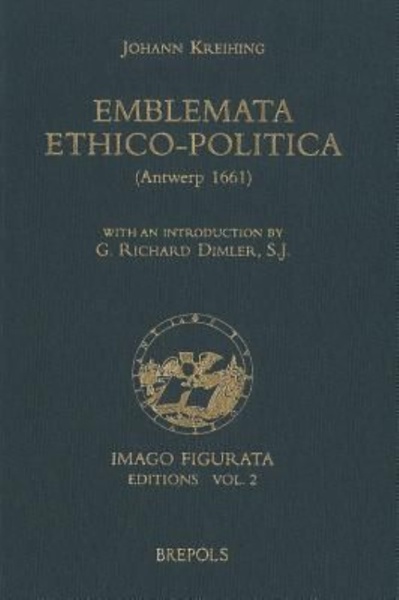 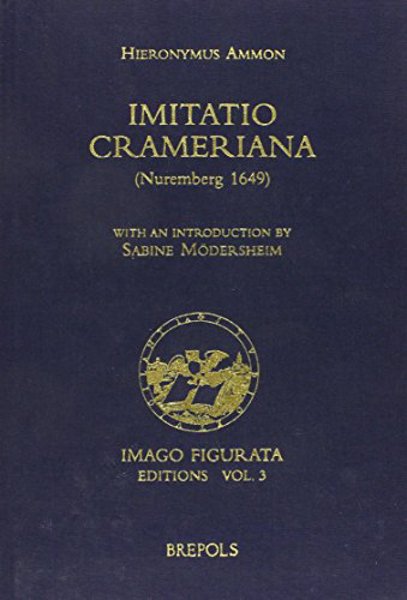