Book Series Making the Middle Ages, vol. 2
About this series 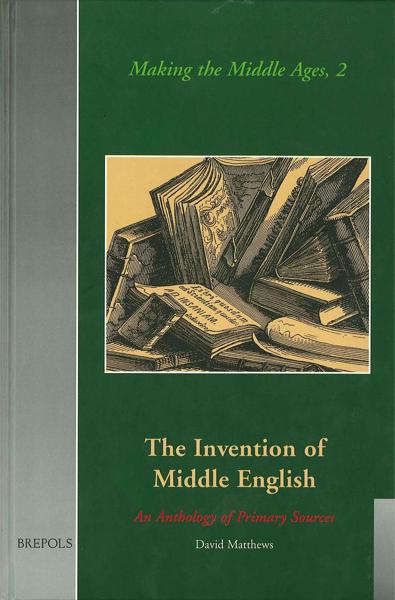 The Invention of Middle English

The documents presented here highlight the uncertain and haphazard way in which Middle English language and literature was shaped by antiquarians in the eighteenth and ninteenth centuries.

In accounts of the emergence of medieval studies in the post-medieval period, the growth of the discipline of Middle English has so far not been fully charted. This study provides the principal source materials for the study of the formation of Middle English, most of which are rare and difficult to obtain. It enables the detailed study of the key documents in the growth of Middle English - gathered together for the first time. It will also enable the setting of courses in this field. Each extract is preceded by a full histroical and critical introduction and bibliography; any passages in late Latin and German are translated. Part 1 examines the origins and growth of 'Middle English' as a linguistic concept and includes extracts from George Hickes (1703-5), Thomas Warton (1774-81), R.G. Latham (1841), James A.H. Murray (1875-89), T.L. Kington Oliphant (1873), George P. Marsh (1862) and George Craik (1872). Part 2 examines the gradual emergence of a concept of 'Middle English literature' as a disciplinary field and the key ideological movements in its early scholarship. Extracts are drawn from Thomas Hearne (1724), Richard Hurd (1762), Thomas Percy (1765), Thomas Warton again, Thomas Tyrwhitt (1775-8), George Ellis (1801), Joseph Ritson (1802), Walter Scott (1804), George Ellis (1805), Henry Weber (1810), Thomas Whitaker (1813), E.V. Utterson (1817), James Heywood Markland (1818) - for the Roxburghe Club publications, David Laing (1822), William Turnbull (1838) - for the Maitland and Abbotsford Club publications, Frederic Madden (1839), James Orchard Halliwell - for the Camden Society publications, Thomas Wright (1847-51) and Frederic Furnivall, the last extract in which he circularises colleagues announcing the foudning of the Early English Text Society (1864). 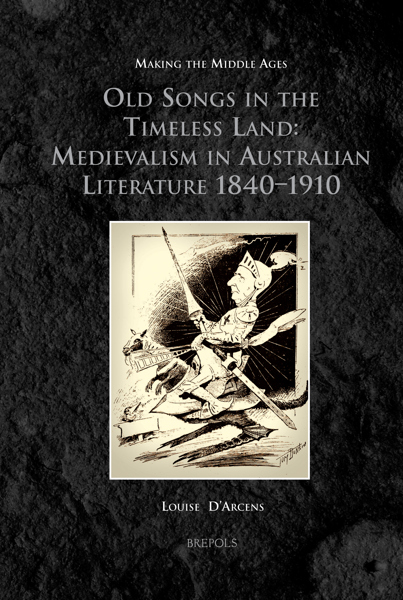 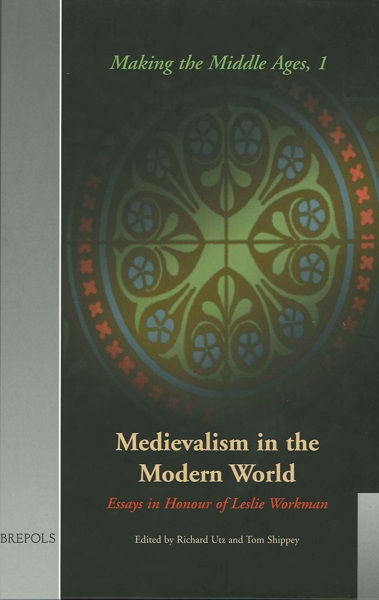 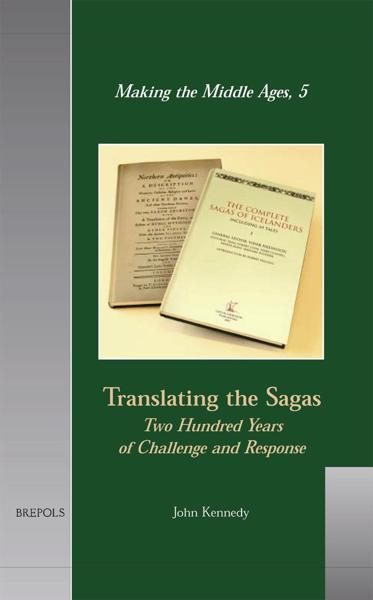