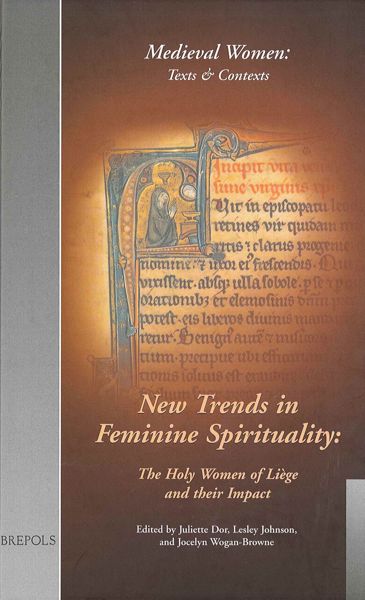 The Holy Women of Liege and their Impact

The essays in this volume examine not only the beguinage religious life in the southern Low Countries, but also the impact of this movement on later medieval Sweden, England and France, the new modes of influence by women in their religious lives, and the revivals of feminine spirituality.

"(...) New Trends is successful in bringing together current work from North America, European and British scholars to shed light on the holy women of Liège. Together with the extensive bibliographies that follow most chapters and the review of recent scholarship that each contains, this makes the volume a welcome and much neede report on current scholarship concerning medieval religious women." (F. Griffiths, in: The Medieval Review, 00.11.02)

Was there a women's movement in the thirteenth century and is such a question meaningful in its medieval context? Far from being resolved, the issue of whether women had a thirteenth-century renaissance has still decisively to unsettle the periodization of Western European history in twelfth and sixteenth-century humanist renaissances. Herbert Grundmann long ago demonstrated the participation of women in the eremitically-inspired reforming movements of the twelfth and thirteenth centuries, and in the production of vernacular literature. Yet it is upon his work that this volume builds, for the diocese of Liège is the key area in this development. It was from Liège that Jacques de Vitry approached the papacy to secure permission for the women of this bishopric of Liège, France and Germany to live together and to promote holiness in each other by mutual example. The seventeen contributors to this volume examine not only the beguine religious life in the southern Low Countries, but also the impact of this movement on later medieval Sweden, England and France, the new modes of influence exerted by women in their religious lives, and the revivals of feminine spirituality in the late medieval West through to contemporary North America. Research does not yet allow for a whole new synthesis, but this volume directs scholars to detailed work on specific localities and persons, with an awareness of the problems and possibilities of wider European comparisons. The contributors are: Jocelyn Wogan-Browne and Marie-Elisabeth Henneau, Anne Blonstein, Else Marie Wiberg Pedersen, Alexandra Barratt, Penny Galloway, Brenda Bolton, Bridget Morris, Marjorie Curry Woods, Carolyne Larrington, Anneke B. Mulder-Bakker, Renate Blumenfeld-Kosinski, Katie Normington, Jane Chance, Ulrike Wiethaus, Luce Irigaray and Antonia Lacey. 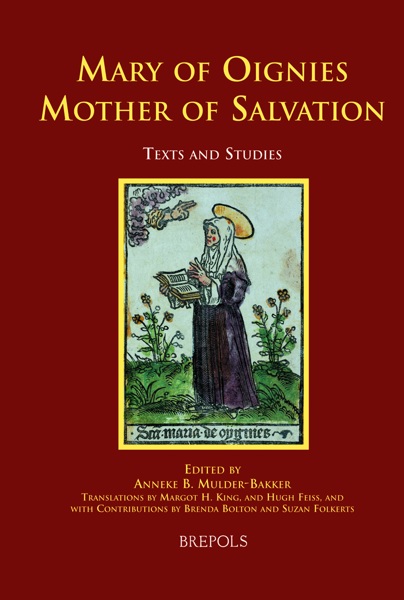 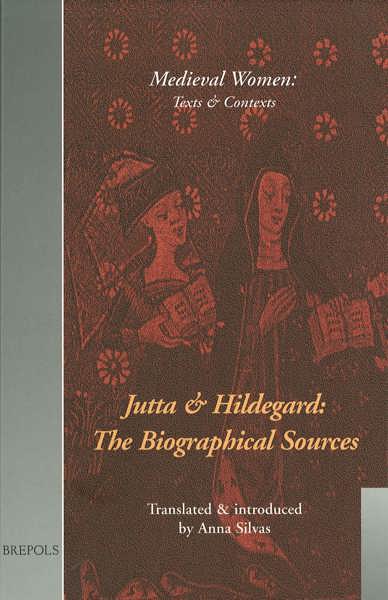 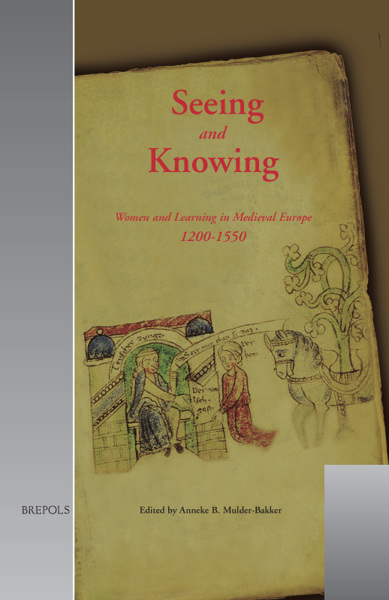 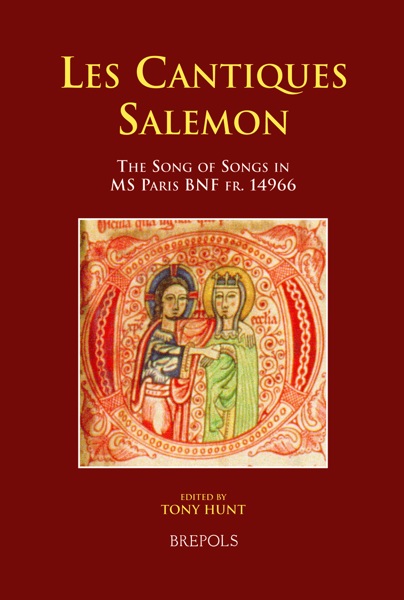