Book Series Medieval Texts and Cultures of Northern Europe, vol. 1
About this series 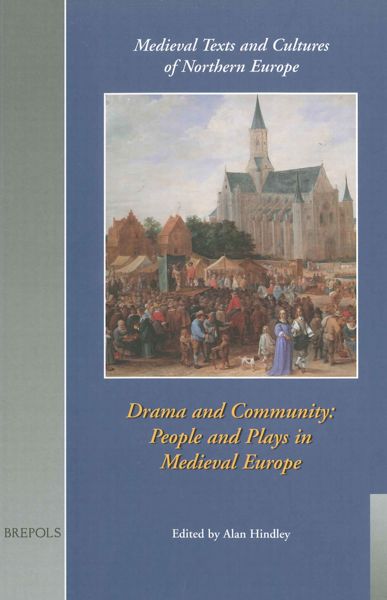 People and Plays in Medieval Europe

This collection of essays examines various aspects of the inter-relation between a number of different medieval 'European communities' and the plays they performed. 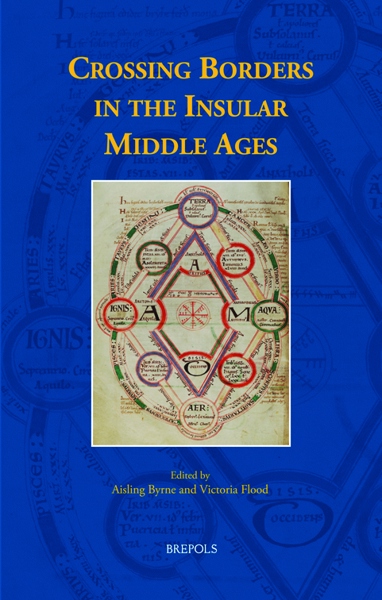 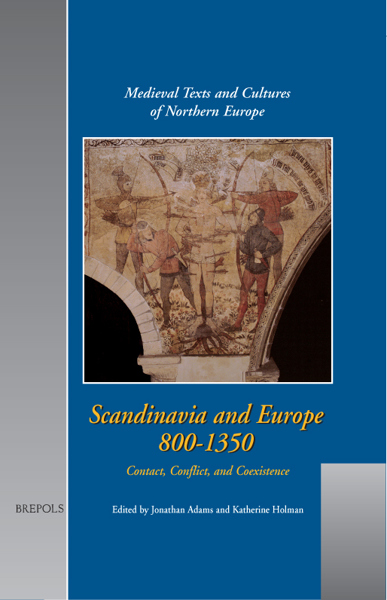