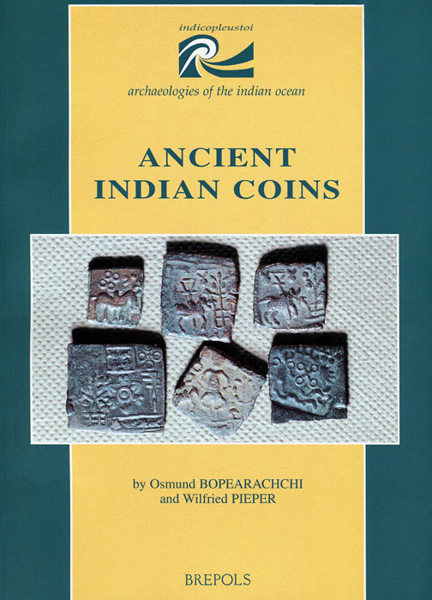 This important contribution about ancient coins in India has been written jointly by Osmund Bopearachchi and Wilfried Pieper. It is an impressive volume of 289 pages with 59 plates which presents a private collection of ancient coins patiently gathered trough the years. In Part one, W.Pieper develops a historical commentary about the earliest coinages of India, the imperial period of late Magadha and Maurya rule ( ca late IVth-early IInd centuries B.C.), Ujjain and Eran, the Satavahanas (ca Ist century B.C.-early IInd century A.D.), and tribal republics and kingdoms in post-Mauryan northern India ( ca 200 B.C-ca 300 A.D.). This commentary is followed by a detailed catalogue with very precise drawings of more than 600 coins and punch-marked coins. Part two by o. Bopearachhi is organized on the same pattern: a historical commentary about foreign powers in ancient northern India, from the Bactrian Greeks untill the time of the early Kushans followed by a precise catalogue presenting Greek, Graeco-Bactrian and Indo-Greek, Indo-Scythian, Indo-Parthian, and early Kushan coins (in fact, more than 300 specimens). The commentary intends to give a general overview of the coins concerned and of their historical context with a more extensive discussion of the series best represented in the collection. For the indigenous Indian coins this is specially true for the coinages of Ujjain, Eran, Taxila and Kausambi, many of which are new and published here for the first time. 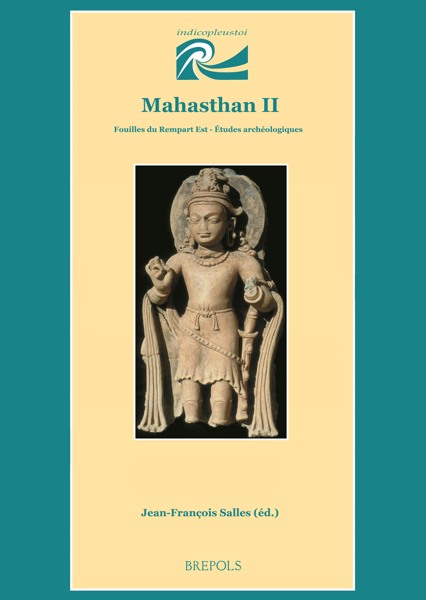 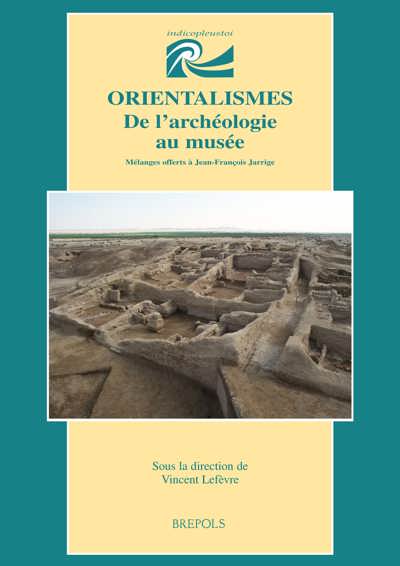 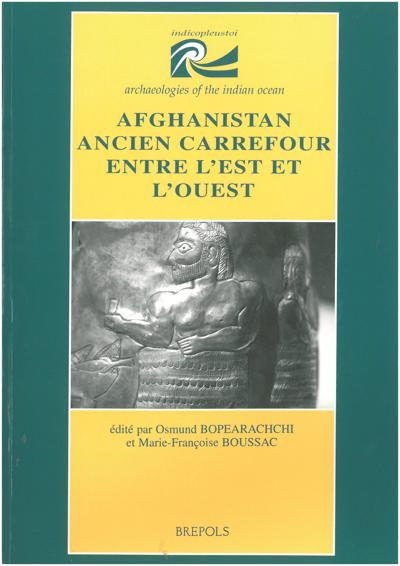