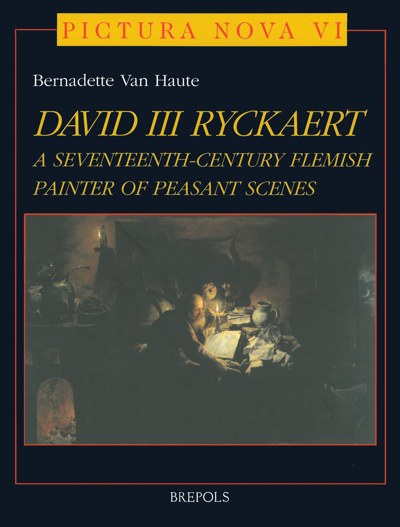 This monograph presents a contextual study of the work of David III Ryckaert (1612-1661), who established a reputation as a painter of peasant scenes. According to twentieth-century critics, Ryckaert was no more than a minor imitator of other Flemish painters, particularly Adriaen Brouwer and David II Teniers. Underlying such relegation of Ryckaert is an uncritical and distinctly modernist glorification of originality, or merely novelty, which was alien to the culture of Flemish painting in which David III Ryckaert flourished. Drawing on the work of other artists, sometimes employing other artists to complete works or consciously incorporating elements of famous paintings as a signatory compliment, were all part of the creative community of art. Adaptation of existing styles, techniques and subjects was a minute and testing undertaking. These aesthetic norms were recognized by artist and public alike so that creative and refining variation operated as praiseworthy criteria. The chief argument of this study is that a careful reconstruction of the socio-cultural circumstances surrounding the production of Ryckaert's paintings allows a serious re-appraisal of his eclecticism and a wider appreciation of his individual endeavours and possibly the work of other artists as well. In order to demonstrate the workings of the Flemish artistic community, a number, or series, of contextual frames is presented in which to view the production and achievement of David III Ryckaert. Each chapter provides a new frame-moving from the most general yet foundational influences of his family to the more specific and obviously identifiable relations of contemporary artists and David III Ryckaert. Within each chapter, a chronological approach is followed, which provides an opportunity to trace Ryckaert's artistic development and to place it precisely within contemporary trends in genre painting. 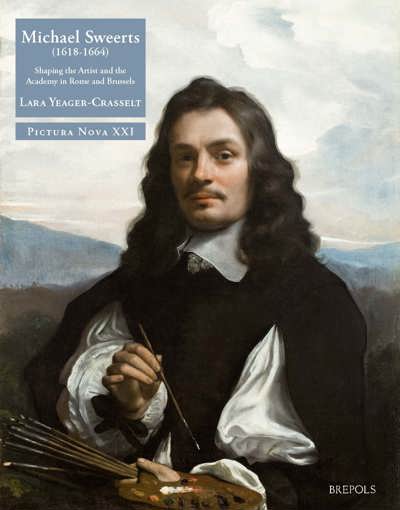 Michael Sweerts (1618-1664): Shaping the Artist and the Academy in Rome and Brussels View publication 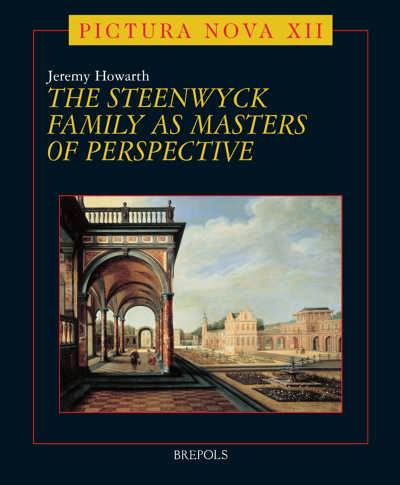 The Steenwyck Family as Masters of Perspective View publication