Book Series History of Science (Outside a Series)
About this series

These volumes and their origines in the international and interdisciplinary Colloquium Carlos Magnus: 1200 Years of Civilization and Science in Europe that was held in Aachen, March 19-26, 1995. It was conducted as a collaborative undertaking between five chairs of mathematics and those of medieval history, Romance languages, and art history, at the Aachen University of Technology, togheter with the Diocese of Aachen. The object of the Colloquium was to elucidate the intellectual world under Emperor Charlemagne who selected Aachen as his permanent winter residence in 794/95, as well as to study the influence upon present day mathematics, especially of those fields of mathematics and their applications the roots of which may go back to the Carolingian court school. 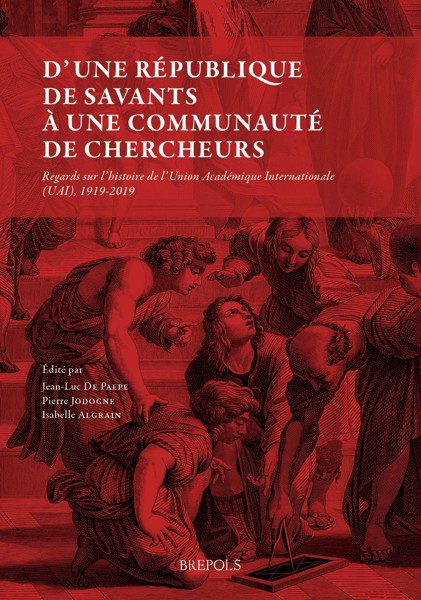 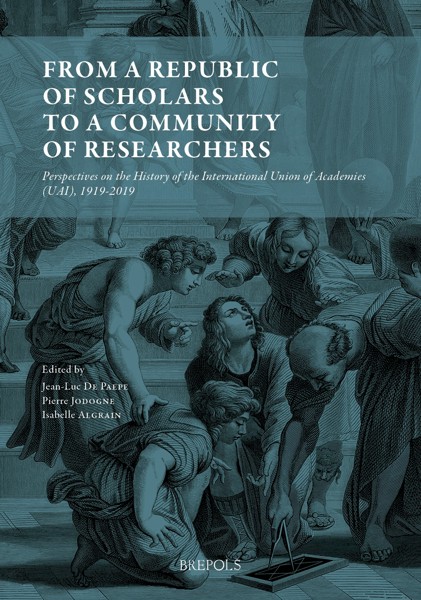