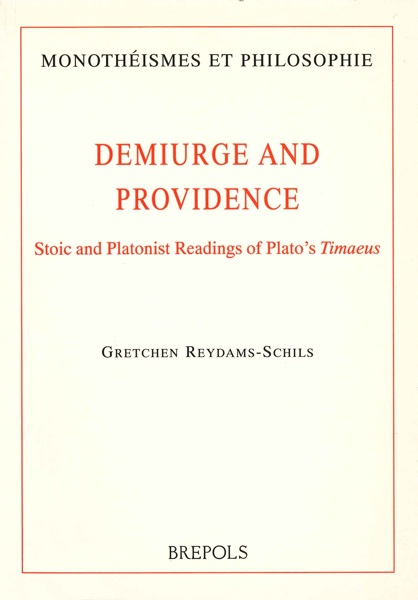 Demiurge and Providence. Stoic and Platonist Readings of Plato's Timaeus

Of the rich legacy of the Timaeus, this study deals with the cross-pollination between Stoic and Platonist readings of Timaeus, spanning the period from Plato's writings to that of the so-called Middle Platonist authors. Plato's Timaeus and Stoic doctrine had their fates intertwined from very early on, both in polemical and reconciliatory contexts. The blend of Platonic and Stoic elements ultimately constituted one of the main conceptual bridges between the pagan tradition on the one hand and the Judeo-Christian, in its own search for the distinction between transcendence and immanence, on the other. Contrary to the received opinion, later platonist authors do not merely borrow Stoic terminology. Rather, in a genuine 'discourse of assimilation' the Stoic analysis of the universe has left a profound mark on Platonist views of the principles, of the place of humans in the universe, as well as of human freedom and its interaction with divine Providence. 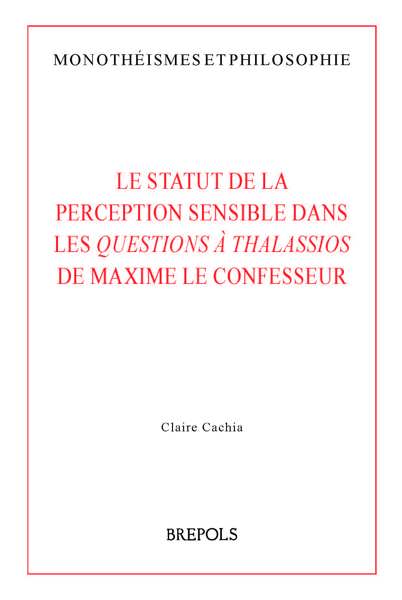 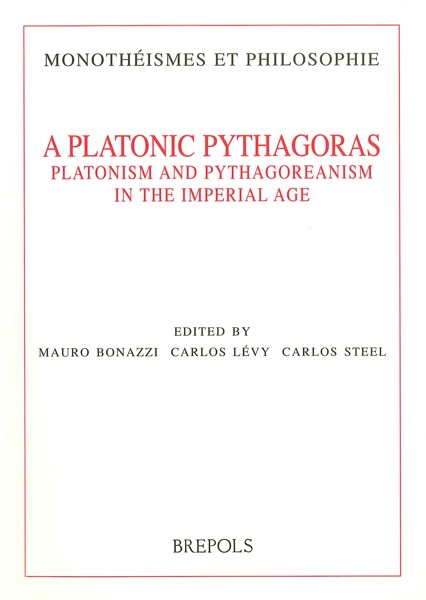 A Platonic Pythagoras. Platonism and Pythagoreanism in the Imperial Age View publication 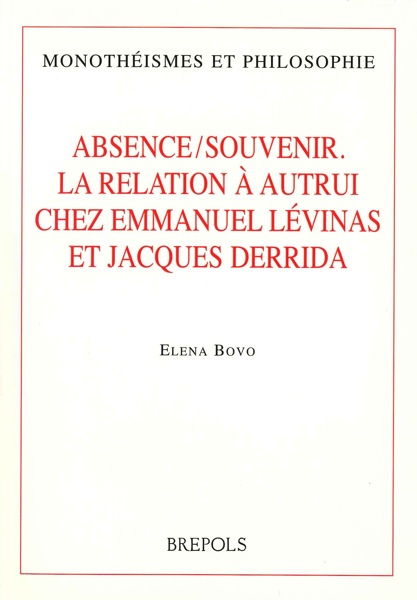 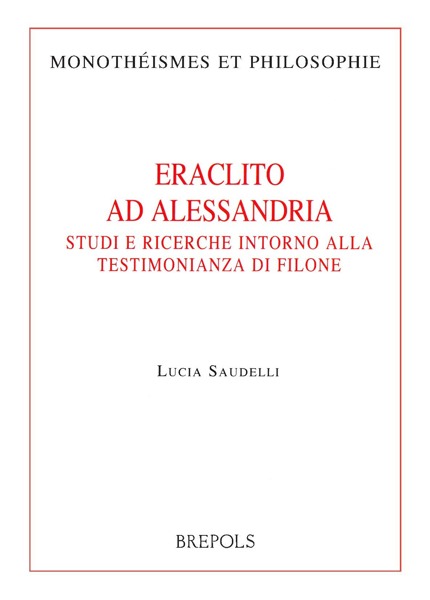