This Buddhist text has a long history and enjoyed great popularity in many Asian countries. It incorporates dogmatic treatises and reflects several ancient cults devoted to the historical Buddha Sakyamuni as well as several Bodhisattvas. Of the three Chinese translations form the original Sanskrit text the one by Yi Jing (7th century) became the basis of further traditions. Fragments of a translation from this Chinese version into Old Turkish around the 10th century, were found by the numerous and famous Central Asian expeditions in Gansu as well as in the Turfan oasis. For the critical edition of the forewords and the first two chapters, all surviving manuscripts and blockprints (altogether two in Petersburg and about twenty in the Turfan Collection of the Berlin-Brandenburgische Akademie der Wissenschaften) have been collated. Parts missing in the Petersburg manuscripts are here edited for the first time. The edition is accompanied by a German translation as wellas a commentary on textual and Buddhological problems. All available remnants are reproduced in facsimile on 120 plates. 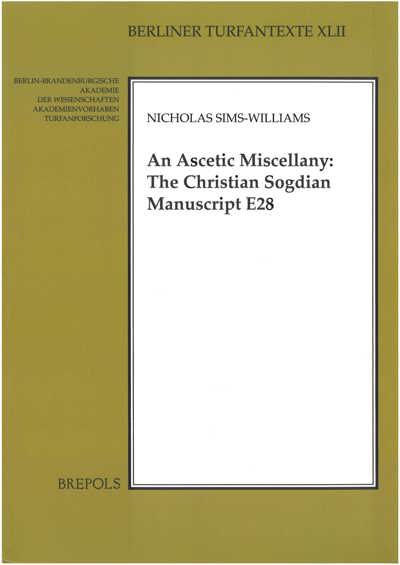 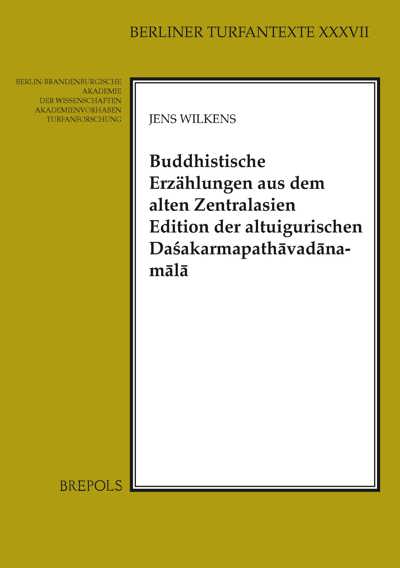 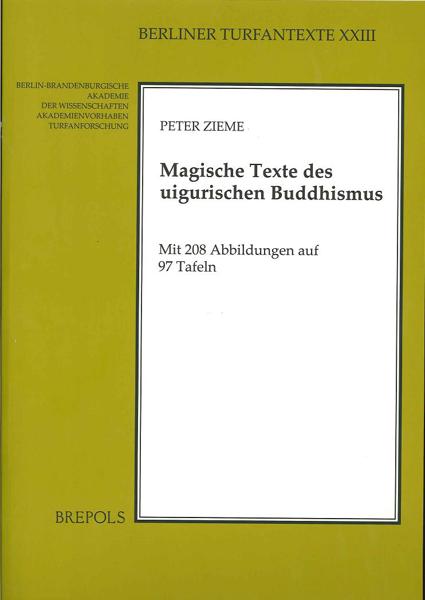