Rubens and the Judgement of Paris: A Question of Choice

Ruben's renderings of the Judgement of Paris mark every stage in his career, so that this survey, including familiar and unfamiliar works, allows an insight into his entire artistic development.

The Judgement of Paris - the tale of the shepherd-prince who gave Venus the prize in a beaty competition - was variously treated by classical writers and became a favourite theme for artists. No painter seems to have responded to the ancient story with more intelligence and entousiasm than Peter Paul Rubens, who devoted at least eight pictures to it. A Judgement of Paris marks every stage in Rubens'career, so that the present survey, which includes familiar and unfamiliar works, allows an insight into his entire artistic development. Since his illustrations of the subject were intended for a variety of contexts, this study also adresses many aspects of Rubens's practice and production, as well as touching on his later reputation. Rubens's response to the theme is also seen in relation to earlier literary and pictorial tradition. Paris's decision had set a problem for moralists - for his choice had led, indirectly, to the onset of the Trojan War. Some commentators held that the young man, who had two other goddesses to choose from, should have preferred Minerva, patron of learning, or at least had opted sensibly for wealth, in the person of Juno. Allegorical readings has some influence on the depiction and interpretation of the theme in the fifteenth and sixteenth centuries. It is shown how Rubens came to favour the Venetian artistic convention which focussed on the moment prior to Paris's decision, thus effectively rejecting the interpretation of the Judgement as a moral condemnation. Rubens came to see the myth as a universal image of the problem of choice. But also, more specifically, he seems to have associated Paris with the artist as arbiter of beauty - the final theme explored in this illuminating book. 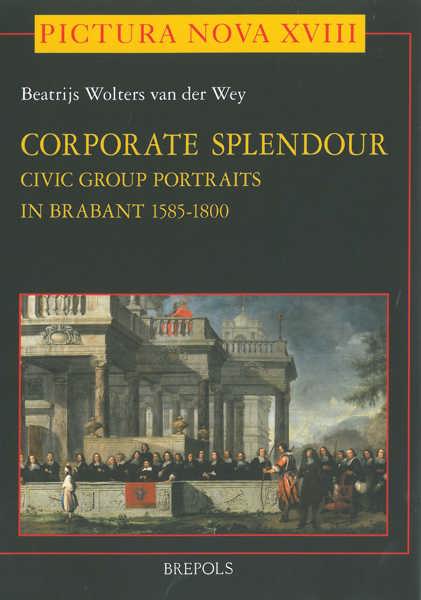 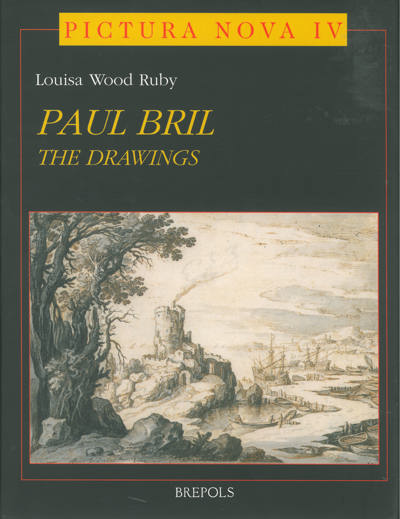 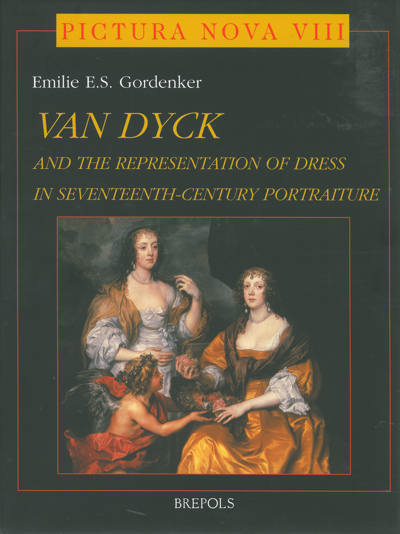 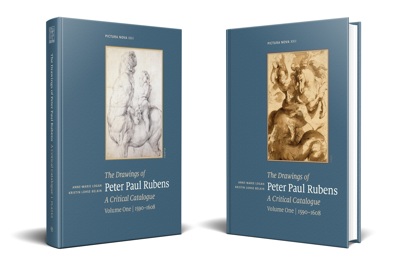 The Drawings of Peter Paul Rubens, A Critical Catalogue, Volume One (1590–1608) View publication